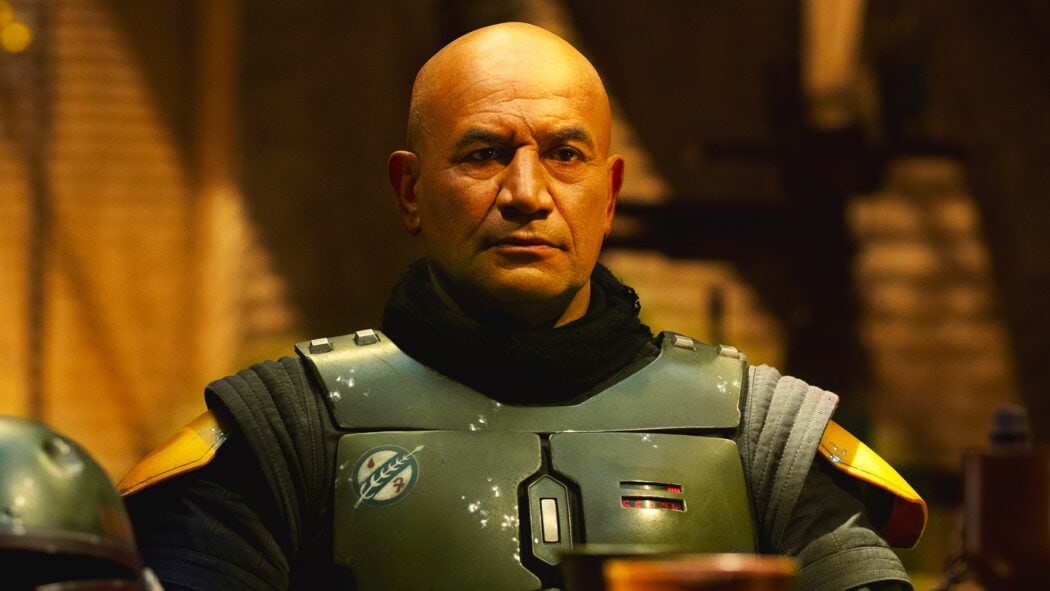 Temuera Morrison has posted a video of his workout routine after having been called ‘Boba Fat’ by a number of Star Wars fans.

Morrison posted this video via Instagram and he looks in pretty good shape if you ask me.

Here’s what Morrison wrote in the video’s caption:

Boba Behind the scenes: Some one called me Boba Fat so i thought ild do something about it. Thanks my trainer and bro @jenkuosung

This seems like a win for Morrison if you ask me.

Morrison looked a bit heavy in The Book Of Boba Fett, but I also think that anyone would in that armour.

It’s not the most flattering armour in the world.

Temuera Morrison is NOT Boba Fat! 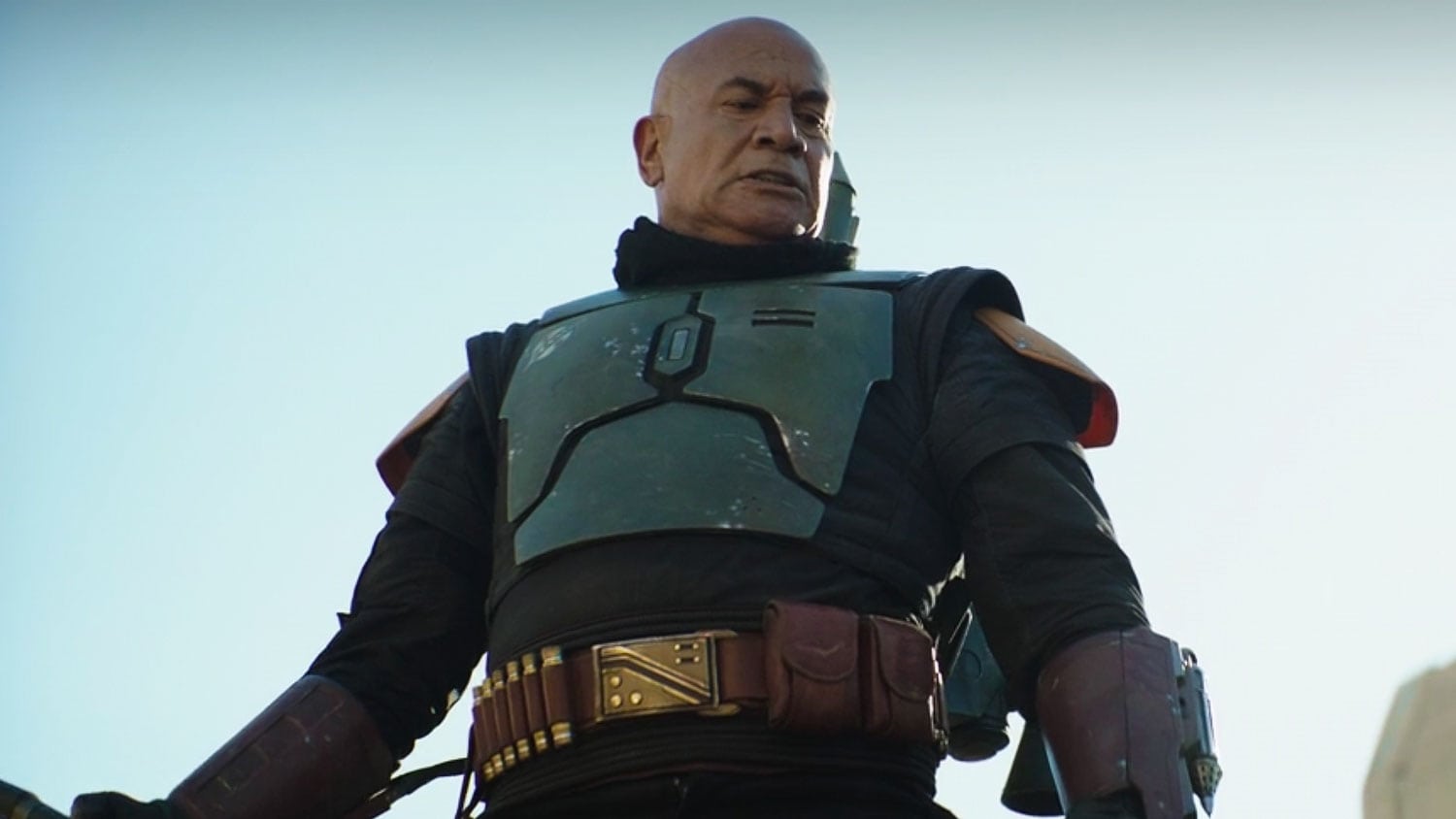 The first few episodes of the show were a bit boring.

I’ve gone into all of that at length in other articles and on Small Screen Live.

However, what I will say is that Morrison wasn’t the problem with the show.

The issue with The Book Of Boba Fett lies with the writing and some of the direction.

I was very surprised that the show didn’t wow me given the fact that Robert Rodriguez was directing a number of the episodes.

He was also an executive producer on the show and I just expected more from the series and more from him.

Are you looking forward to seeing more of Temuera Morrison as Boba Fett in more Star Wars shows?