Spider-Man To Be Doctor Strange-ified In No Way Home?

There was yet another toy leak for Spider-Man: No Way Home and it teased a new Spidey suit in the movie and it seems as though he’ll be given some Doctor Strange-type powers in the movie.

The images for this new Spider-Man figurine come to us via ComicBook.com and it looks pretty cool, I must say.

However, I do feel that there’s a bit of an issue with what Marvel has been doing with Spider-Man ever since they struck that deal with Sony Pictures.

It seems as though Marvel just can’t let Spider-Man be Spider-Man.

In the previous films, they ended up giving Spider-Man Iron Man-esque powers.

It was all in the suit and it seems as though they’re going to give him Doctor Strange type powers in No Way Home. 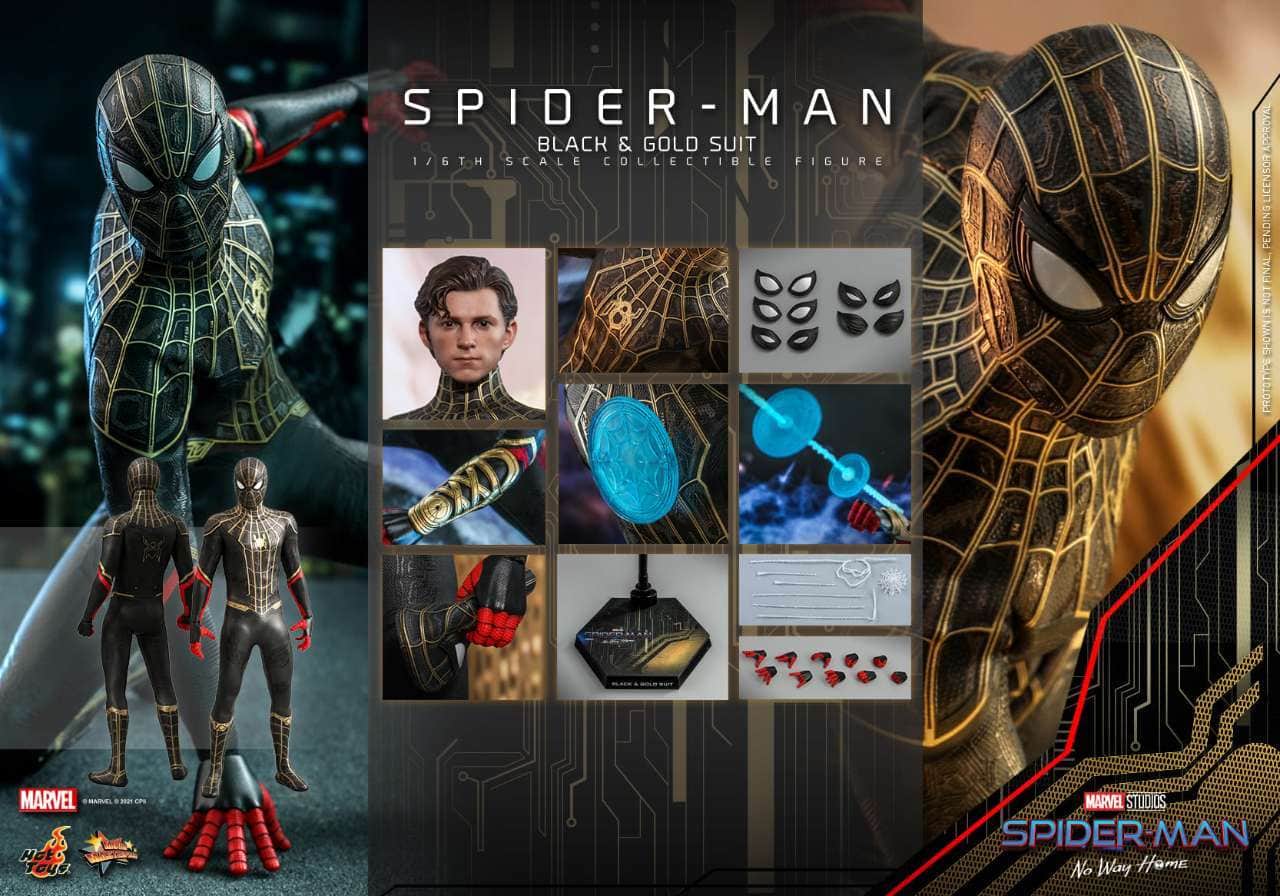 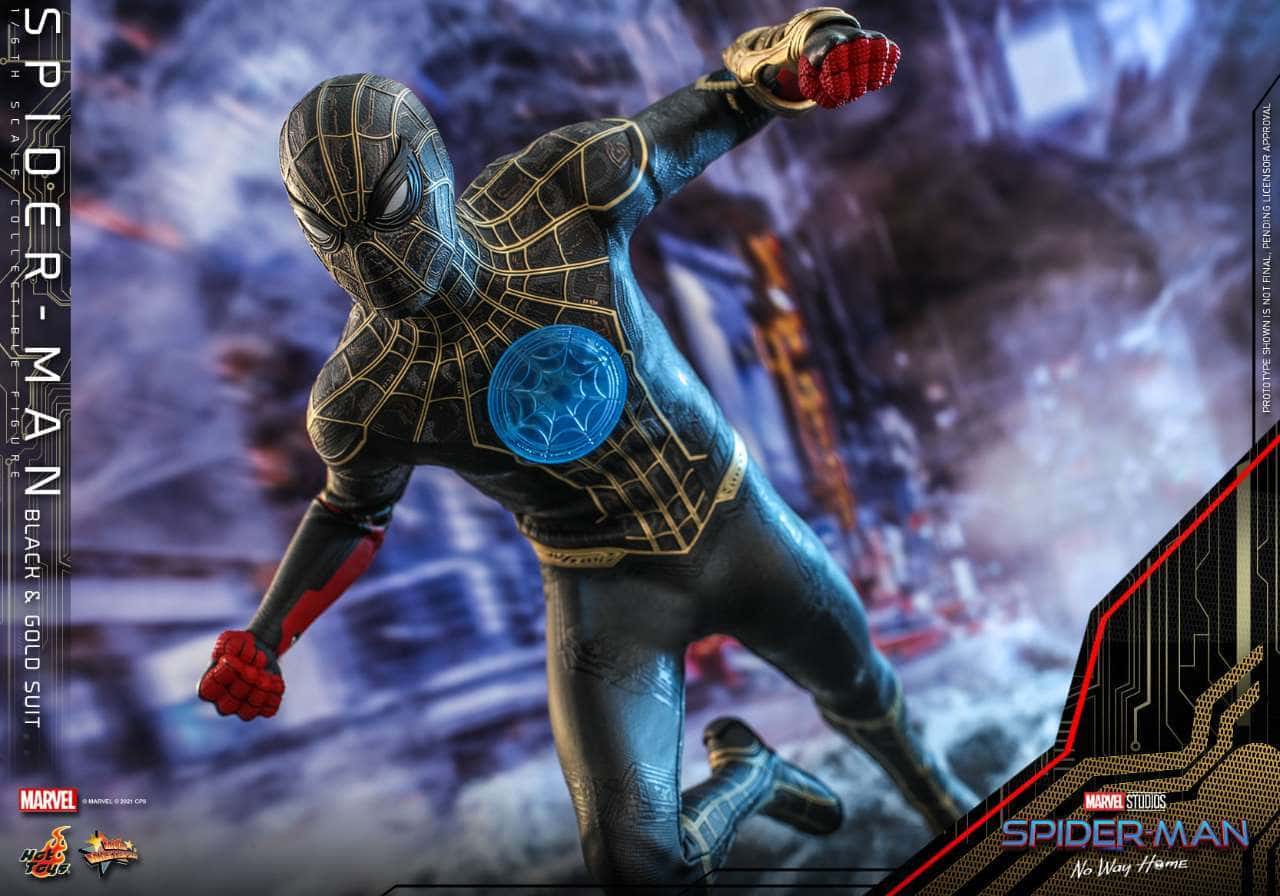 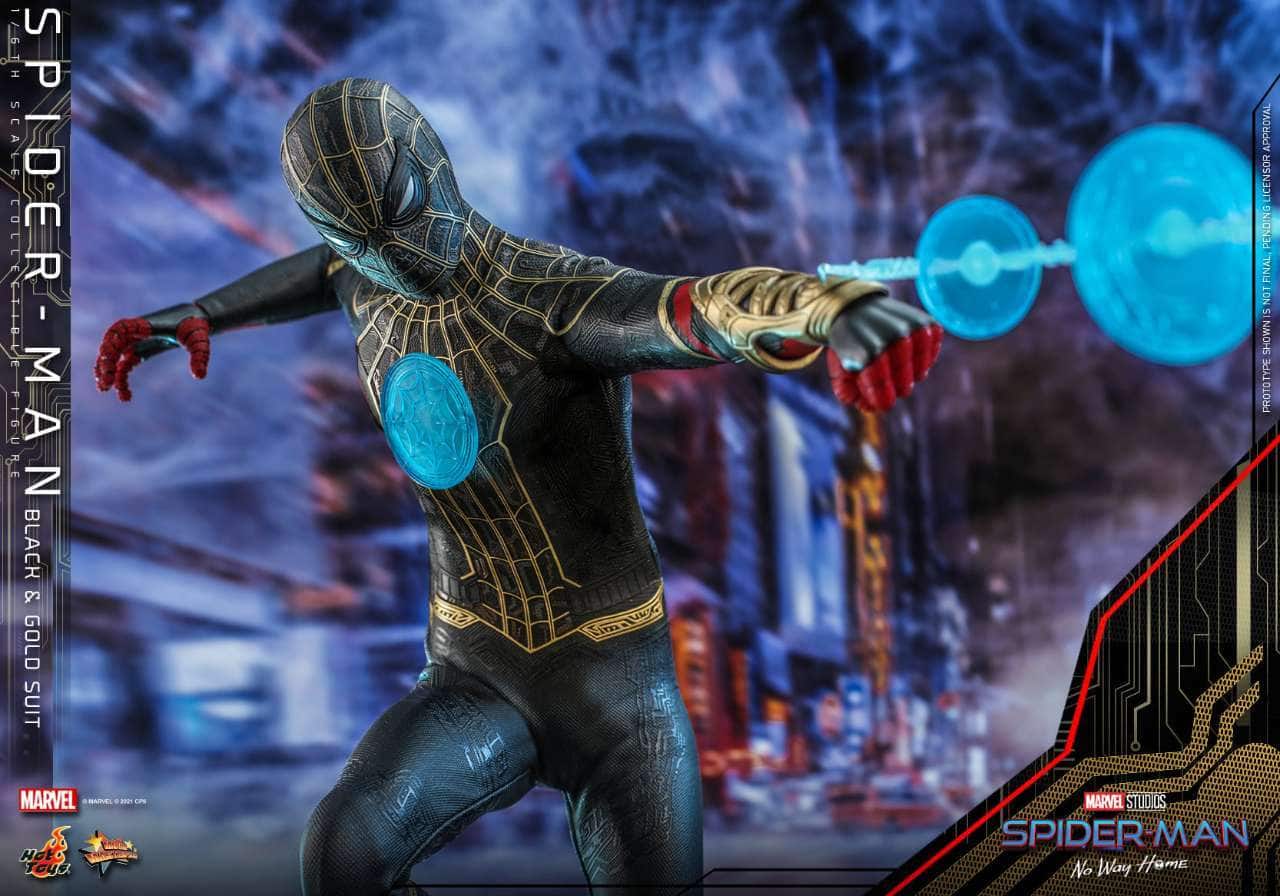 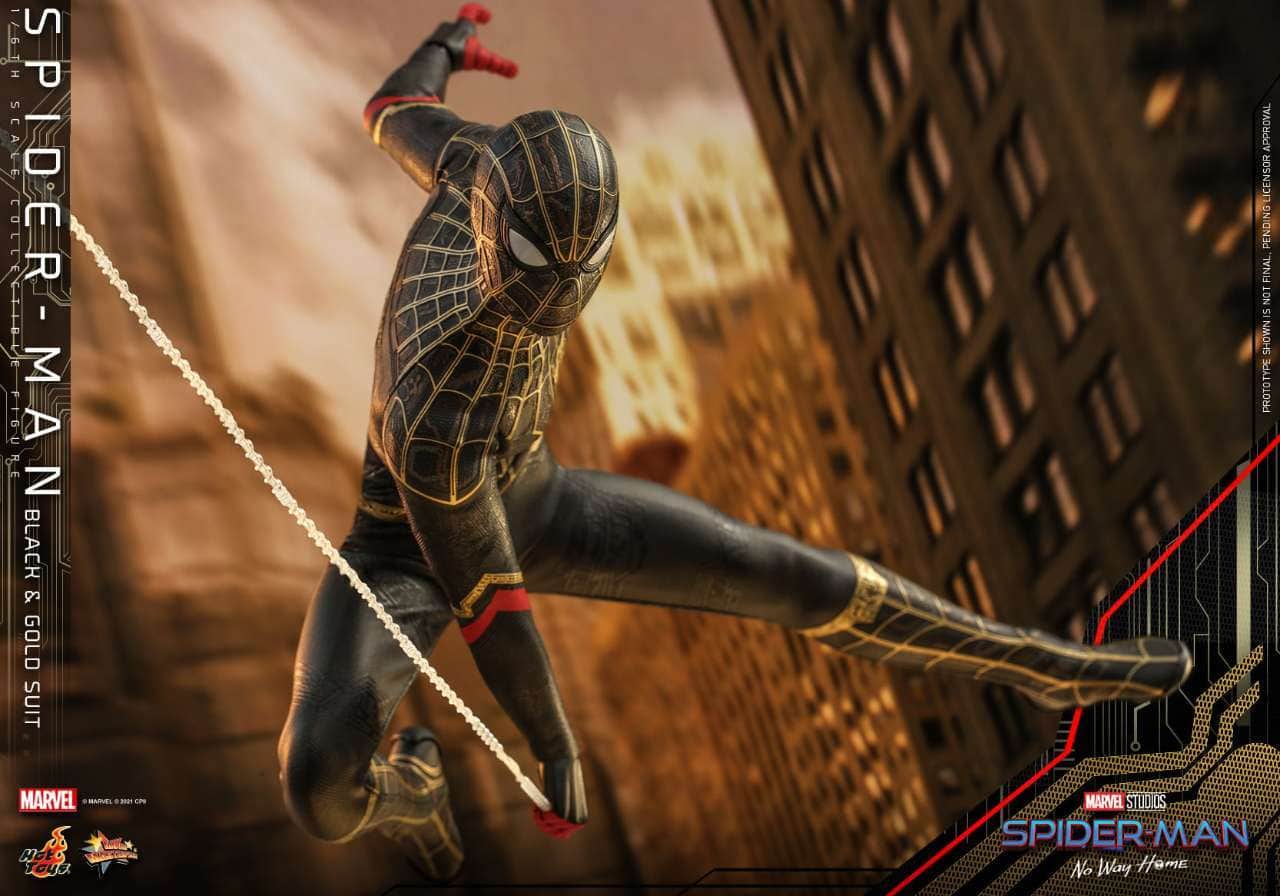 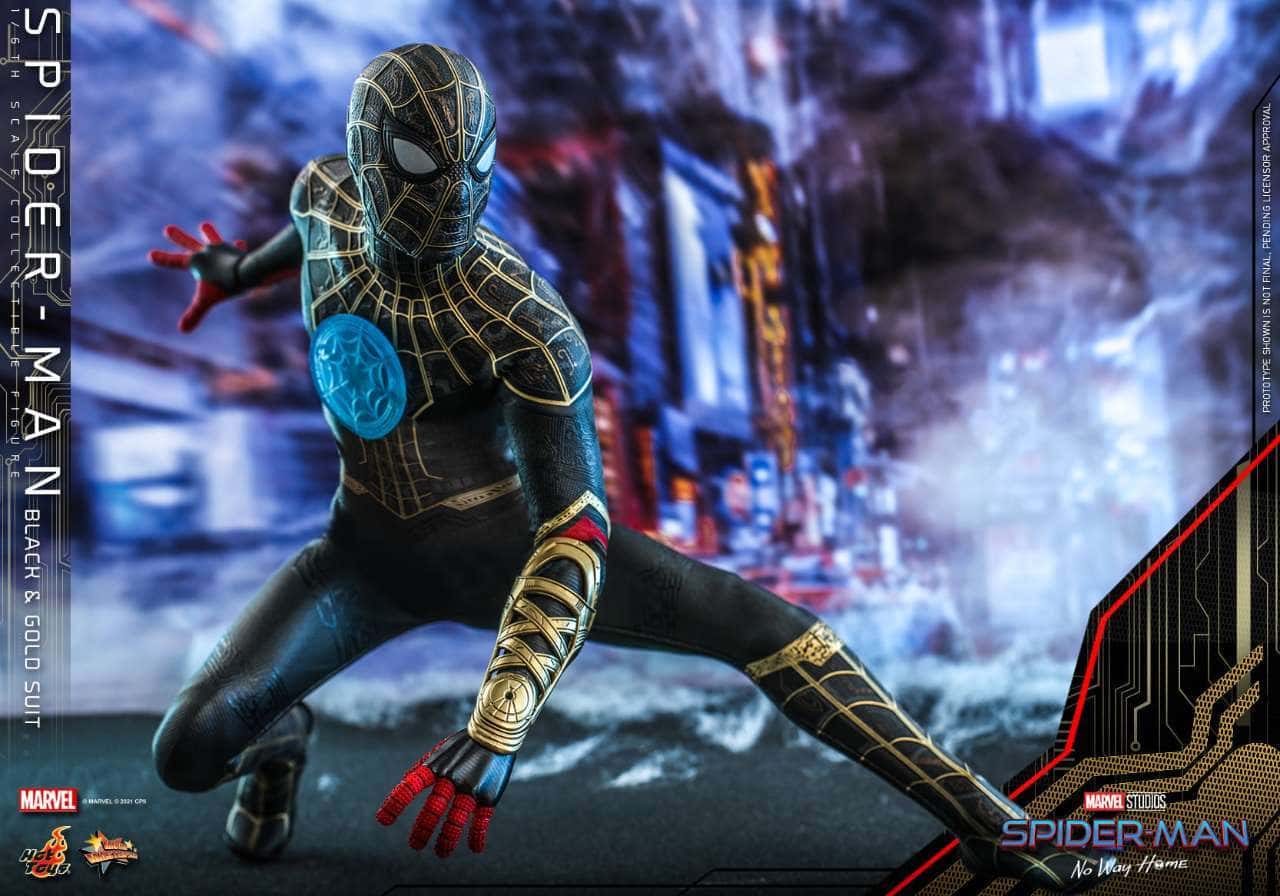 It’s almost as if Marvel is just afraid of letting Spider-Man be his own superhero.

Not only do they keep on pairing him up with other major Avengers, but they also end up giving him some of their ‘abilities’.

Now, I know it’s technically not their ‘abilities’, but you get what I mean, right?

The previous Spider-Man films had Peter Parker going around in what is almost an Iron Man suit.

It seems as though Doctor Strange is going to give Spider-Man some sort of magical gizmo in No Way Home that’ll help him to cast spells.

I think that’s pretty cool, but it’s taking agency away from the characters, which isn’t cool.

Are you at all worried by this new Spidey suit in Spider-Man: No Way Home?