Spider-Man: No Way Home’s Trailer Not Releasing This Month 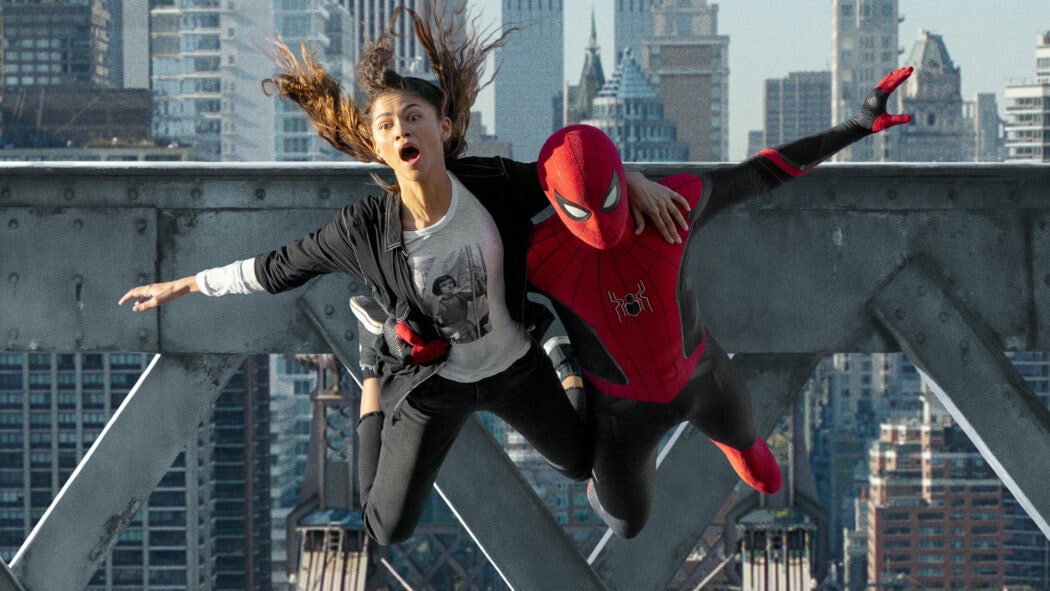 It’s been revealed to us by a source close to Marvel that the next trailer for Spider-Man: No Way Home will not be released this month.

They actually added that the second trailer will not be released before The Eternals is in cinemas.

Here’s what our source had to say about the upcoming Spider-Man: No Way Home:

The next trailer will show a lot more of the movie and will end with a big surprise. Nod nod, wink wink… They don’t have a date as it’s all up to Sony. But it WON’T be out before Eternals is in cinemas.

One of our Marvel sources sent us some #SpidermanNoWayHome info… Normally we make videos about info from our sources but we're all super busy right now so we're dropping it here: pic.twitter.com/vNDxtb2Ste

Spider-Man: No Way Home’s next trailer will be released in November

Our source also has some rather interesting stuff about Tobey Maguire and Andrew Garfield’s time in the movie.

They basically confirmed that they will be in the film and added that it’ll be more than just two cameos.

Here’s what our source had to say about Maguire and Garfield in Spider-Man: No Way Home:

All I can really tell you is that Maguire and Garfield’s time in the movie will be a lot more than just a cameo. This movie is going to be huge and a lot’s riding on it for Sony. They want Endgame box office numbers – but the pandemic is still ongoing and causing a bit of a panic.

Going back to the next Spider-Man: No Way Home trailer, it does seem as though it won’t be released until after The Eternals is released.

So, the movie is coming out on November 5th in the US, which is next Friday.

Therefore, don’t expect to see a new No Way Home trailer before that date.

Are you looking forward to seeing Spider-Man: No Way Home, and when do you think the next trailer will be released?