Shang-Chi To Have A Record-Breaking Opening Weekend 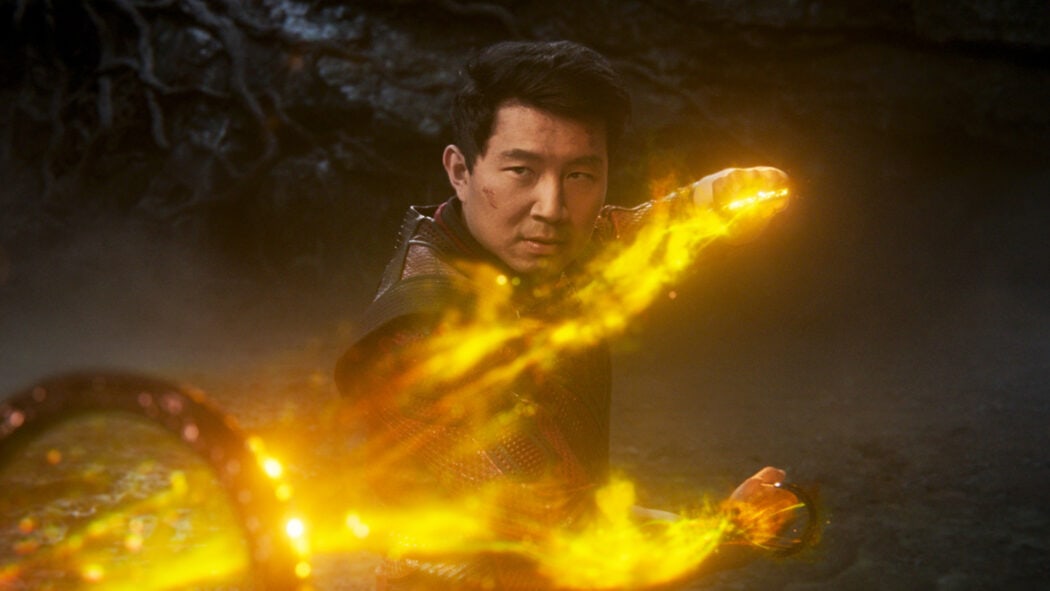 Shang-Chi could be about to have a record-breaking opening weekend at the box office.

According to Deadline, the newest installment of the Marvel Cinematic Universe is on track to perform very well.

The film is the first MCU film to have an Asian-American superhero, with a predominantly Asian cast. 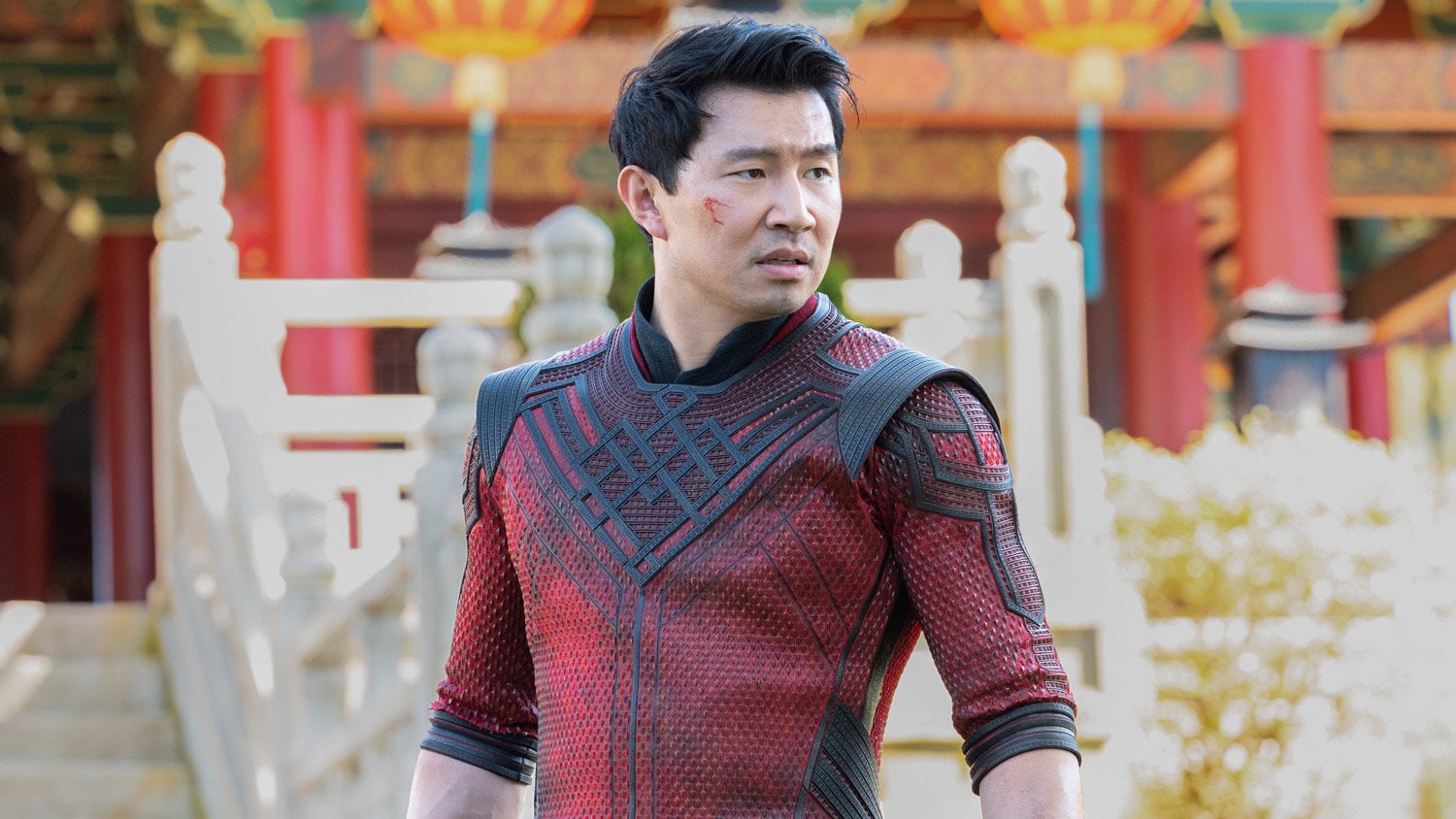 With this upcoming weekend being Labor Day weekend in the US, Disney is hoping that people will flock to the cinema.

As the film prepares for its worldwide release, estimates are currently expecting the film to gross $45 to $50m in the US.

Internationally, the film is hoping to take in around $40m, which would give it a total haul of approximately $90m dollars worldwide.

While recent MCU film Black Widow pulled in $76m internationally, Shang-Chi is not expected to match those numbers.

Yet, given that we’re still in a pandemic, $90m globally on opening weekend would be a strong performance.

However, with the film garnering positive reviews from critics, Disney will be hoping that the film surpasses those estimates.

The film is currently sitting at 92% on Rotten Tomatoes.

However, the film has yet to secure a release date in China.

If Disney/Marvel can get that Chinese release date sorted, a release there would surely represent a considerable boost for its box office numbers.

Shang-Chi and the Legend of The Ten Rings opens in cinemas this Friday.

Are you going to see Shang-Chi this weekend?