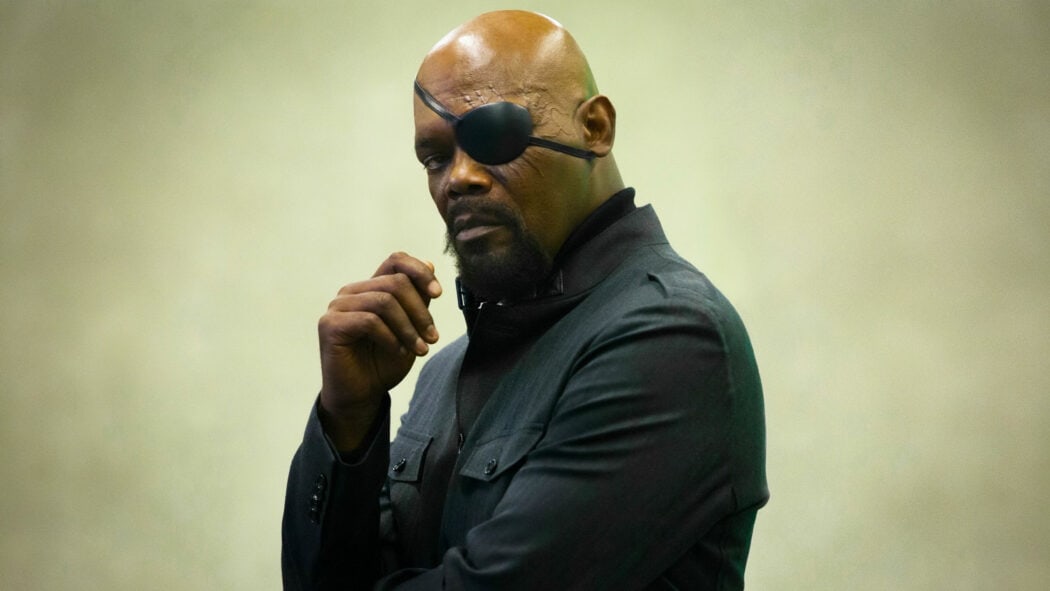 Secret Invasion Disney Plus Series Filming In The UK

Marvel’s  Secret Invasion series is set to commence filming in the UK in the coming days.

As reported by CBR, the series appears to have been making preparations to film in Halifax, England in the coming days.

A report from local paper The Halifax Courier appears to indicate that the series is being produced under the working title Jambalaya. 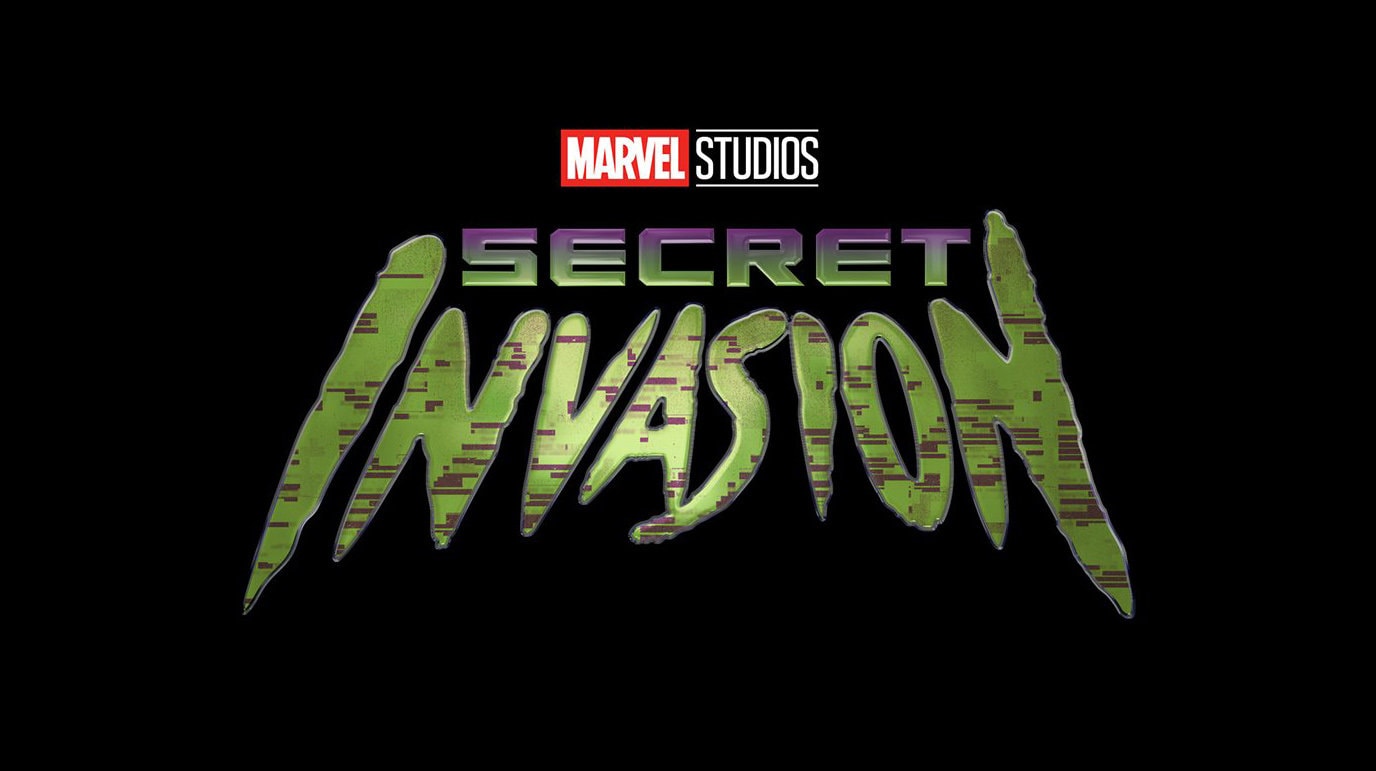 According to the report from the Halifax Courier, the Halifax Piece Hall has been booked for filming.

Filming is set to take place from January 24 to 31.

Nearby streets are also expected to be closed while filming is ongoing.

Holly Lynch, the Member of Parliament for Halifax, shared her enthusiasm that a MCU project is filming in the city:

I confess to being a massive Marvel geek and so the prospect of filming taking place here in Halifax is incredibly exciting! It’s another chance to showcase Halifax to the world and once again demonstrate we can host massive productions like this.

Secret Invasion is expected to focus on the Skrulls, as introduced in Captain Marvel, as they invade Earth.

Samuel L Jackson, Cobie Smulders and Ben Mendelsohn are all confirmed to reprise their roles as Nick Fury, Maria Hull and Talos respectively.

Kingsley Ben-Adir is set to play the lead villain.

Olivia Colman, Emilia Clarke, Killian Scott, Christopher McDonald, and Carmen Ejogo round out the rest of the cast.

The show is expected to stream on Disney+ in late 2022.

Are you excited for Marvel’s Secret Invasion?