It’s been revealed by Deadline that a The Scorpion King reboot is in the works over at Universal with Dwayne Johnson producing. It seems as though Dwayne Johnson will not be acting in the movie due to his very busy schedule.

Johnson will be producing this The Scorpion King reboot with Dany Garcia’s Seven Bucks Productions and they’ve already got Jonathan Herman on-board to pen the script. Johnson and Garcia will produce along with Seven Bucks’ Hiram Garcia.

Due to the fact that Dwayne Johnson is one of the busiest actors in the world, Universal Studios is looking to recast the lead role. They’re also looking for a director to helm the project.

That said, Deadline’s article did state that Johnson could end up making a cameo in the movie if his schedule ends up freeing itself up a bit. That might get fans of the first movie very excited.

The first movie followed a desert warrior that rises up against the evil army that is destroying his homeland. Not much is known about this reboot’s plot. However, Deadline sources did tell them that this new reboot will be unlike the original film and that it’ll be set in “modern times”. 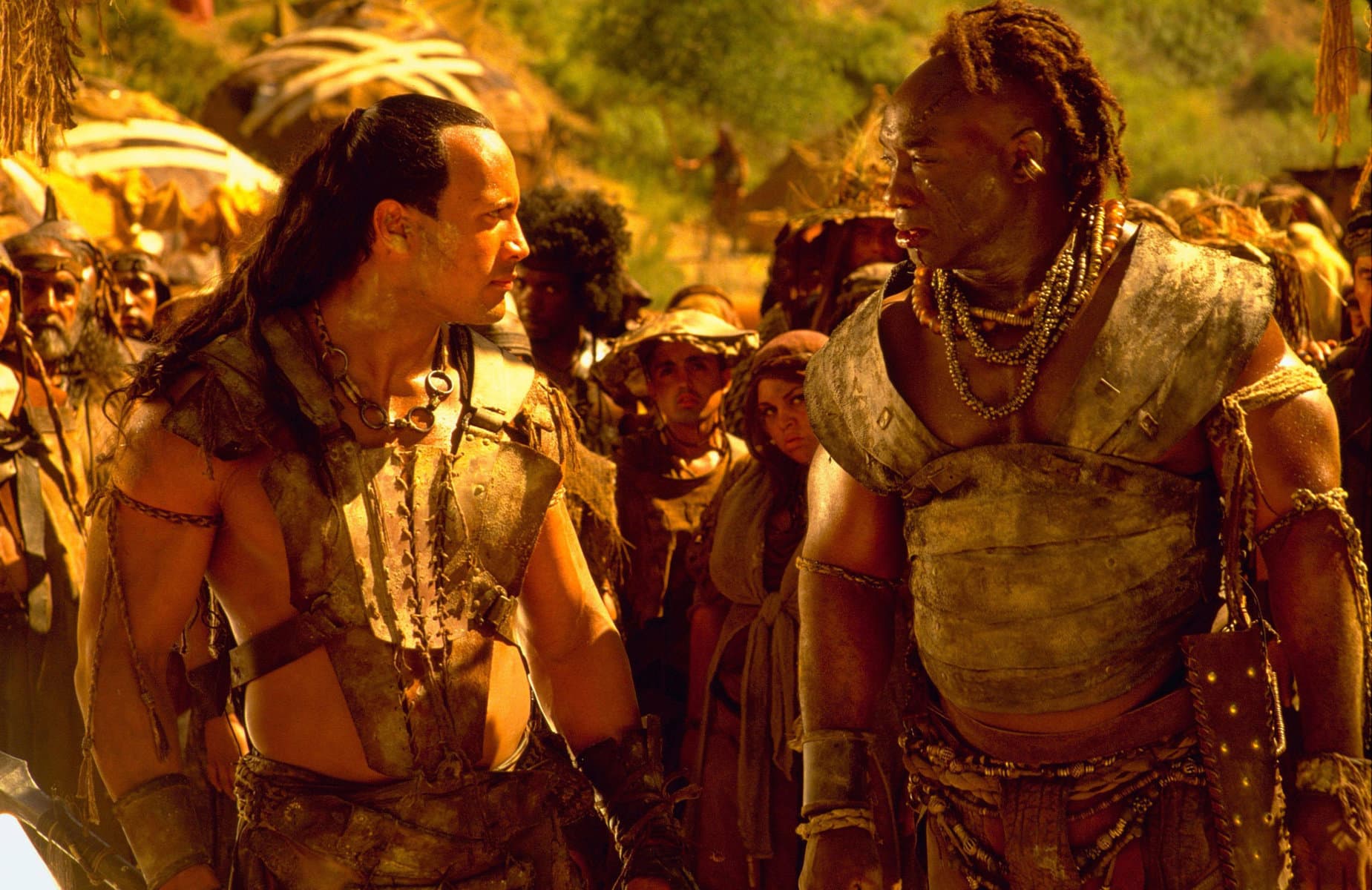 Dwayne Johnson made his acting debut in The Mummy Returns, in which he played the character, therefore the Scorpion King holds a very special place in his heart. He then appeared in the spinoff movie, The Scorpion King and it ended up helping him to become the huge movie star he is today.

“The Scorpion King was my very first role ever on the silver screen and I’m honoured and excited to reimagine and deliver this cool mythology to a whole new generation,” said Johnson in a statement.

“I wouldn’t have had the career I’m lucky enough to have had it not been for The Scorpion King and I’m thrilled that we at Seven Bucks Productions can help create those same opportunities for other hardworking actors today. I believe Jonathan Herman will put in the hard work to deliver a fantastic script for our global audience.”

Dany Garcia then added: “The original Scorpion King was a crucial catalyst helping to catapult us into the world of film.”

“To be able to now produce the next iteration as part of our Seven Bucks Productions slate is a special, full-circle moment, a testament to what we have been fortunate enough to build for our audience and ultimately a humble reminder of the timeless value of authentic storytelling.”

What do you make of this news? Are you looking forward to this The Scorpion King reboot? Let us know your thoughts in the comments below.