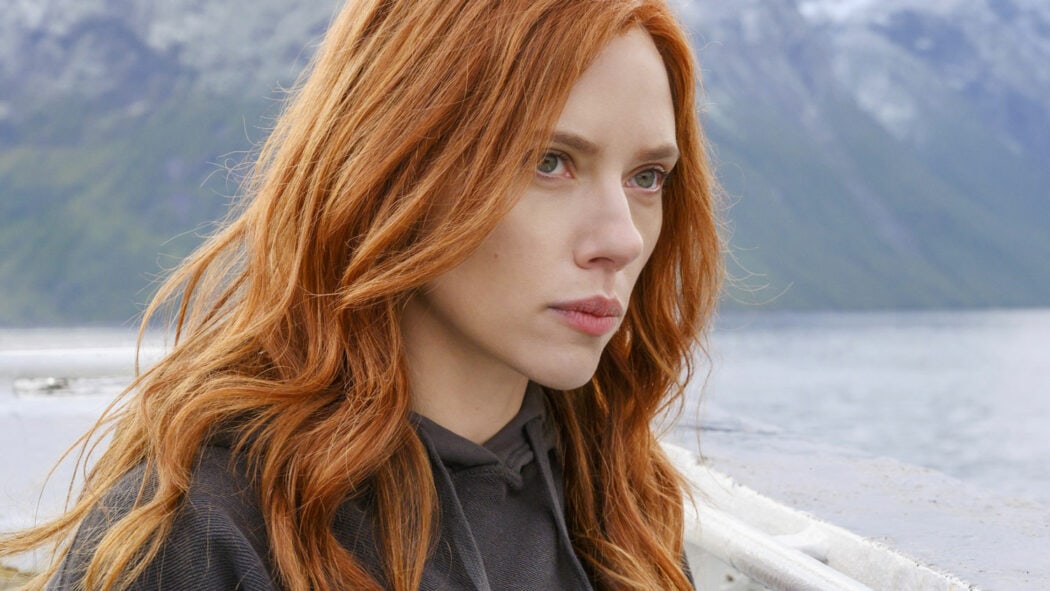 It’s been revealed that Scarlett Johansson and Disney have ended up settling the lawsuit that the star filed due to Disney releasing Black Widow on their streaming platform at the same time as in cinemas.

This news comes via Variety and it sounds like Johansson ended up getting quite a tidy sum from the House Of Mouse.

It’s going to be interesting to see what happens from this moment onwards.

Will Disney end up rethinking the way they handle their talents and creatives?

There’s already been speculation online that the fact that Disney settled with Johansson outside of court is bad news for their CEO, Bob Chapek.

The messaging from Disney after it was announced that Johansson was suing Disney was very strange.

They basically called the actor out and suggested that she had already been paid a lot for starring in Black Widow and the other MCU movies.

However, the fact of the matter was that Disney went against the contract they had agreed on with Johansson and her team.

That’s illegal, and Disney needed to pay up – and it seems like they have done.

Disney and Scarlett Johansson have settled the lawsuit

Johansson had sought a $50 million payout from the studio, but the amount they agreed on in the end was undisclosed.

Here’s what Johansson had to say in a statement she made yesterday:

I am happy to have resolved our differences with Disney. I’m incredibly proud of the work we’ve done together over the years and have greatly enjoyed my creative relationship with the team. I look forward to continuing our collaboration in years to come.

Alan Bergman, the chairman of Disney Studios Content, said he, too, was pleased to have resolved the dispute.

I’m very pleased that we have been able to come to a mutual agreement with Scarlett Johansson regarding Black Widow. We appreciate her contributions to the Marvel Cinematic Universe and look forward to working together on a number of upcoming projects, including Disney’s Tower of Terror.

What do you think this could mean for Disney’s future?