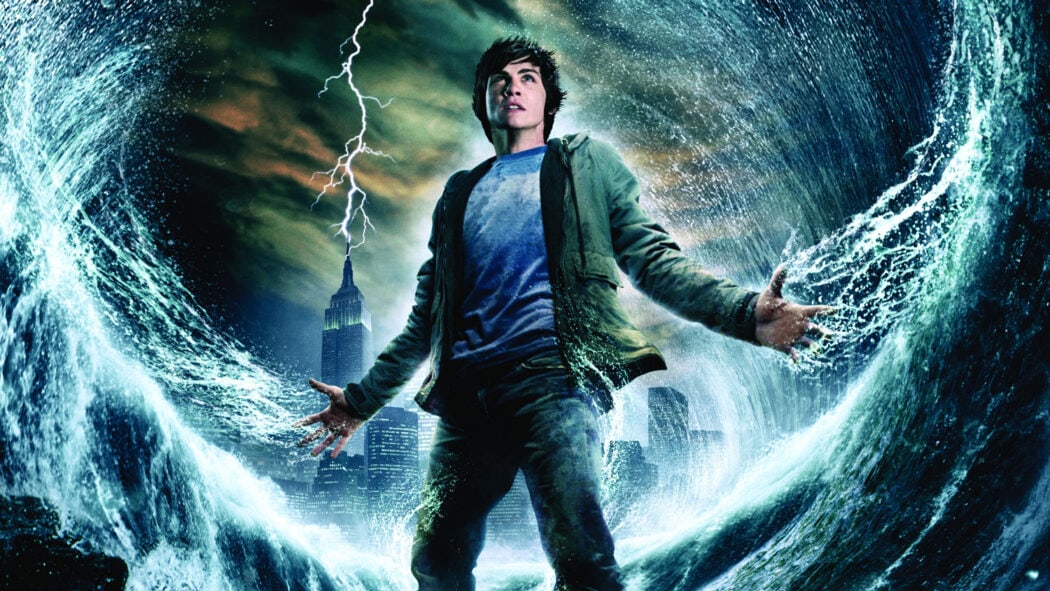 It’s finally been officially confirmed that the Percy Jackson series is going ahead for Disney Plus, and I think this is a series to watch out for.

This official announcement that the show will be happening on Disney Plus came from Rick Riordan himself.

He’s the man who wrote the Percy Jackson books and he seemed pretty darn excited that Disney had given them the green light.

It had been revealed a while back that this show was in the pipeline for Disney Plus.

However, we never got any official confirmation until now.

The show will be called Percy Jackson And The Olympians and Riordan also revealed that James Bobin is going to be directing the show’s pilot episode.

Read more: A Percy Jackson Series On Disney Plus Has Been Announced

Here’s what Riordan had to say about Percy Jackson coming to Disney Plus:

The wait is over, demigods. I am thrilled to be the first to tell you that Percy Jackson And The Olympians is really, truly, and for sure, coming to your screens. The smart folks at Disney Plus have given us the green light, and the best part is James Bobin in on board as our pilot director.

It’s great to see this show finally get into development.

Percy Jackson is a franchise that has a tone of potential, and it could end up being a five season plus show.

Are you looking forward to watching this Percy Jackson series on Disney Plus?