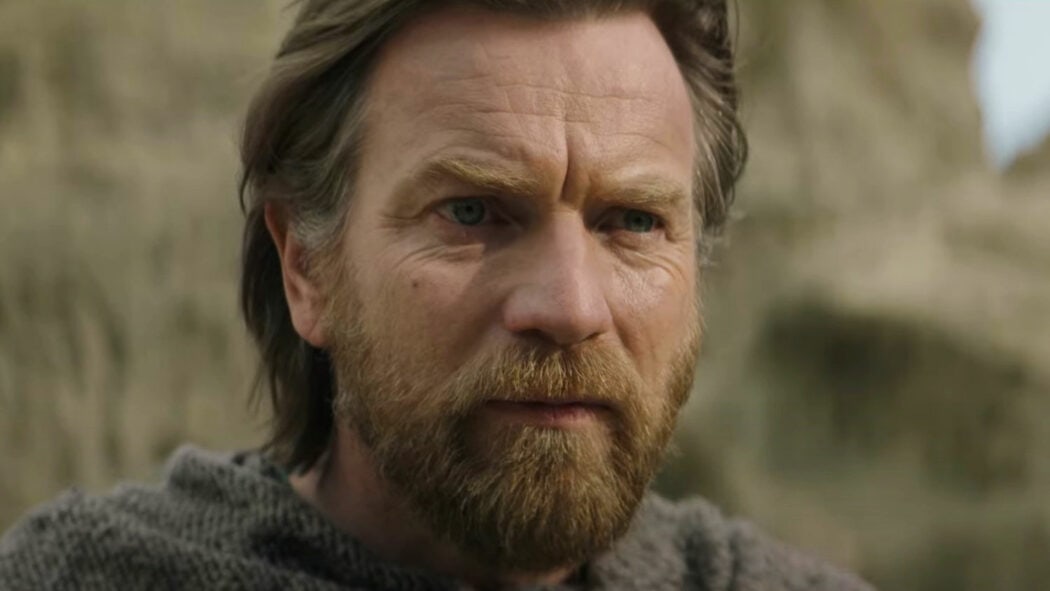 Obi-Wan Kenobi Show Rewritten Because It Was Too Dark

It’s been revealed that the upcoming Obi-Wan Kenobi series’ scripts were rewritten because they was just too dark to begin with.

This was revealed by Lucasfilm President Kathleen Kennedy during a recent interview with Entertainment Weekly.

During the interview, Kennedy said she was concerned by the show’s original scripts.

These scripts were written by Hossein Amini and it turns out that Kennedy was concerned about how dark they were.

This all resulted in production on the show being delayed from August 2020 to January 2021.

Lucasfilm also went on to hire a new writer in Joby Harold to make adjustments.

How dark could the Obi-Wan Kenobi show really have been? 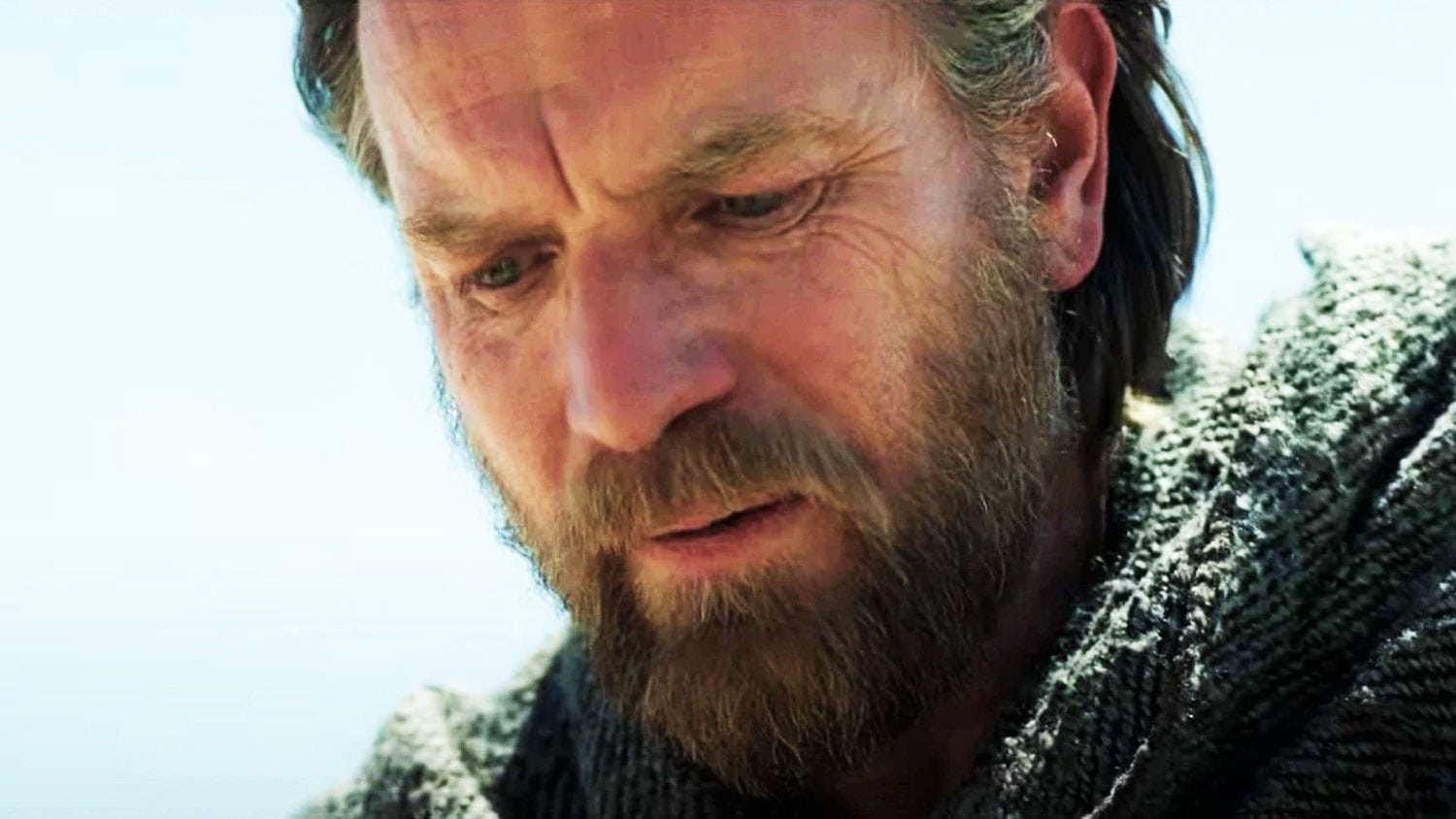 Here’s what Kennedy had to say about the Obi-Wan Kenobi series:

We’re looking, ultimately, to make a hopeful, uplifting story. And it’s tricky when you’re starting with a character in the state that Obi-Wan would be in coming off of Revenge Of The Sith. That’s a pretty bleak period of time. You can’t just wave the magic wand with any writer and arrive at a story that necessarily reflects what you want to feel.

It’s going to be really interesting to see how this show turns out.

I’m pretty sure the show will be somewhat dark, especially after seeing the series’ first trailer.

Would you have liked to have seen a darker Obi-Wan Kenobi series on Disney Plus?