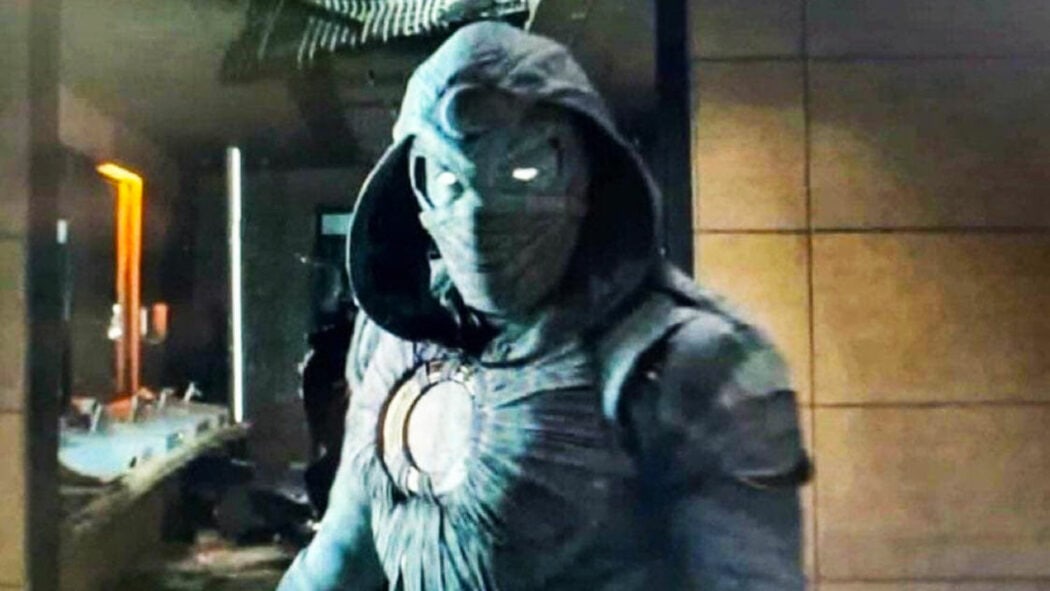 It’s being reported that new Moon Knight and Doctor Strange 2 trailers could be debuting at this year’s Super Bowl.

According to Deadline it seems as though this year’s Super Bowl will be definitely worth watching for Marvel Cinematic Universe fans.

They are being told that Marvel Studios is planning on releasing new trailers for their upcoming Moon Knight Disney Plus series as well as Doctor Strange In The Multiverse Of Madness.

This report is in line with what we’ve been hearing from many of the prominent Marvel leakers on the Internet.

However, there are no other rumours out there about new Moon Knight footage being shown at the Super Bowl.

Are we about to see new trailers for Moon Knight at Doctor Strange 2?

So, it sounds like this year’s Super Bowl is going to be fun for us MCU fans.

According to @DanielRPK, a DOCTOR STRANGE IN THE MULTIVERSE OF MADNESS trailer will be shown during the Super Bowl! 🏈 pic.twitter.com/3uz0PbdxKI

We’ve only seen a small snippet of Moon Knight footage, especially given the fact that the show’s not too far away from being released on Disney Plus.

It was revealed not too long ago that the first episode of this new Marvel series starring Oscar Isaac and Ethan Hawke will be released on March 31st.

Are you looking forward to seeing new Doctor Strange 2 and Moon Knight trailers?