New Cheaper By The Dozen Film Announced At Disney Plus Day 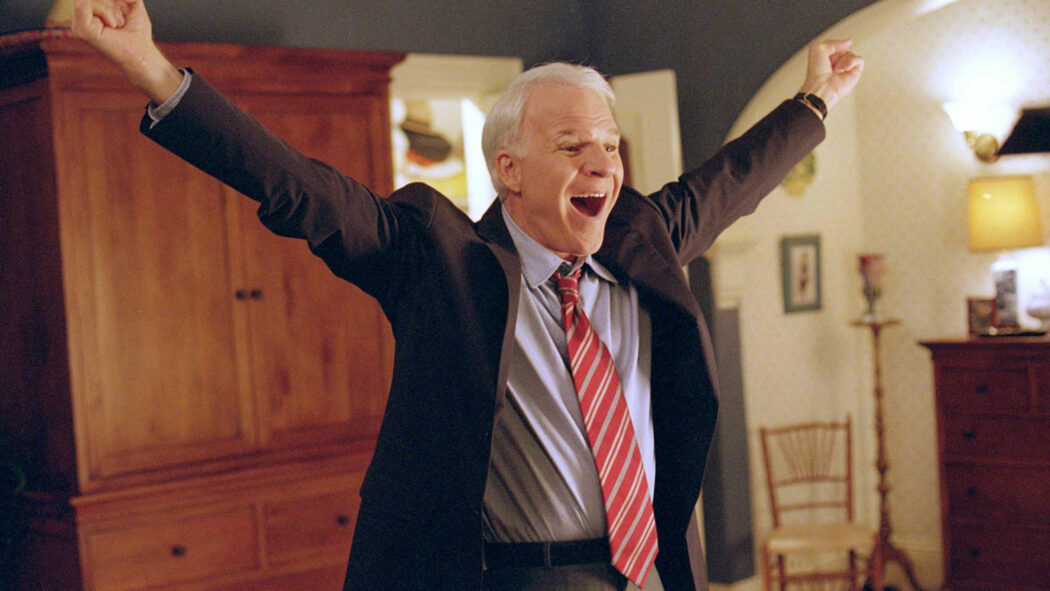 Disney has revealed that they are making a new Cheaper By The Dozen movie which will be released straight to Disney Plus.

This was revealed during today’s Disney Plus Day event.

They’ve got a thread going and updating it with new videos every few minutes or so.

Right, back to Cheaper By The Dozen.

I was a huge fan of the Steve Martin movies and I would love to see him return to the franchise.

However, I’m not sure if he’ll be in the movie or not.

That said, he has been working with Disney Plus recently with Only Murders In The Building which has been a huge hit.

Cheaper By the Dozen, an Original Movie, is streaming March 2022 on #DisneyPlus. #DisneyPlusDay pic.twitter.com/4mfuIZ8wWA

Here’s what Disney Plus said in their tweet about Cheaper By The Dozen:

Cheaper By the Dozen, an Original Movie, is streaming March 2022 on #DisneyPlus

Are you looking forward to seeing a new Cheaper By The Dozen movie?