You Can Watch These Shows Streaming On Netflix Using A VPN

It’s no secret that Netflix catalogues differ all over the world. In different countries, networks have distribution rights to certain content, which often means Netflix can’t broadcast it. While this is understandable, it can be frustrating, especially if you don’t have the money to spend on network or cable TV.

The good news is that, actually, there is a way to get access to Netflix’s catalogues in almost every country. To do so, you need a VPN. By using a VPN, you will be able to catch some of the best series on Netflix worldwide.

Get a VPN for Netflix streaming

A VPN is a piece of security software that routes your connection through an external server. It is used to hide your IP address and encrypt your data, keeping you safe from identity theft. It has the added benefit of making it look like you are in a different location.

By setting your server to a certain country, you can access the Netflix catalogue of that specific country. Go to www.VPNPros.com to choose a VPN that works with streaming services like Netflix. Then watch the following series.

One of the lesser-known series in the Marvel Universe, Legion is nonetheless one of the most intriguing. Created by Noah Hawley (Fargo), the series follows David Haller, a mutant who has been diagnosed with schizophrenia. The reality is a lot more disturbing.

With Dan Stevens and Aubrey Plaza in starring roles, the series is dreamy, trippy, exciting, and intellectually stimulating. Catch all 3 seasons on Netflix in Argentina, Brazil, Japan, Mexico, or South Korea.

Read more: Rick And Morty Has Been Renewed For Another 70 Episodes

Rick and Morty has changed the adult animated series game. The series follows a genius scientist and his grandson as they go on adventures through the multiverse. It is smart, irreverent, and very funny. In the US, Rick and Morty airs on Adult Swim. However, you can access all seasons on Netflix in just about every other location. 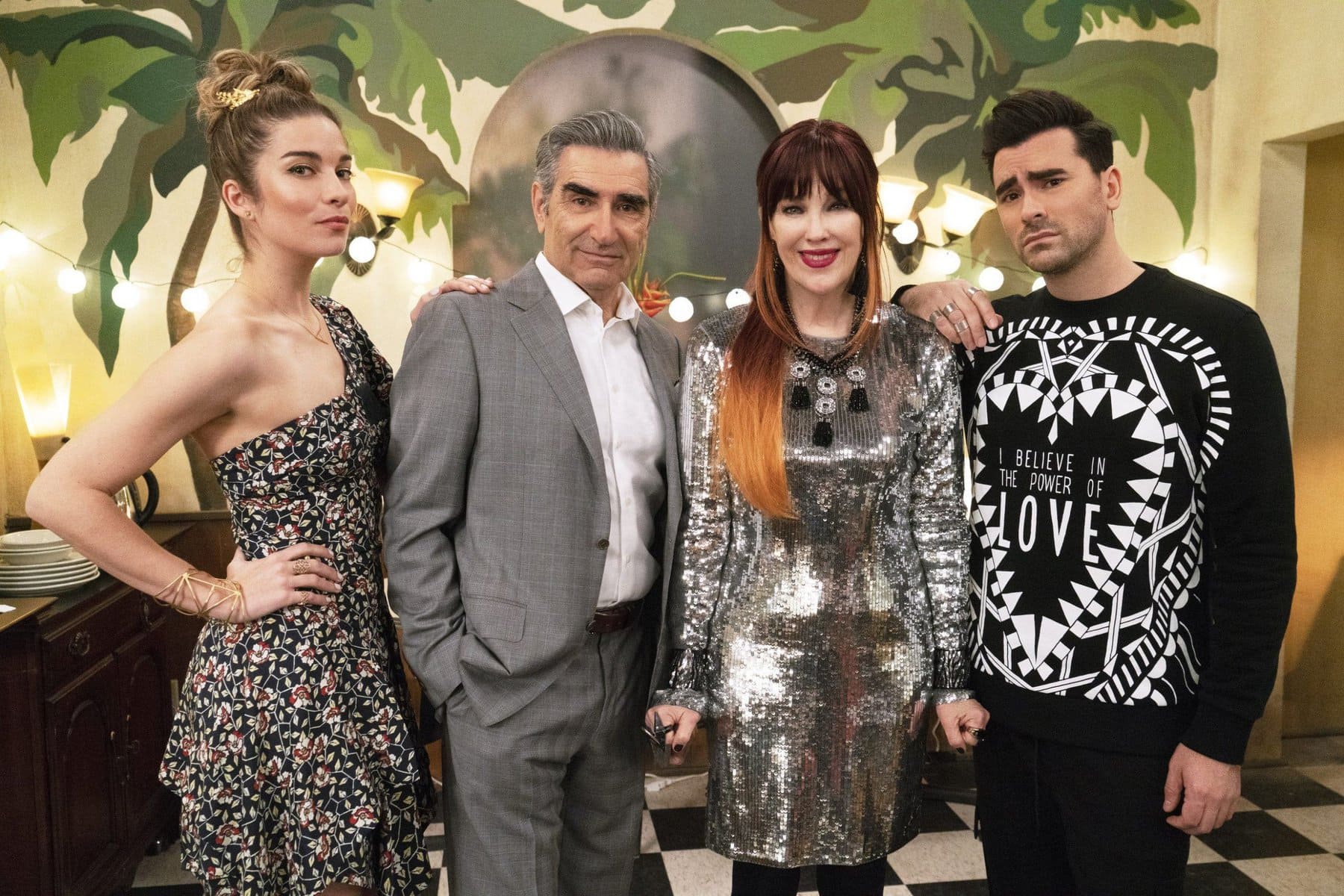 Schitt’s Creek follows the Rose family, who have just lost all their money. With nothing but a town bought as a joke, they move into Schitt’s Creek’s local motel, where they try to rebuild their lives.

Schitt’s Creek is funny and irreverent, but is also a very positive take on the riches to rags story. The final season aired in 2020, and all seasons can be found on Netflix in Australia, Canada, the UK, and the US. 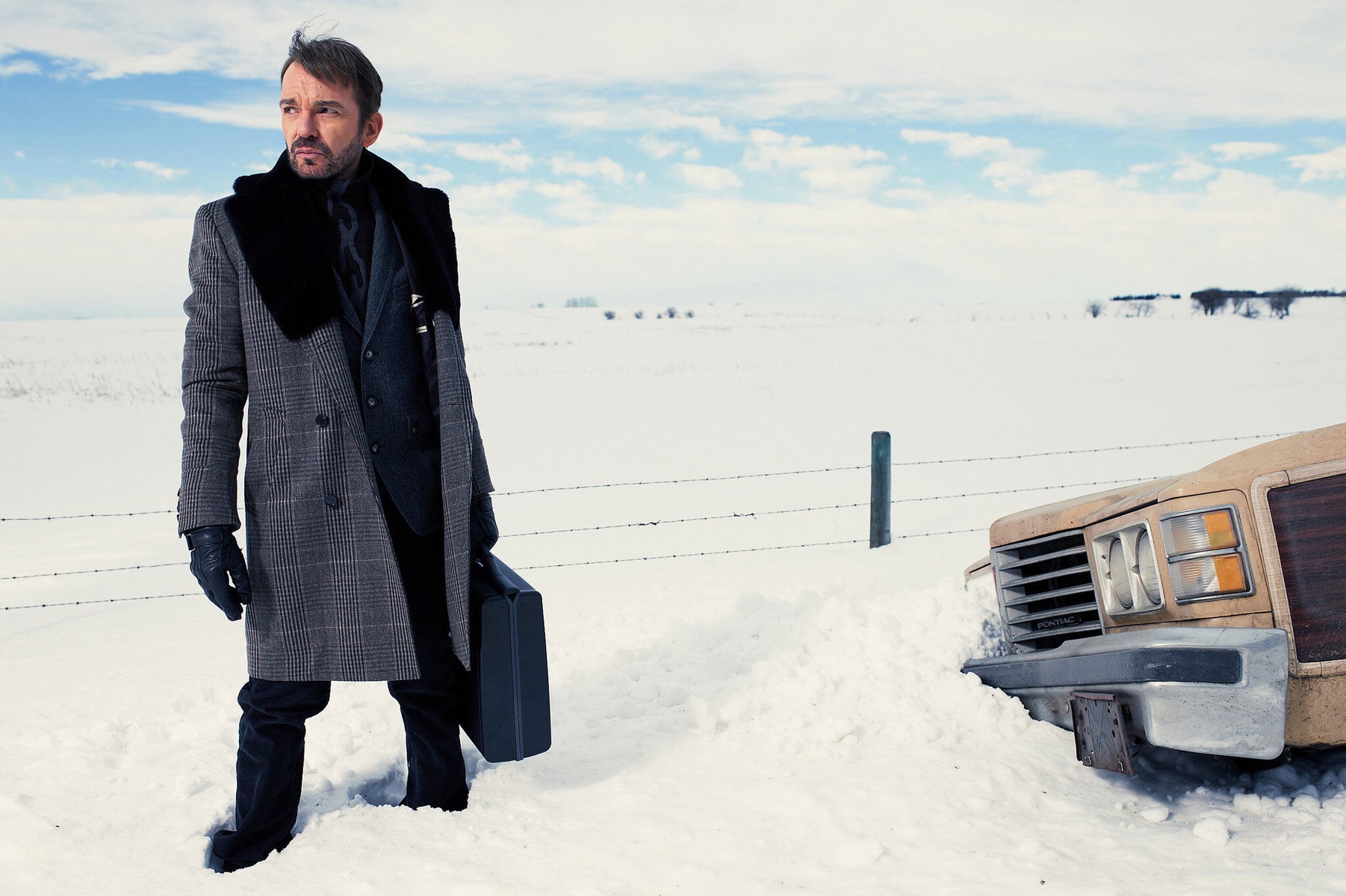 Read more: EXCLUSIVE: Dan Stevens In Talks With Marvel Studios To Join The MCU In An Undisclosed Role

Fargo the series is an anthological take on Fargo the movie. Each season portrays the story of an unsuspecting person living in Minnesota who ends up getting accidentally involved in criminal endeavours. The first season stars Martin Freeman and Billy Bob Thornton. Patrick Wilson and Ted Danson steal the show in Season 2, with Ewan McGregor and David Thewlis providing great performances in the 3rd entry.

You can get access to these 3 seasons on Netflix in the UK, Australia, and many other countries outside the US. The current season is showing on FX, and will probably be available on Netflix once all episodes have aired.

What do you make of this feature? Are you going to be streaming any of these incredible shows? Let us know your thoughts in the comments below.