The Chilling Adventures Of Sabrina Is Being Revived

It’s been revealed that Netflix has decided to revive The Chilling Adventures Of Sabrina, which is fabulous news! However, there is a twist…

What’s the twist you ask? Well, it’s being revived, however, it isn’t coming back as a series, which I know will upset many of you.

No, instead it’s been revealed that the story will continue as a comic book.

The thing is, I think this is the perfect way to bring it back because Netflix was never ever going to agree to have another season of the show.

They cancelled it after four seasons – or four parts – and I already think that’s a pretty good run.

Most shows don’t get over three seasons of Netflix.

Case in point, Netflix cancelled one of the best shows they ever made, Santa Clarita’s Diet, after just three seasons.

That show ended on a huge cliffhanger as well, which just made things so much worse! 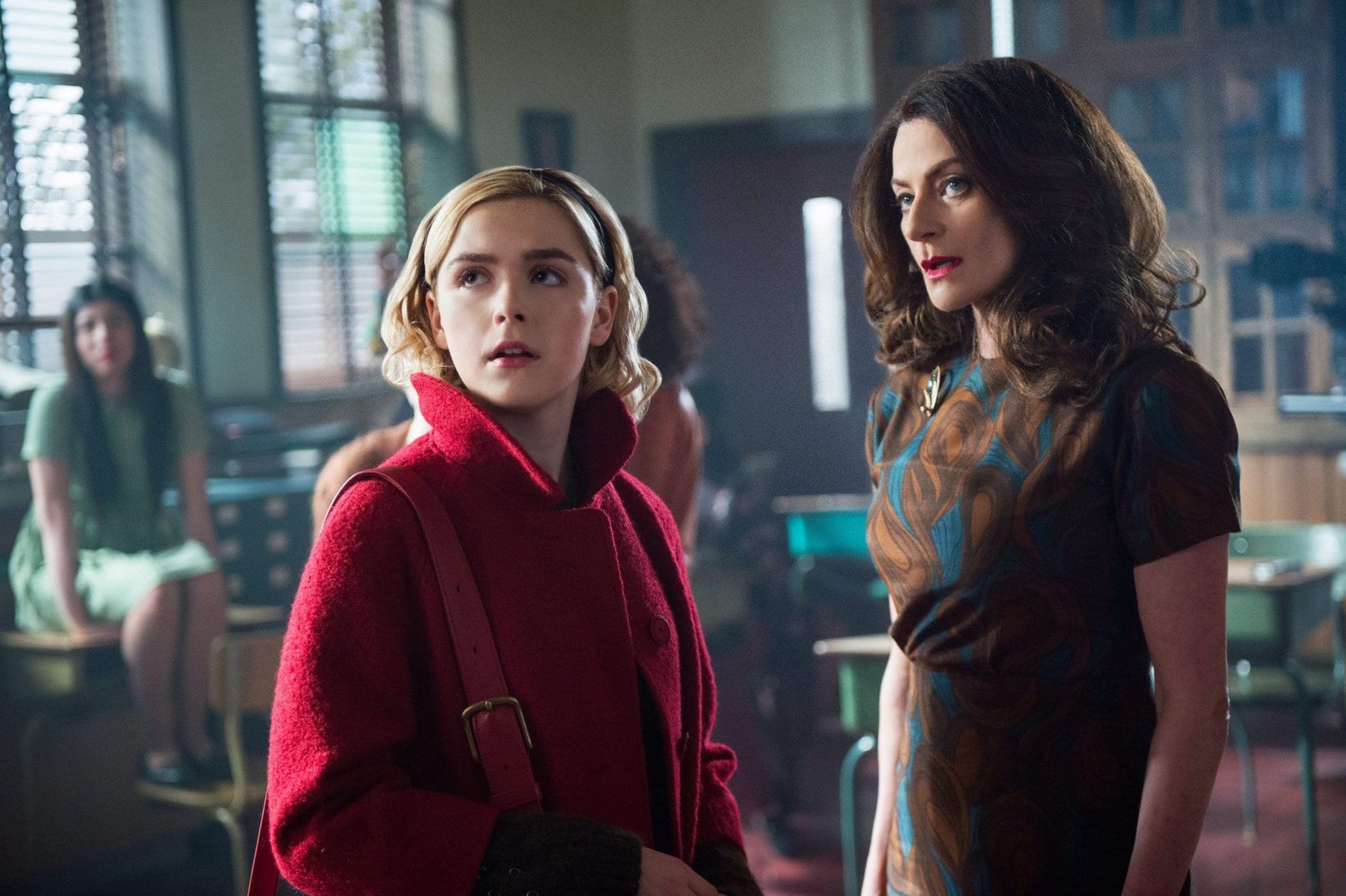 It was revealed via The Wrap that the new comic book will be called The Occult World of Sabrina.

The first edition will be titled A World Without Sabrina and will feature art by Audrey Mok.

Roberto Aguirre-Sacasa ill write the comic book series and he had this to say about the news:

Bringing Sabrina and her family and friends to life on the screen for Netflix was a dark dream come true, and I couldn’t be prouder of our four seasons, but it all started with a comic book series that was truly a labour of love for everyone who worked on it.

Reuniting with Robert Hack and the entire Archie Comics team and getting to pick up where we left off has been the best homecoming I could have ever asked for.

Are you happy that you will get to see the story of The Chilling Adventures Of Sabrina continue in comic book form?