Netflix To Release Episodes Of Their Original Shows Weekly

Netflix will start releasing episodes of their upcoming original shows on a weekly basis as opposed to releasing them all at once.

This is what we’ve been told by a source close to Netflix who also added that the move will happen sooner rather than later.

Here’s what our source had to tell us on the matter:

Netflix is switching strategies. They’re going to start releasing episodes of their originals weekly rather than all in one go.

I then pushed our source for a bit more information on why this sudden change and this is what they had to add:

Netflix has seen the results Prime Video and Disney+ has been getting by releasing their episodes weekly rather than all at once. Shows such as The Boys S2, WandaVision, Falcon & The Winter Soldier have performed incredibly well on their respective streaming platforms and their episodes were all released week by week.

Read more: Here’s Everything We Know About Lucifer Season 5

This comes after Netflix revealed that they underperformed in the first quarter of 2021.

The streamer reported an overall gain of 3.98 million subscribers in the first quarter of 2021.

That does seem like a lot, however, it’s way below their predicted 6 million.

They also revealed that they’re only expecting to gain 1 million new subscribers in Q2.

They also added that they are expected around zero growth in the U.S./Canada and Latin America regions.

These numbers are not good for Netflix, especially after they made such huge gains in 2020.

That was the year they crossed the 200 million subscribers mark.

However, things are starting to slow down, and it seems as though their streaming numbers are down too.

Therefore, naturally, it’s a good time for the streamer to come up with a change of strategy, and this seems to be it. 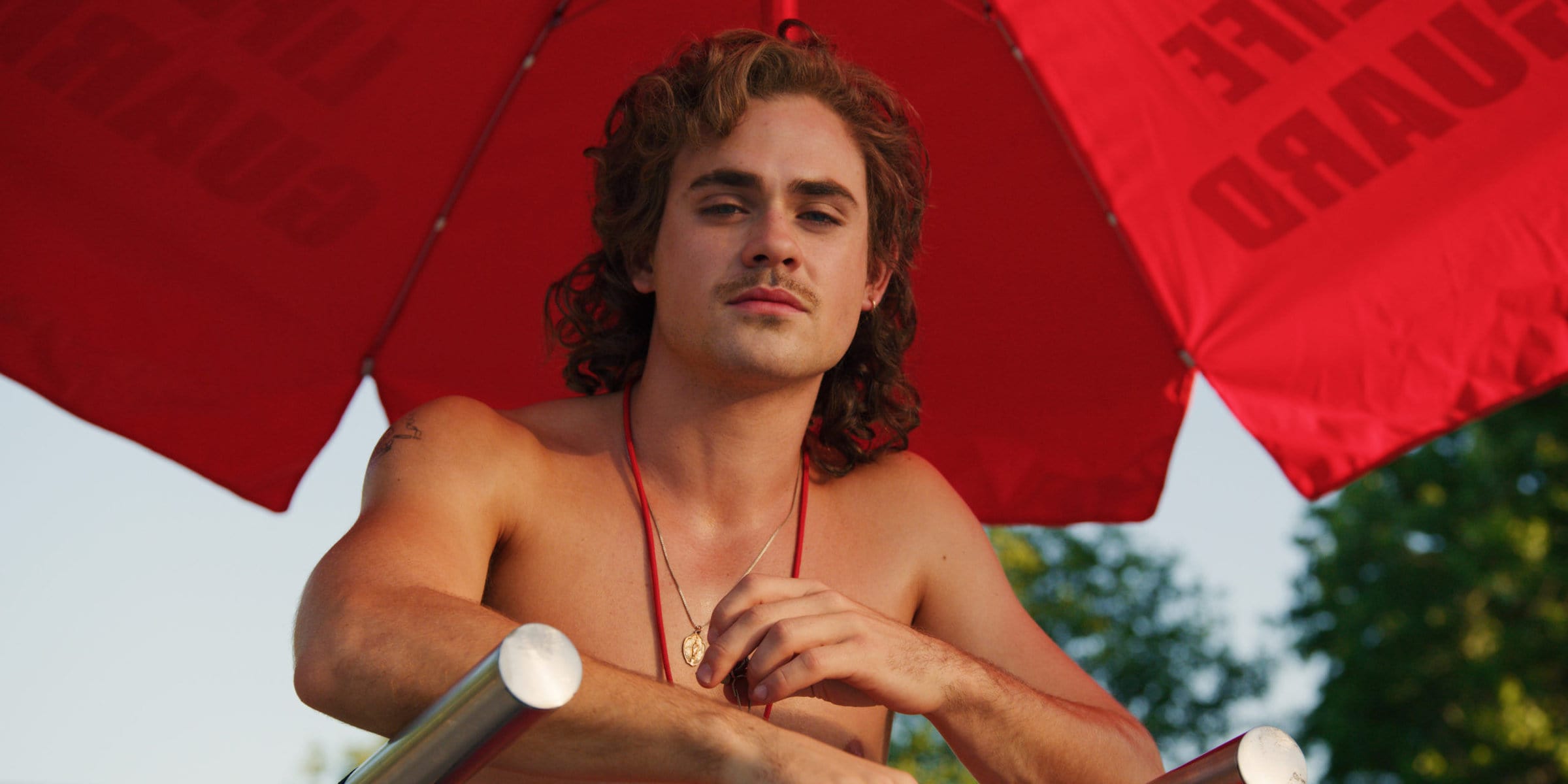 Read more: WandaVision On Disney Plus Confirmed To Be Six Hours Long

They are going to start releasing episodes of their original shows weekly.

Hopefully, this will increase viewership and in turn increase subscribers.

2020 was a big year for Netflix with many new subscribers and a large number of hit shows being released.

All these shows performed incredibly well in 2020.

Yet, it seems as though they didn’t perform well enough to bring in new subscribers.

If they were to release episodes of their original shows weekly, then they’ll be able to extend the show’s buzz.

That could in turn potentially bring in more viewers.

The Boys is a very good case study here.

The first season of the Amazon Prime Video show didn’t do all that well on the streaming service, and that was released all at once.

However, Amazon changed it up for Season 2 and opted to release the episodes on a weekly basis.

This resulted, according to Variety, in a staggering 89% viewership increase, which is unheard of.

It now holds the title of the “most-watched global launch of an Amazon original series ever.”

Amazon now releases episodes of its original shows weekly rather than at once.

Disney Plus follows the same release strategy, and now Netflix is joining in on the fun too.

Now, I know that many people will be annoyed by this change. (I know my mother is).

There are many people out there who love binge-watching an entire series of something all at once.

However, Netflix needs to change something up if they want to keep the upwards momentum going because as it stands, they are starting to plateau.

One of the other reasons why Netflix might be starting to struggle to bring in new subscribers is because the market is getting so incredibly saturated.

If you live in the United States, for example. the sheer number of streaming services available to you is mind-boggling

You have Netflix, Amazon Prime Video, Disney Plus, Apple TV Plus, Hulu, HBO Max, Paramount Plus, Peacock and Discovery Plus.

That’s a whopping 10 streaming services to choose from.

You also can’t subscribe to all of them because it’s just too much money to shell out every month.

Those are just the most well-known ones. You also have ones such as ESPN, Showtime, Starz, Shudder, Epix Now, Britbox…

There are so many other ones available, it’s just too many these days.

Do you think Netflix is right to start releasing episodes of their original shows weekly as opposed to all in one go?

And, if you have any questions about this article, then you can also contact me directly on Twitter. I’m @EJLauder and my DMs are open.