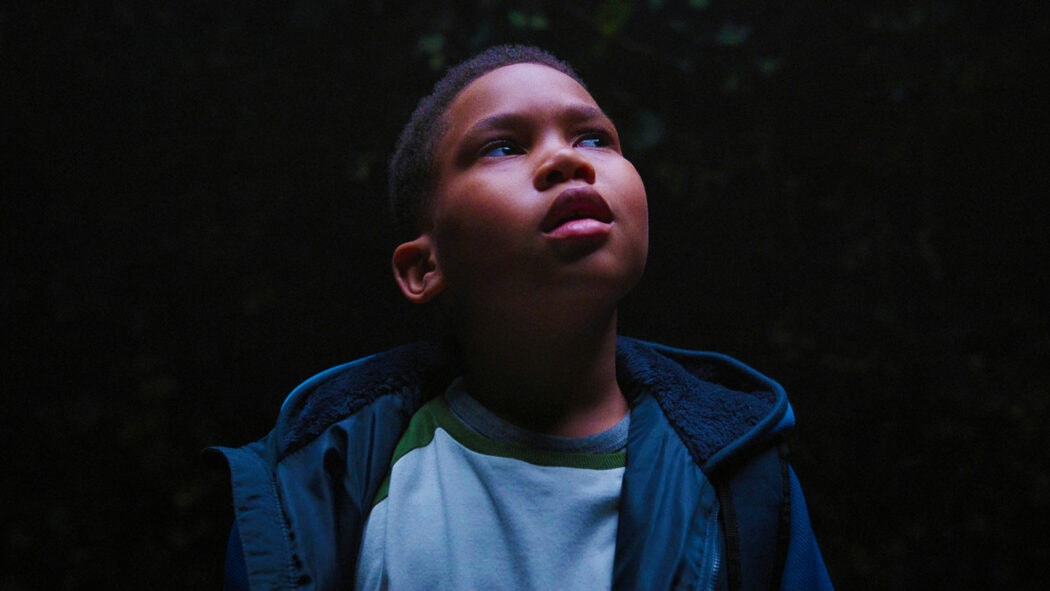 Netflix has opted to cancel plans for any further seasons of the show, Raising Dion, which means there will be no Season 3.

This news comes to us via Variety and we are really upset about it because Raising Dion is yet another terrific Netflix show which was cancelled before its time.

There had been a lot of fans asking the show’s cast whether there would be a season 3.

A number of the show’s cast had been trying to drum up support for Raising Dion Season 3 on social media.

However, it seems as though there just wasn’t enough support or interest in a Season 3 for next to renew the series. 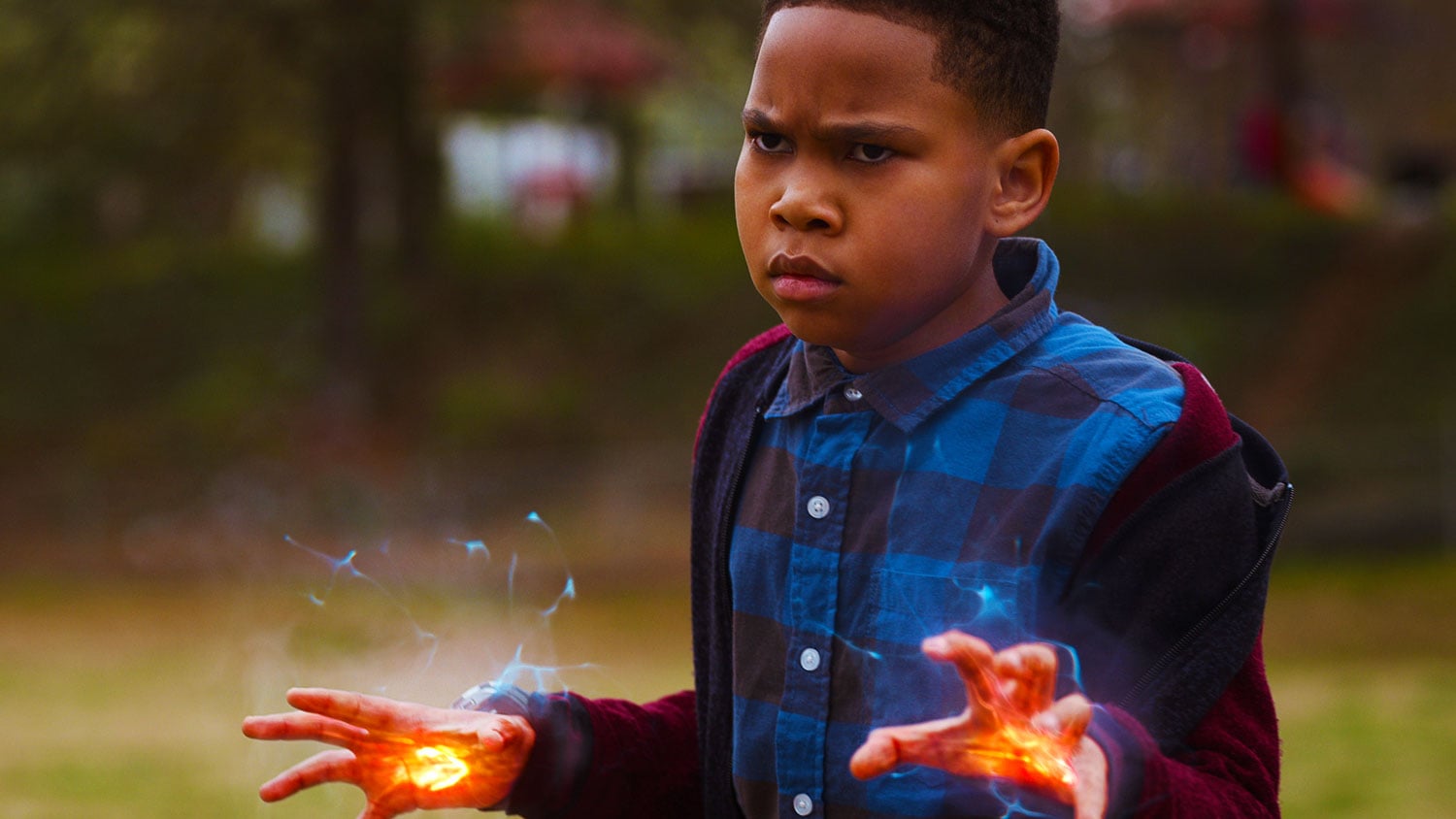 The series was produced by Michael B. Jordan and he actually turned up in the first season briefly.

Raising Dion was based on a comic book series by Dennis Liu.

One of the show’s stars, Sammi Haney took to Instagram to reveal the show was ending as well.

Sad to say that Raising Dion is CANCELED [sic] Thank you for all of the amazing support we got from all of our wonderful fans! Season 2 was a success, equal to Season 1, even if just looking at how many people watched all of it and wanted a season 3!

Another one of the show’s stars Ja’Siah Young also confirmed the news on social media as well, saying:

I just wanted to let you guys know that Raising Dion will not be coming out for season three. It’s not any of us, it’s not me, it’s not you guys. You guys were great, I really loved it and I loved every moment of it, thank you, but Raising Dion won’t be coming for season three. It’s all right guys, don’t worry, I’m still acting, so I’ll see you in the next one though….It’s just how the game goes. Sometimes the game goes (that way). I just wanted to let you guys know as soon as I could.

Are you sad to hear that Raising Dion has been cancelled by Netflix after just 2 seasons?