Amy Poehler has had fans buzzing with anticipation for her new feminist flick Moxie, which was released on Netflix this week.

Based on the YA novel by Jennifer Mathieu, Moxie depicts the feminist awakening of shy teen Vivian Carter (Hadley Robinson).

Inspired by the fearless attitude of her new classmate Lucy (Alycia Pascual-Peña) Vivian sees how sexist her school really is and realizes that no one is doing anything to change it.

Following the discovery that her mother (Amy Poehler) spent her teen years smashing the patriarchy, Vivian sets out on her own feminist journey.

She dives through box after box trying to understand what feminism is, but it isn’t until she reads a quote about how girls constitute a revolutionary force that can and will change the world that her feminist zine Moxie is born.

AN ACCESSIBLE GUIDE TO FEMINISM 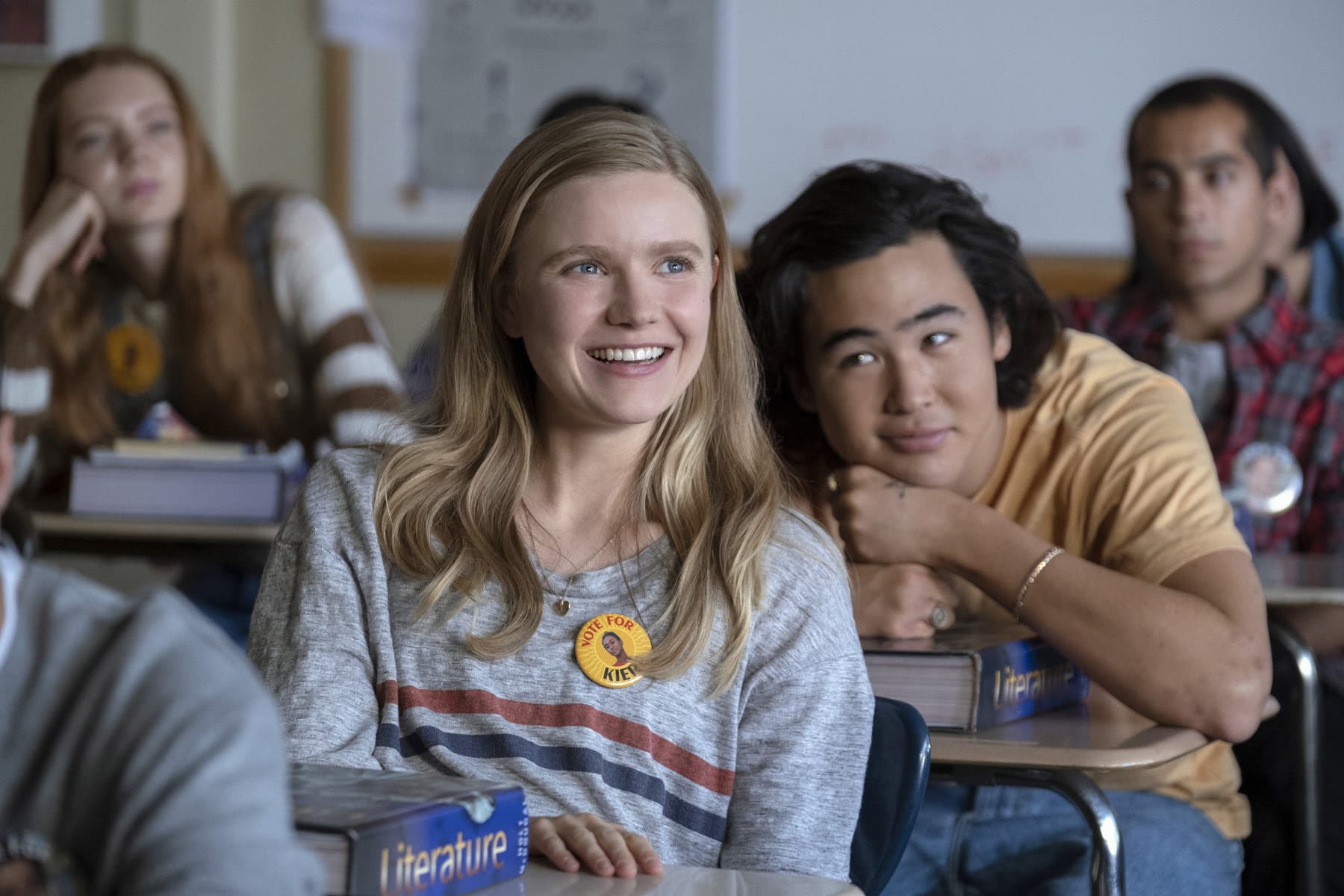 The best thing about this film is that it’s a really accessible introduction to feminism.

Moxie blatantly calls out casual sexism and makes it painfully obvious how engrained patriarchal oppression still is in modern culture.

While it may seem like overkill, the overtly sexist language is deliberately used to showcase authentic experiences of harassment that teen girls can relate to.

Following a conversation with Lucy about how Mitchell’s (Patrick Schwarzenegger) behaviour is more than “annoying” Vivian realizes how important it is to speak out about this behaviour rather than keeping her head down until he moves on to someone else.

Moxie is creating a movement and we soon see Vivian and the other girls calling out the double standards in the school dress code and addressing gender discrimination in sports.

While Moxie’s initial focus is on these double standards and instances of casual sexism, the film soon moves on to denser issues.

Toward the end of the movie greater attention is given to the discussion of consent and rape and when Vivian finds out a girl at school was raped, she organizes a walkout.

Mitchell’s dangerous behaviour is clear throughout the film, so it’s no surprise when Emma (Josephine Langford) names him as her rapist.

What is more surprising – or perhaps remarkable – is the support Emma receives from the entire student body and faculty.

The tone of the film before Moxie made it clear rape allegations wouldn’t have been treated in the same way they were then, after the revolution.

The final scenes make it clear everything has changed. 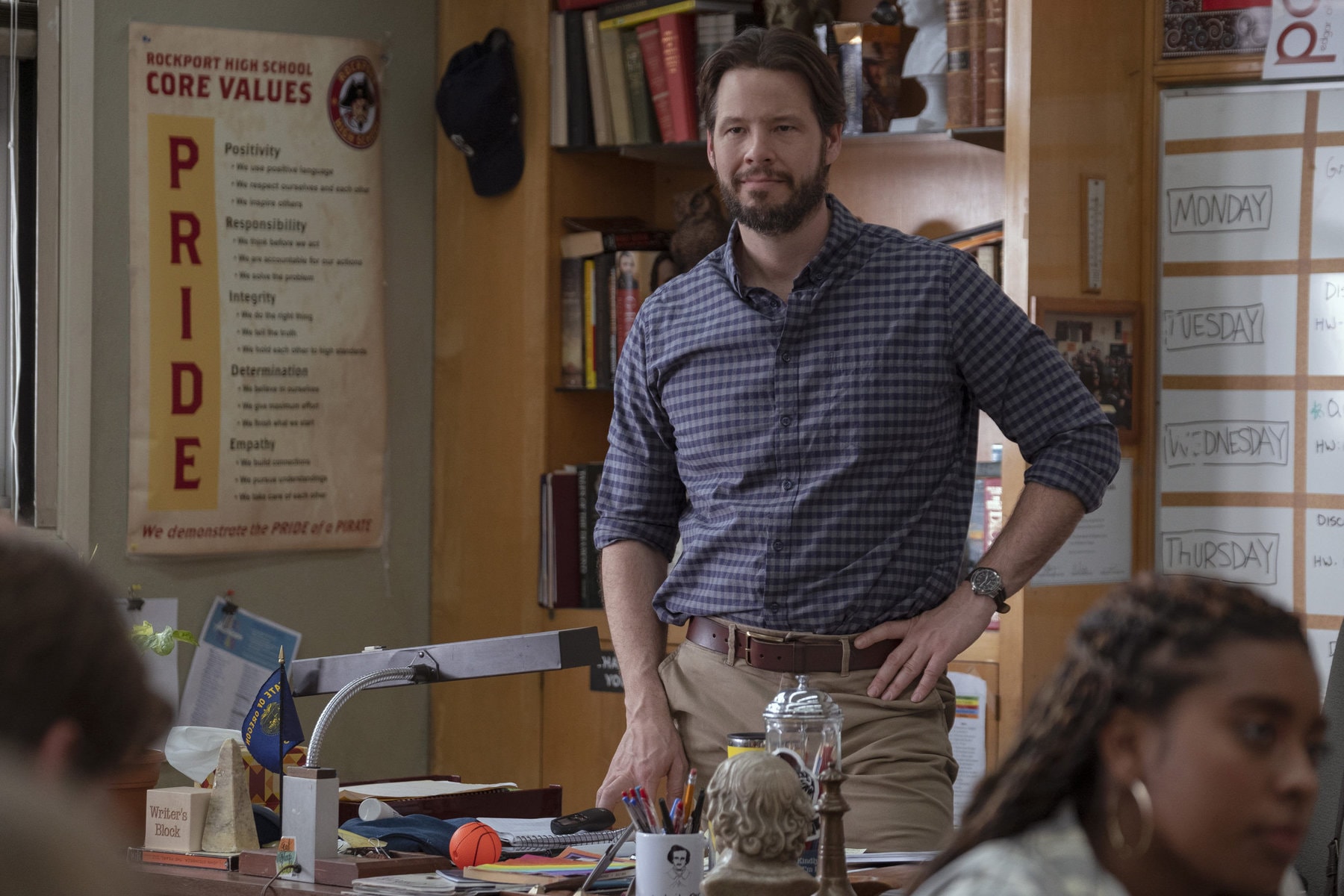 This transformative awakening is a joy to watch on screen.

The way these young women learn to push back against the system, fight for their own agency and call out sexism is empowering.

However, it is the way Moxie also focuses on male allies that really emphasizes that feminism is for everyone.

While their passion for feminism grows intensely, the film makes it clear that Vivian and her friends are not man-hating radical feminists, they just want equality and men have a part to play in that too.

Seth Acosta is the perfect feminist ally in Moxie.

He draws hearts and stars on his hand in support of zine and when he finds out Vivian is the one behind it, he finds her even more impressive.

However, the most unlikely ally is Mr. Davis.

Casual sexism is engrained in his teaching for most of the film as he favours the male students and refers to feminism as “women’s issues”.

But when it counts, he shows his support for the walkout and demonstrates that anyone can learn, grow and show up as a feminist ally – it’s a touching moment. 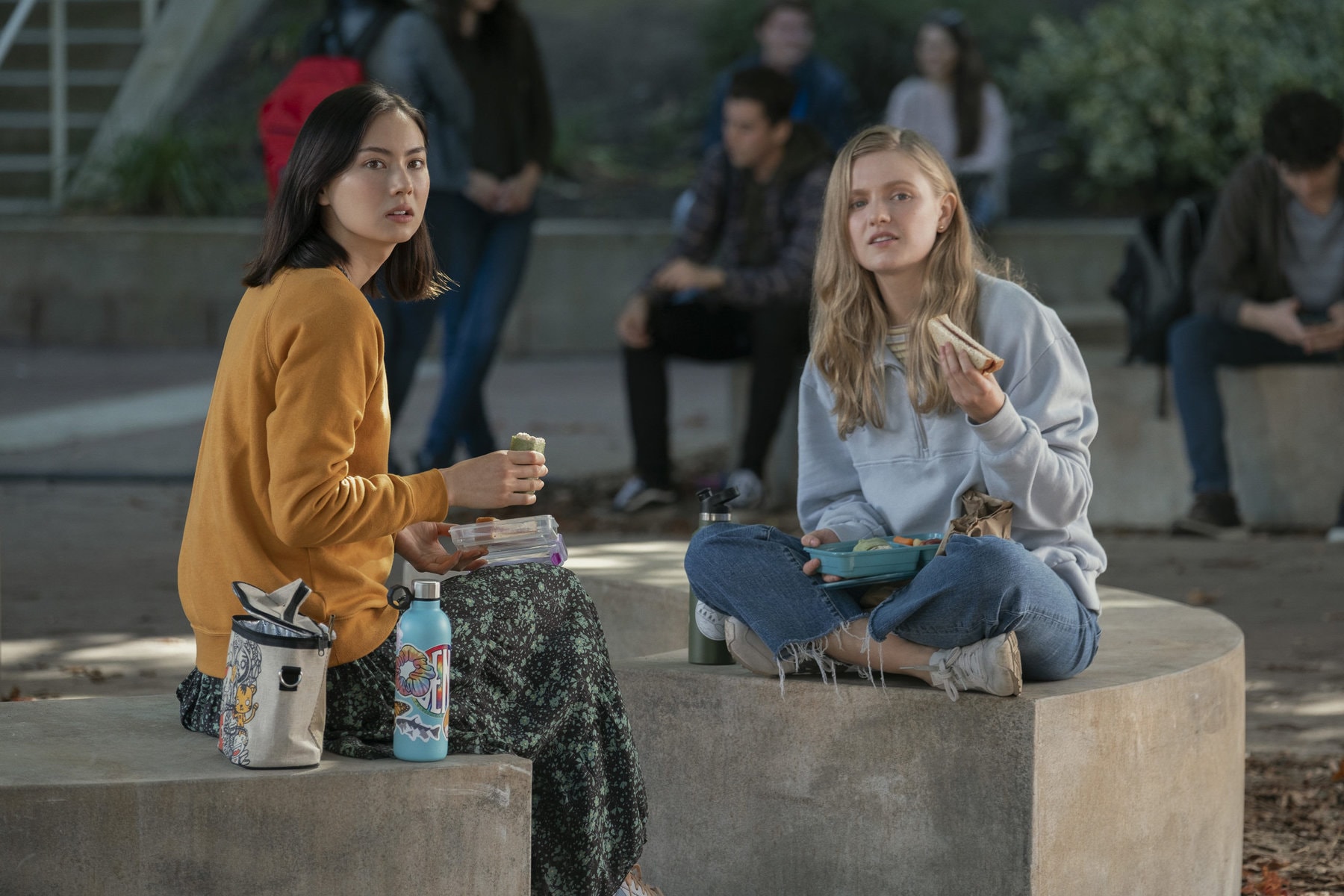 Moxie radiates feminist energy, but it doesn’t get everything quite right.

As Vivian’s feminism develops quickly, she makes her best friend Claudia feel bad for not being feminist enough.

Their issues are quickly resolved, but it seems superficial.

This would have been an excellent opportunity to explain how everyone has their own relationship with feminism.

There also could have been more of a focus on inclusion, diversity and body positivity.

The film only touches on body image in relation to the dress code double standards and Josie Totah’s character arc about not being accepted as a trans woman should have had more attention rather than being squashed into a couple of lines. 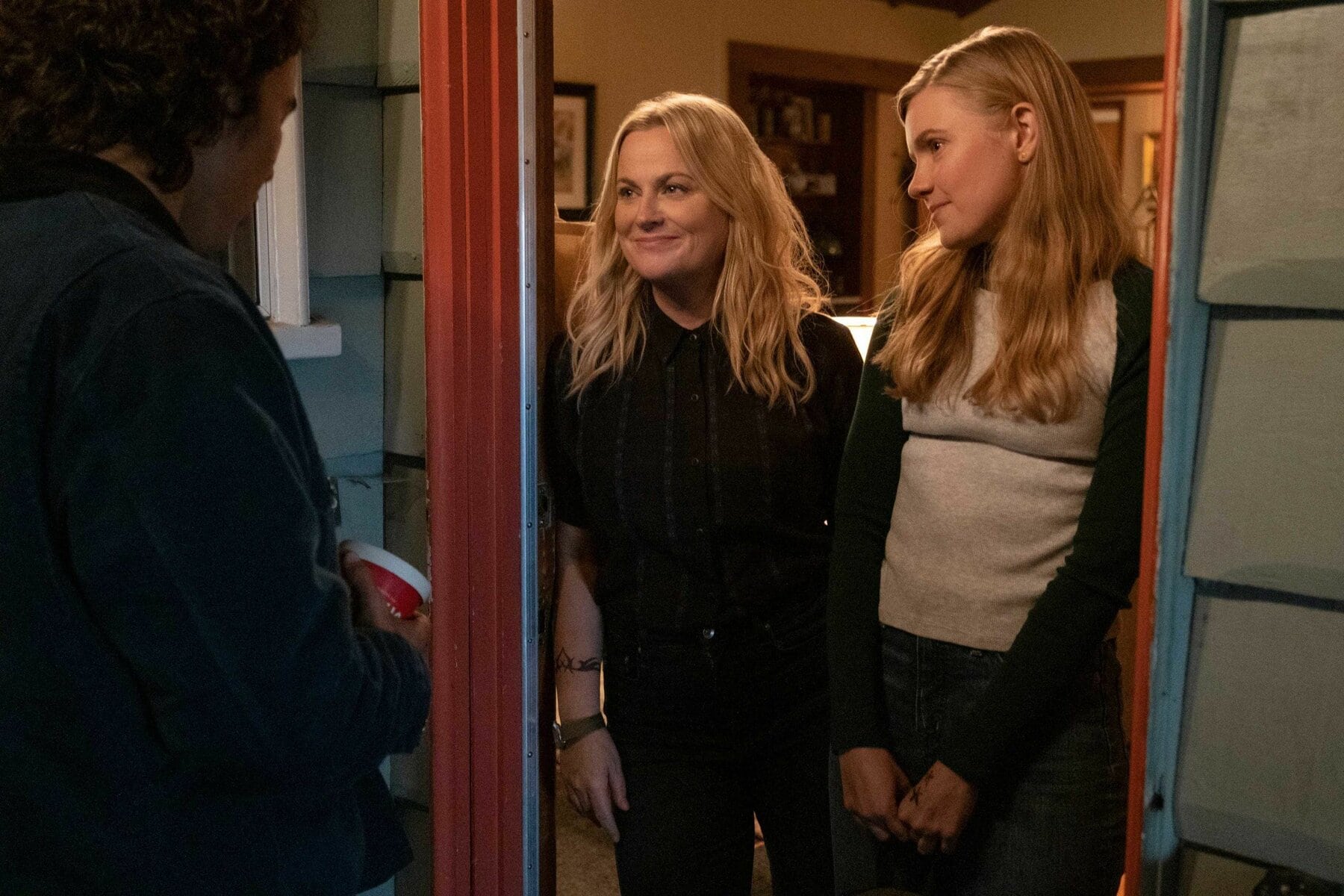 Set to the song “Rebel Girl” by Bikini Kill, Moxie is a modern guide for the feminist revolution, focusing on important topics: sexism, consent and trans rights. While this coming-of-age film doesn’t get everything right, it is an uplifting and accessible guide to feminism for all ages.

Watching a generation of feminists find their voices is empowering and Moxie leaves viewers with an important reminder: “If you’re doing nothing, you’re part of the problem.”