A popular title in this year’s awards season is Lee Isaac Chung’s Minari, it tells the story of the Yi family and their move from California to rural Arkansas accompanied with their hopes and dreams of finding a better and more sustainable future. The film is both written and directed by Chung and is a semi-autobiographical account of his own upbringing and experience.

Set during the 1980s the film gives audiences a specific insight into the immigrant experience of one family, in this instance originally from South Korea. 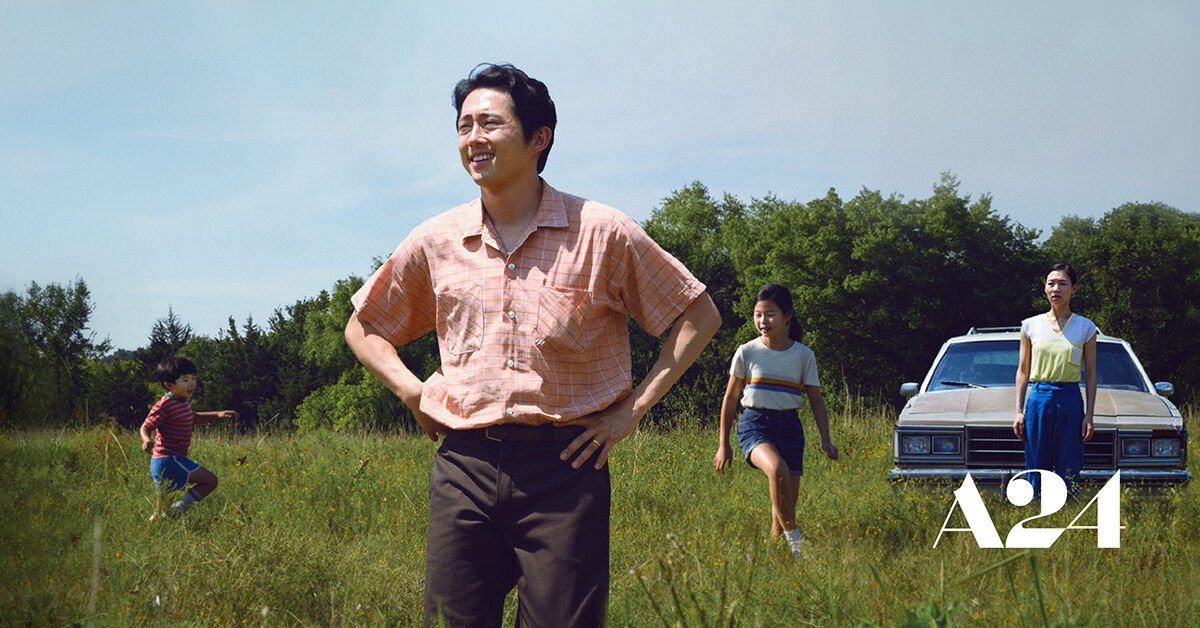 Read more: Deadpool Might End Up Taking Over Stan Lee’s Cameos In The MCU

Chung wastes no time in introducing us to the Yi family as the film begins with them travelling to and exploring their new home, immediately audiences will fall in love. The charismatic performances of the cast ensure that the Yi family are effortlessly likeable and viewers will wish nothing but happiness and success for them.

This is especially the case with the baby of the family, David portrayed wonderfully by young performer Alan Kim. There is no end to his endearing nature and his relationship with his grandmother is a highlight of the film, providing a large portion of the film’s genuine humour and special heart.

The warmth that this family has as a whole is enough to make Minari a compelling watch before anything else. One of the many examples of this is how the Yi family treat local man Paul, the kindness they demonstrate towards him while cast out by many of the other nearby residents is very telling of their character and I’m sure not an isolated incident in terms of how immigrant families treat the outsiders of society. 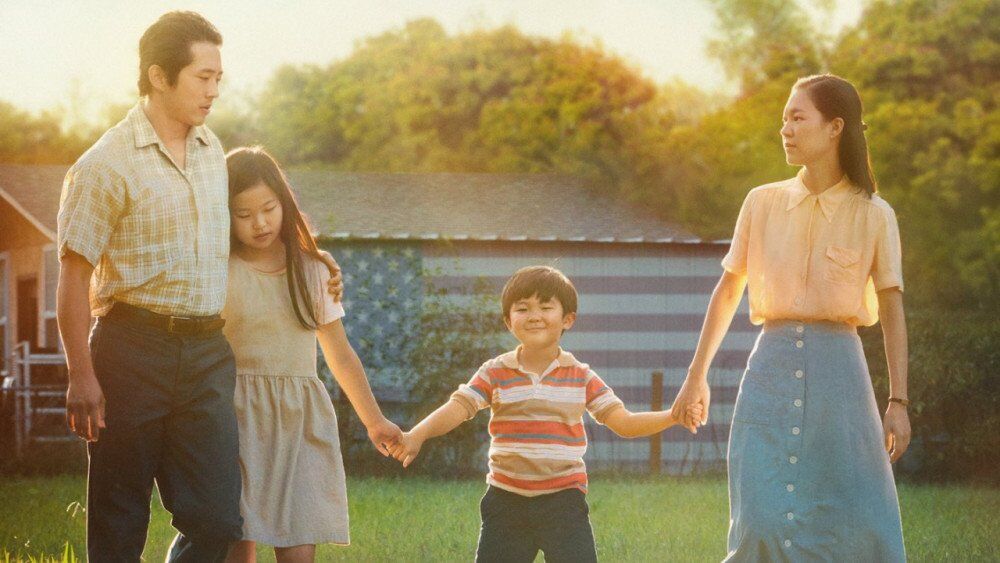 This discussion on the immigrant experience in America is one of the very best elements to Minari and offers vital representation to the varying cultural identity of the country’s population. It does this in a very well rounded way, showing the real struggles that this family must overcome but also making time for some lighter moments that come about due to the unavoidable comedy that arises when the cultures of two very different continents collide.

However, it says a lot about the immigrant experience that there is an overwhelming sense of dread throughout the film that things just aren’t going to work out for this family. The system feels rigged against them and as an audience member it’s as if you’re constantly waiting for disaster to strike.

That’s how it feels as a viewer so it’s actually unimaginable what the stress and weight of this experience would have been (and still is) for families like this. This is evident in both of the parent characters here, but most noticeably in Jacob who is played by the excellent Steven Yeun.

His performance captures the immense pressure he finds himself under as he constantly tries to provide for his family and prove to them that he can be a success, watching him try to battle against this with his seemingly endless optimism is both inspiring and heartbreaking. His work in this film is very much deserving of all the awards attention he has already and is currently receiving. 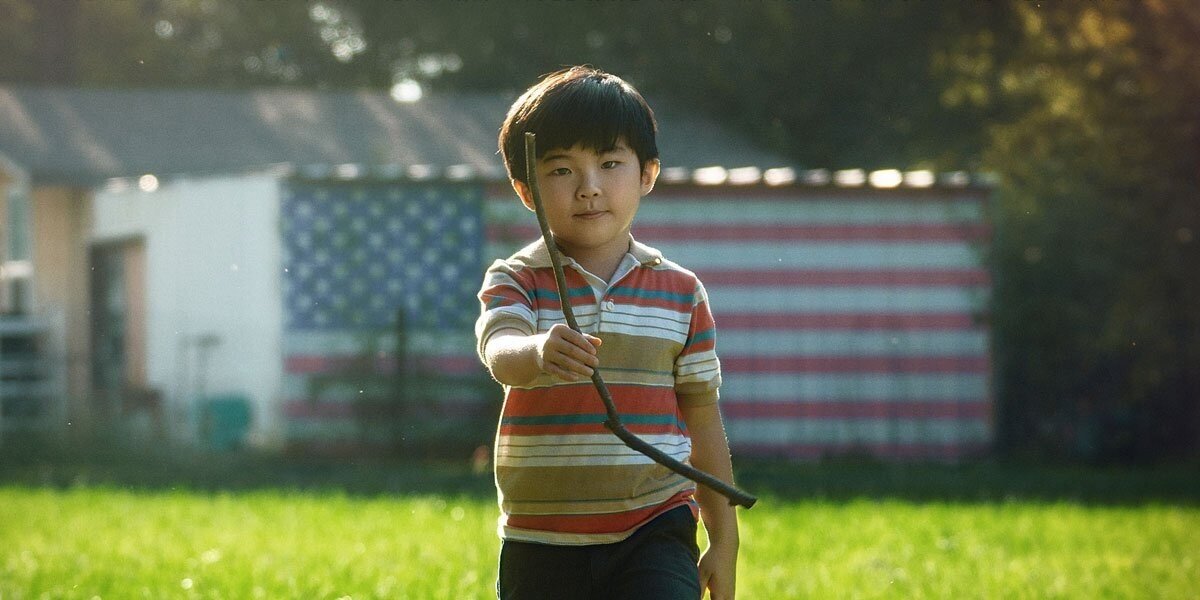 Minari will no doubt endure 2021 to be one of the very best American exports of the year but this is a film that will be talked about and enjoyed far beyond the parameters of the next twelve months. Between his absorbing performance in Lee Chang-dong’s Burning and his impressive work here, in such a different role Yeun is cementing himself as one of best actors working today.

And while Yeun’s name may be the one that is spoken about most throughout Minari’s festival run and cinema/home release it truly is a triumph for the entire ensemble of talent, both behind and in front of the camera. This is a touching, tender and timely film that everyone should be seeking out.