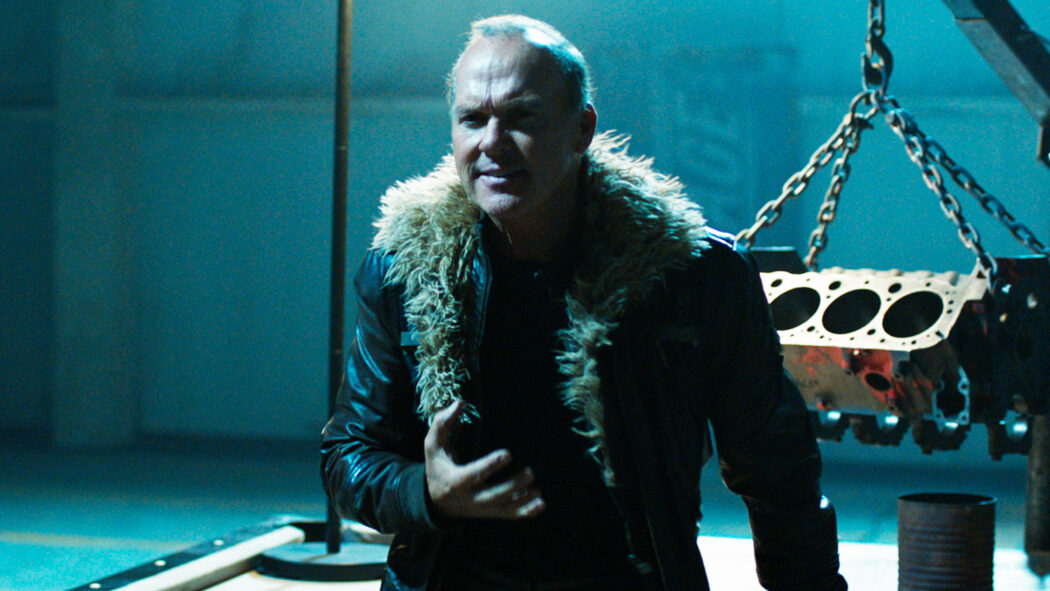 Michael Keaton did a rather interesting interview recently in which he spoke briefly about being in the upcoming Sony Pictures movie, Morbius.

This interview was with The Hollywood Reporter, and that was when he revealed that he has no idea why and how he’s in the Morbius movie.

It was revealed in the film’s first trailer, way back in 2019 that Michael Keaton would be back as The Vulture in the movie.

This revelation sent Marvel fans wild because it tied the Sony Pictures Marvel Comics movies to the Spider-Man movies and thus the MCU.

It’s all a bit confusing and you just kind of have to run with it, and that seems to be what Keaton’s doing.

During the interview, he explained how the movie’s writers and director sat him down and tried to explain how and why he was in the movie.

He just nodded along and they all soon realised that he had no clue what they were talking about.

Read more: Morbius Has Been Delayed Until 2021 Due To The Coronavirus Pandemic

Here’s what Keaton had to say on the matter during his recent interview:

I’m nodding like I know what the fuck they’re talking about. I go, ‘Uh-huh.’ And I’m thinking, ‘You may as well be explaining quantum physics right now to me. All I know is I just know my guy. And I know the basics.’ So finally, they were looking at me, and they just started laughing. They said, ‘You don’t know what we’re talking about, do you?’ I said, ‘No, I don’t, no idea what you’re talking about.’

What do you think this means for Morbius and also Keaton’s MCU character, The Vulture?