MGM Studios notably known for James Bond (50% of the rights), Rocky, RoboCop, Handmaidens’, The Pink Panther and Bill and Ted has long been suffering from financial constraints. The Wall Street Journal and other publications have reported in the past 24 hours they are putting serious actions into looking for a buyer for the company.

The studio has large stakes in other properties including the Orion Picture Library, The Hobbit, Tomb Raider, Addams Family and IP’s such as The Poltergeist, Silence of the Lambs along with a host of other 90’s titles

Bankers Charged With Making A Sale For MGM Studios 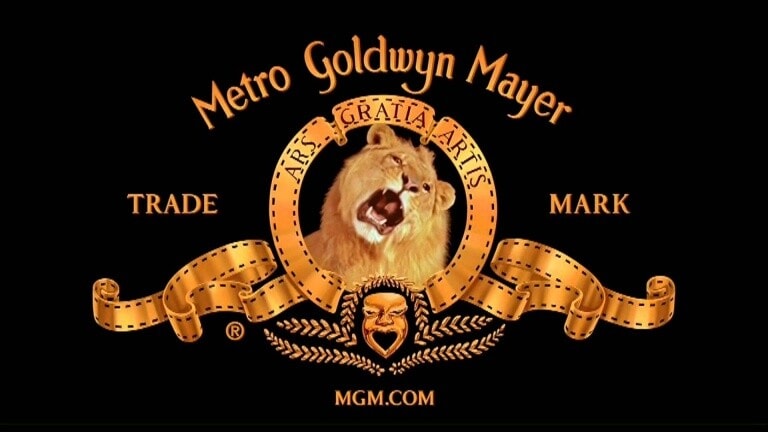 Read more: No Time To Die’s Super Bowl Trailer Was The Big Game’s Most Expensive

Investment banks Morgan and Stanley, and Lion Tree have been asked with engaging within the formal sale process which could see a market value of around $5.5 billion. Would this be an ideal purchase for Apple or Netflix? Such a huge back catalogue, rights and the appeal of certainly the Bond and Rocky series could be too tantalising to lose out on.

After coming out of bankruptcy in 2010 into a privately traded company, MGM has long since been linked to Apple especially with their recent incursion into the streaming world with Apple TV. And was long rumoured to be involved with selling No Time To Die to Apple TV in September which didn’t come to fruition.

Who would buy MGM Studios?

Even in the current COVID-19 climate, this sale has a lot to offer, along with the potential for huge revenue streams for somebody.  With interest being generated outside of Hollywood from investment firms, private equity giants as well as attraction to MGM Studios’ recent growth through television-licensing revenue it could also really appeal to international media firms.

The main reasoning behind the sale evidently comes from it’s largest shareholder Anchorage Capital Group. The New York-based hedge fund firm has seen weaker performance over a number of years, along with falling numbers of clients which is increasing shareholder pressure on its investments within the studio.

Experts predict a bidding war is about to begin.

What do you make of this news? Who do you think will be buying MGM Studios? Let us know your thoughts in the comments below .