Marvel’s Black Panther and Wakanda are not just on the big screen anymore. Deadline is reporting that Black Panther director Ryan Coogler and his company Proximity Media has signed an exclusive 5 year television deal with Disney Plus.

Ryan Coogler runs Proximity Media with Zinzi Coogler, Sev Ohanian, Ludwig Göransson, Archie Davis and Peter Nicks. Coogler is currently re-writing the Black Panther sequel. He’s had to make some changes due to the unfortunate loss of Black Panther star, Chadwick Boseman. He will be missed.

This is great news for Black Panther and fans of the MCU as the first project in development is a drama based in the Kingdom of Wakanda for Disney Plus.

The World Of Black Panther Is Coming To Disney Plus 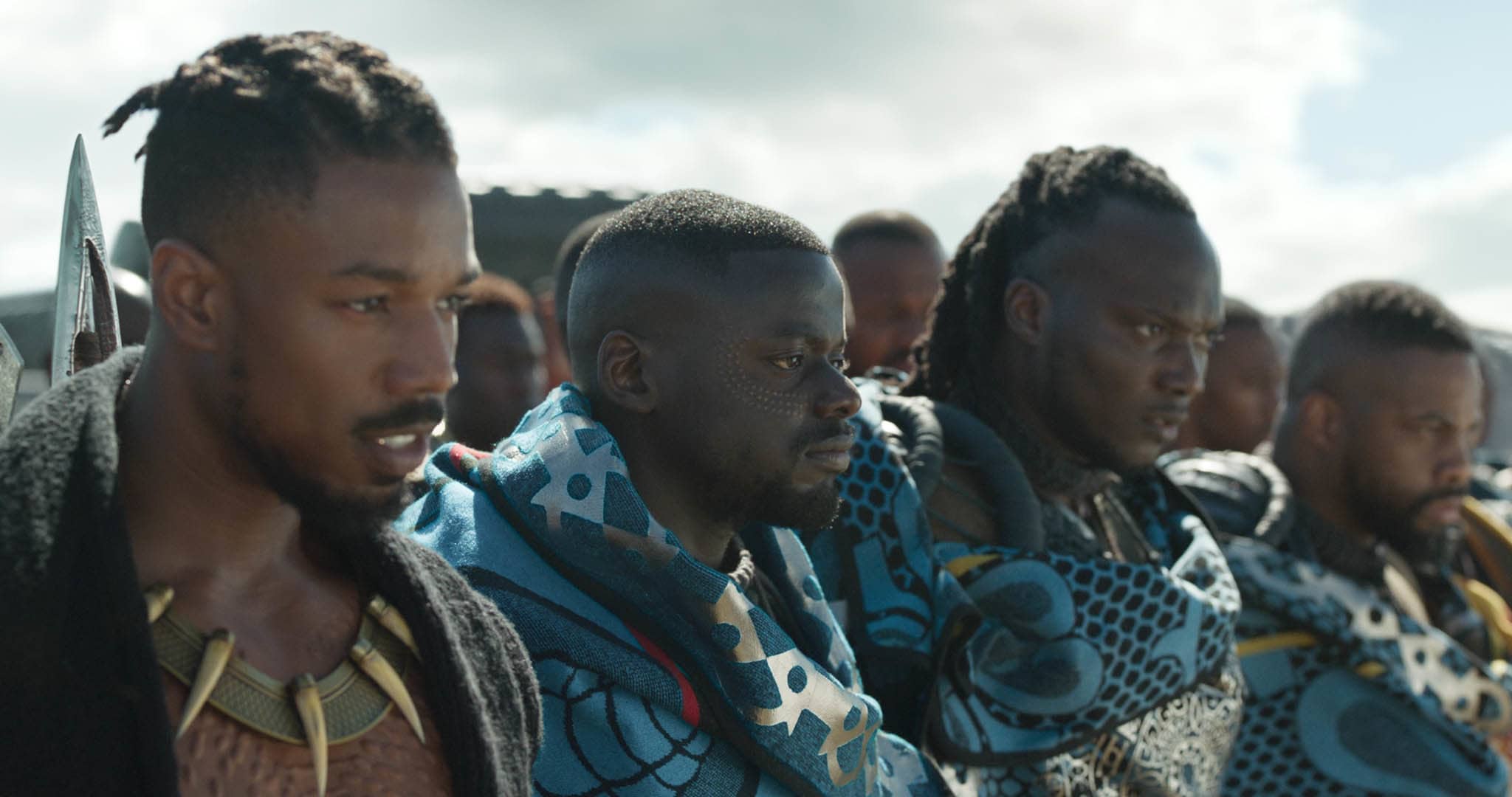 Read more: Michael B. Jordan Rumoured To Be Returning For Black Panther 2

Here’s what Bob Iger had to say about the deal:

Ryan Coogler is a singular storyteller whose vision and range have made him one of the standout filmmakers of his generation. With Black Panther, Ryan brought a groundbreaking story and iconic characters to life in a real, meaningful and memorable way, creating a watershed cultural moment. We’re thrilled to strengthen our relationship and look forward to telling more great stories with Ryan and his team.

It’s an honor to be partnering with The Walt Disney Company. Working with them on Black Panther was a dream come true. As avid consumers of television, we couldn’t be happier to be launching our television business with Bob Iger, Dana Walden and all the amazing studios under the Disney umbrella. We look forward to learning, growing, and building a relationship with audiences all over the world through the Disney platforms. We are especially excited that we will be taking our first leap with Kevin Feige, Louis D’Esposito, Victoria Alonso and their partners at Marvel Studios where we will be working closely with them on select MCU shows for Disney+. We’re already in the mix on some projects that we can’t wait to share,” stated Ryan Coogler on behalf of Proximity Media.

No other information has been revealed for the Black Panther spin-off series set in Wakanda. Stay tuned here for news on the show, release date and casting.

What do you make of this news? Are you excited for a Black Panther spin-off series set in the Kingdom of Wakanda? Let us know your thoughts  in the comments below!