Marvel Studios Has Over 30 Projects In Development 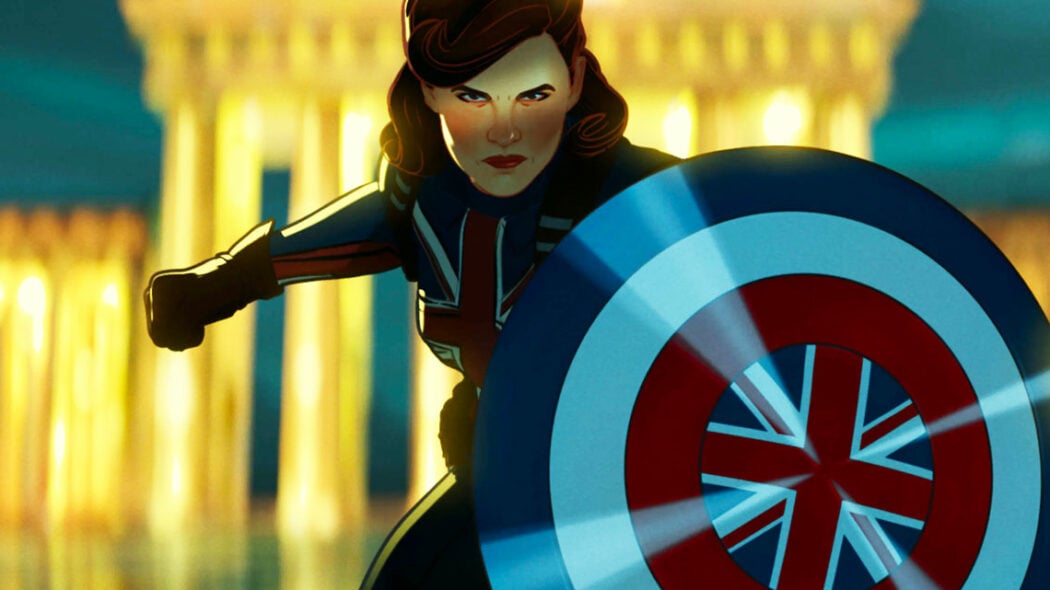 It’s been revealed that Marvel Studios currently has over 30 projects in active development, which is a lot and we cannot wait to watch all of them.

This was revealed by Marvel Studios’ new President, Victoria Alonso during a recent interview with 221radio (via Murphy’s Multiverse).

It sounds like she has a lot on her plate, especially given the fact that she’s revealed they are now working on 31 projects.

That does make sense given how many shows and movies Marvel is working on already, and we’re sure that they are also working on other projects in the background.

Here’s what Alonso had to say on the matter:

We are currently working on 31 projects, don’t add 4 more, please. (Laughs) It is a question about how are we handling multiple plates in the air at the same time, and the biggest thing is that sometimes the plates fall, and, you know, what are you going to do then? We want people to understand that the idea that we have, to tell these connected stories, it is important that the world knows that the characters we create, their stories have to do with how humans interact with each other.

Which projects do you think Marvel is currently developing that we don’t know about?