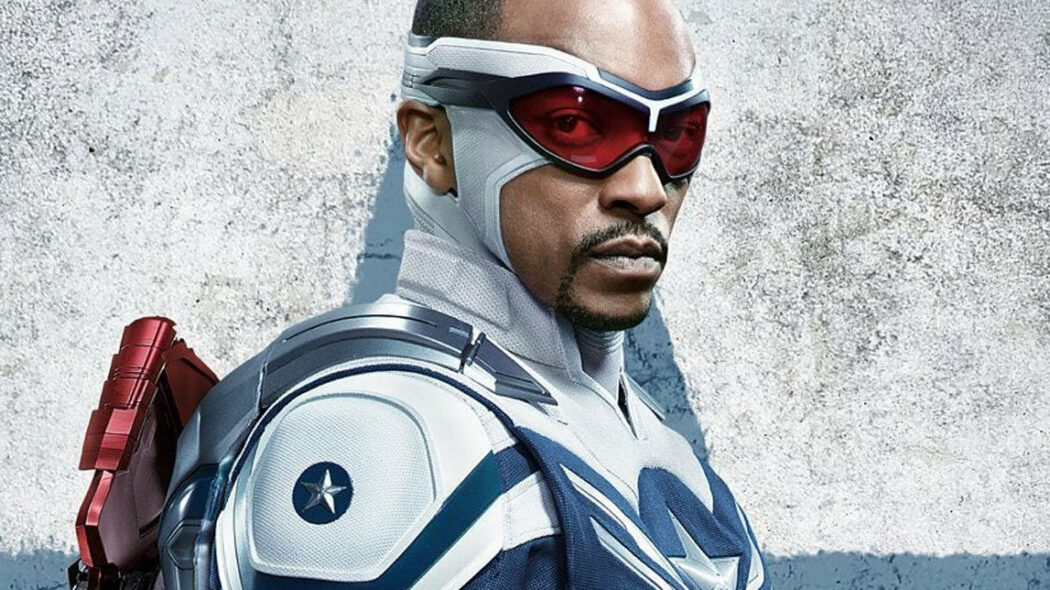 It’s been revealed that Marvel Studios has removed Chris Evans’ Captain America from the social media banners and put Sam Wilson’s Cap instead.

If you are to take a look at Captain America’s Twitter and Facebook accounts right now, you’d notice that Steve Rogers is no longer on the social media banners.

Nope. He’s been replaced by Sam Wilson’s Captain America after the finale of The Falcon And The Winter Soldier was released.

This was to be expected since Sam is officially the new Captain America.

The Falcon And The Winter Soldier’s finale was Sam’s big moment as Captain America.

He really made the most of it.

Some die-hard Steve Rogers fans might be a bit upset by Marvel Studios taking him down from the social media banners.

However, it’s understandable that they opted to do this given the fact that Sam Wilson is now the MCU’s official Captain America.

This comes after it was revealed that Captain America 4 is in the works.

The film will star Anthony Mackie as Sam Wilson – the new Cap.

It’ll be written by The Falcon And The Winter Soldier’s showrunner, Malcolm Spellman.

Are you a fan of Sam Wilson’s Captain America in The Falcon And The Winter Soldier?