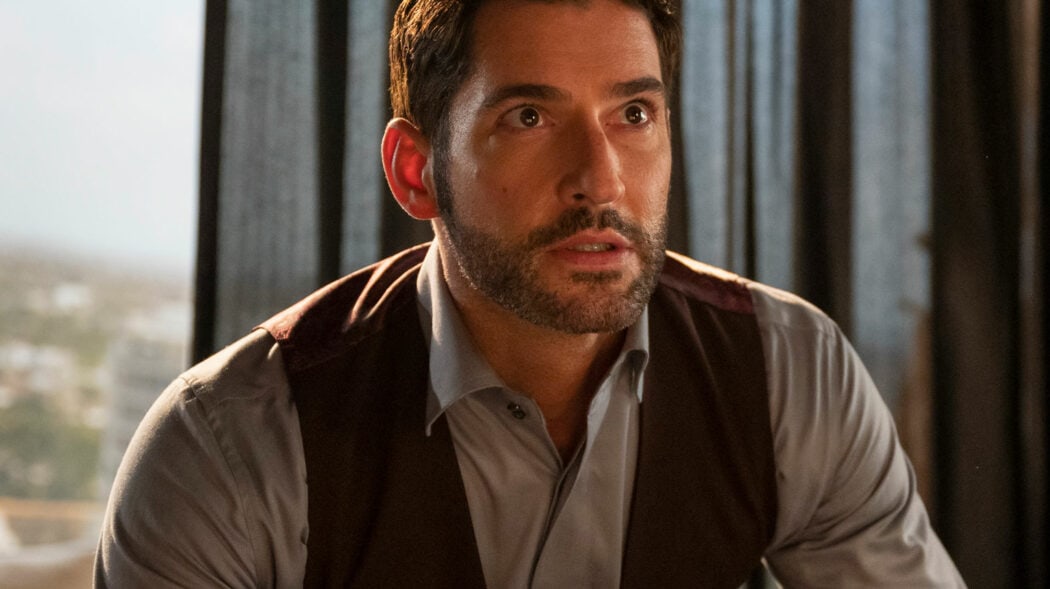 Stars in Lucifer Season 6 have teased what they called a “bittersweet” ending to the show, which is I think how it should be.

This was revealed by Tom Ellis and Lauren German during a recent interview with TV Line.

During the interview, they were asked about the ending.

“I hope that they’ll be crying, I really hope they’ll be sobbing,” Ellis joked to TV Line.

He added: “And then I hope that their hearts will be filled with joy at the same time.”

“Yeah I agree, I think, you know, hopefully, it’s gratifying… as Tom was saying earlier, I think ‘bittersweet’ is a great encapsulating term for the ending,” German added.

Lucifer Season 6 will have a “bittersweet” ending

#Lucifer stars Tom Ellis and Lauren German talk #Deckerstar and what fans can expect from the final season. pic.twitter.com/7xadPvIAgR

It’s going to be really interesting to see how this show does end.

Lucifer is something of a miracle show.

It looked like it would all come to an end after Season 3.

The show was cancelled after Season 3, however, Netflix swooped in and saved it.

There was a huge campaign on social media to have the show saved.

Netflix then greenlit Season 4 and Season 5 was going to be the show’s last.

However, they ended up greenlighting a Season 6, which will be its last.

Are you looking forward to watching Lucifer Season 6?