Loki’s Jonathan Majors Will Be At London Comic-Con 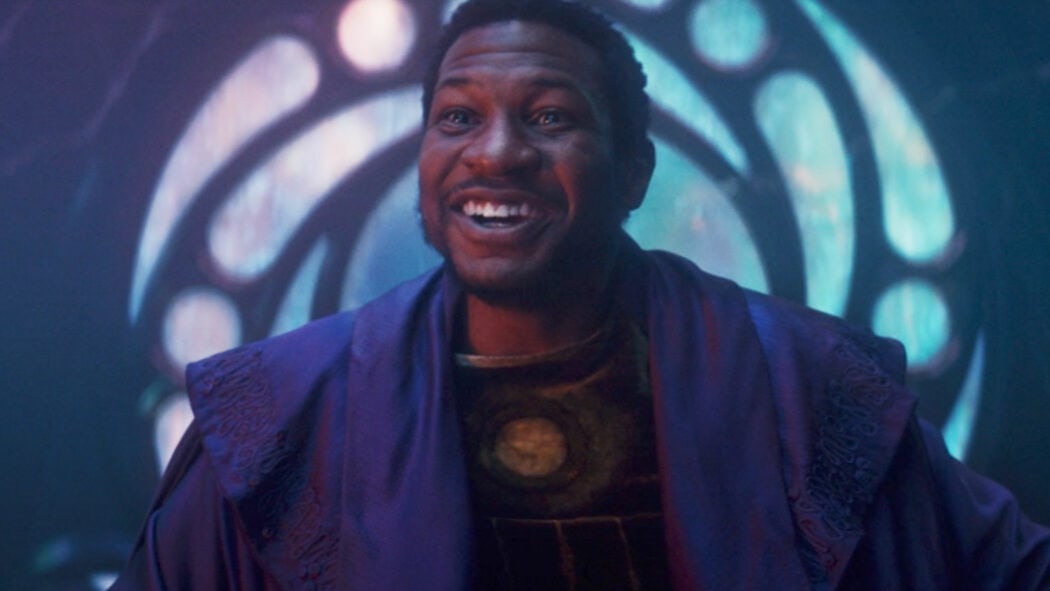 It’s literally just been announced that Kang The Conqueror himself, Loki star Jonathan Majors, will be one of the guests at this year’s MCM London Comic-Con!

This news was revealed on MCM London Comic-Con’s official website and also across all of their social media channels.

So, it seems as though Loki is going to be a big part of this year’s London Comic-Con.

It was already revealed that Tom Hiddleston and Sophia Di Martino are going to be at this year’s event.

Now, the surprise guest which has been announced a week before the event is set to start was also the surprise cameo at the end of the first season of Loki.

It’s going to be interesting to hear waht Majors has to be say about being part of the MCU.

Even though his character wasn’t actually referred to as Kang in the final episode of Loki, we know that’s the character he’s playing.

Read more: Jonathan Majors Lied About Not Being In Loki

How do we know that Majors is playng Kang in the MCU?

Well, it’s because it was revealed that he will be playing Kang – or a version of Kang – in Ant-Man & The Wasp: Quantomania.

That’s the next MCU project we’ll see Majors in, and I’m sure he’ll be asked many questions about that one at the event.

Majors – who also starred in the brilliant HBO show, Lovecraft Country – will be at the event both on Saturday and Sunday.

Are you looking forward to going to this year’s MCM London Comic-Con?