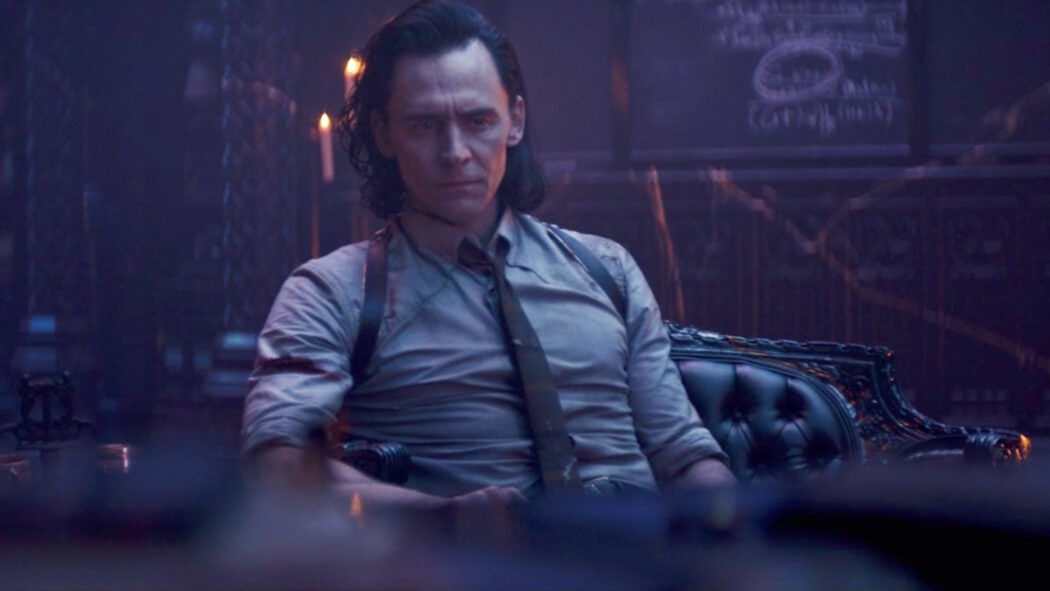 Loki Season 2 Confirmed For Disney Plus

Loki’s finale episode aired today on Disney Plus, and it was glorious and also revealed that Season 2 is coming, which is incredible news.

This was revealed at the very end of the finale episode of Loki Season 1, which was just superb by the way.

WARNING: There are SPOILERS for Loki Season 1’s finale in this article.

So, the episode revealed that it was indeed Kang The Conqueror behind everything.

He was the one who created the TVA, but he had his reasons, and it seems as though he was the ‘good’ Kang.

The season ended with Loki and Sylvie coming face to face with Kang in his creepy castle which was surrounded by the Sacred Timeline.

He sold them a story that he made the TVA to prevent a Multiverse War which would see varients of himself fight one another.

He gave the two Lokis a choice. They could either kill him and this instilling free will upon everyone, but also opening up the Multiverse.

Or, they could take his job and keep the Sacred Timeline the way it is.

Loki Season 2 is coming to Disney Plus

Well, it all ended pretty badly for everyone.

Sylvie decided to kill Kang, despite Loki’s best efforts to stop her.

There was then a very short post-credits scene that revealed that Loki would return in Season 2.

This was, without a shadow of a doubt, the best Marvel TV show they’ve made so far.

I honestly think it’s head and shoulders above the rest and I cannot wait to see what this all means for the future of the MCU and Loki.

Loki is now a hero and he’s desperately trying to save the timeline from himself and these Kang variants.

What did you make of Loki’s finale and are you looking forward to Season 2?