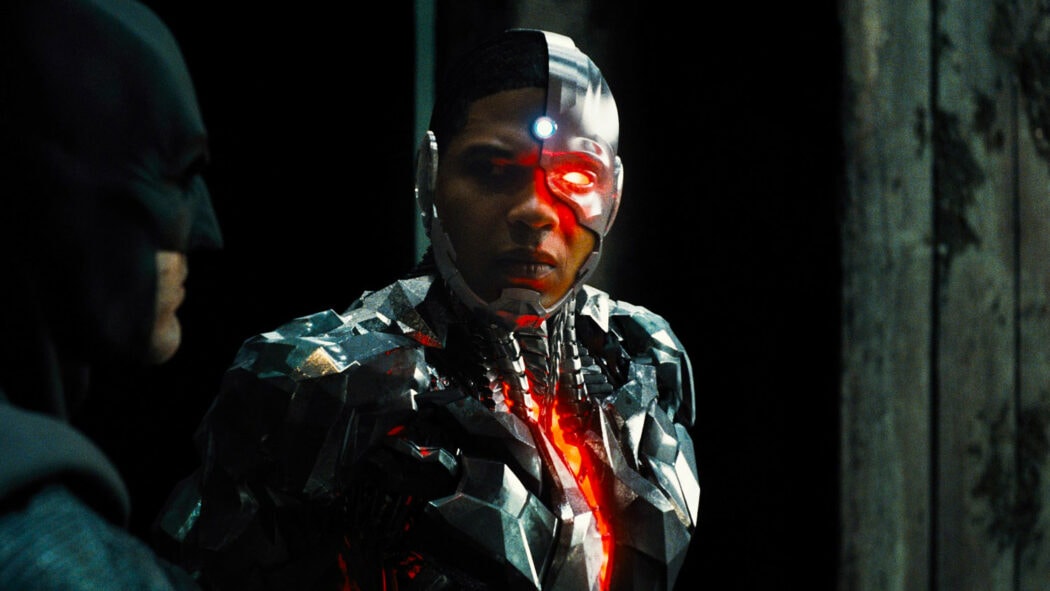 Whedon revealed this during a recent interview with The New York Times (via Twitter).

The filmmaker didn’t hold back during this interview, and we covered part of what he said in a previous article.

To cut the article short, Whedon was reported saying that he’d never worked with a ruder cast and crew than on Justice League.

However, Whedon also had some choice words for Ray Fisher.

Whedon began by saying that Cyborg’s story in Justice League (before he came onto the movie), “logically made no sense”.

He also went on to say that he felt Ray Fisher’s acting as Cyborg was bad.

Here’s what Joss Whedon had to say about Ray Fisher during his interview with The New York Times (and there’s quite a bit).

Whedon started out by saying that test screening viewers thought that Cyborg was “the worst of all the characters in the film”.

He also said that none of the claims that Fisher made in the media were “either true or merited discussing”.

OK, shots fired by Joss Whedon. I wonder what Ray Fisher’s response to this interview will be.

Are you surprised that Joss Whedon called Ray Fisher a bad actor?