It’s being rumoured that Small Screen favourite actor, Jim Carrey is in talks to return for a Bruce Almighty sequel, which would be great if true. This rumour comes from Daniel Richtman’s sources, so maybe take it with a sprinkle of salt over your delicious steak (or aubergine if you’re vegan or vegetarian).

Full disclosure, Bruce Almighty was one of my favourite movies growing up. It came out in 2003 and I remember thinking it was hilarious. I was a bit of a Jim Carry nut growing up. I thought he was the funniest man on the planet. One of my favourite movies as a kid was The Mask, and I watched everything he ever did, including all the SNL sketches, which weren’t easy to track down as young boy living in France.

Anyway, it’s now being rumoured that he might be returning to play Bruce Nolan in a Bruce Almighty sequel. You might be thinking, “But wasn’t there already a sequel to Bruce Almighty…?” You’d be right, to an extent. There was a spinoff, Evan Almighty starring Steve Carrell and it wasn’t very good.

Jim Carrey might be coming back for a Bruce Almighty sequel 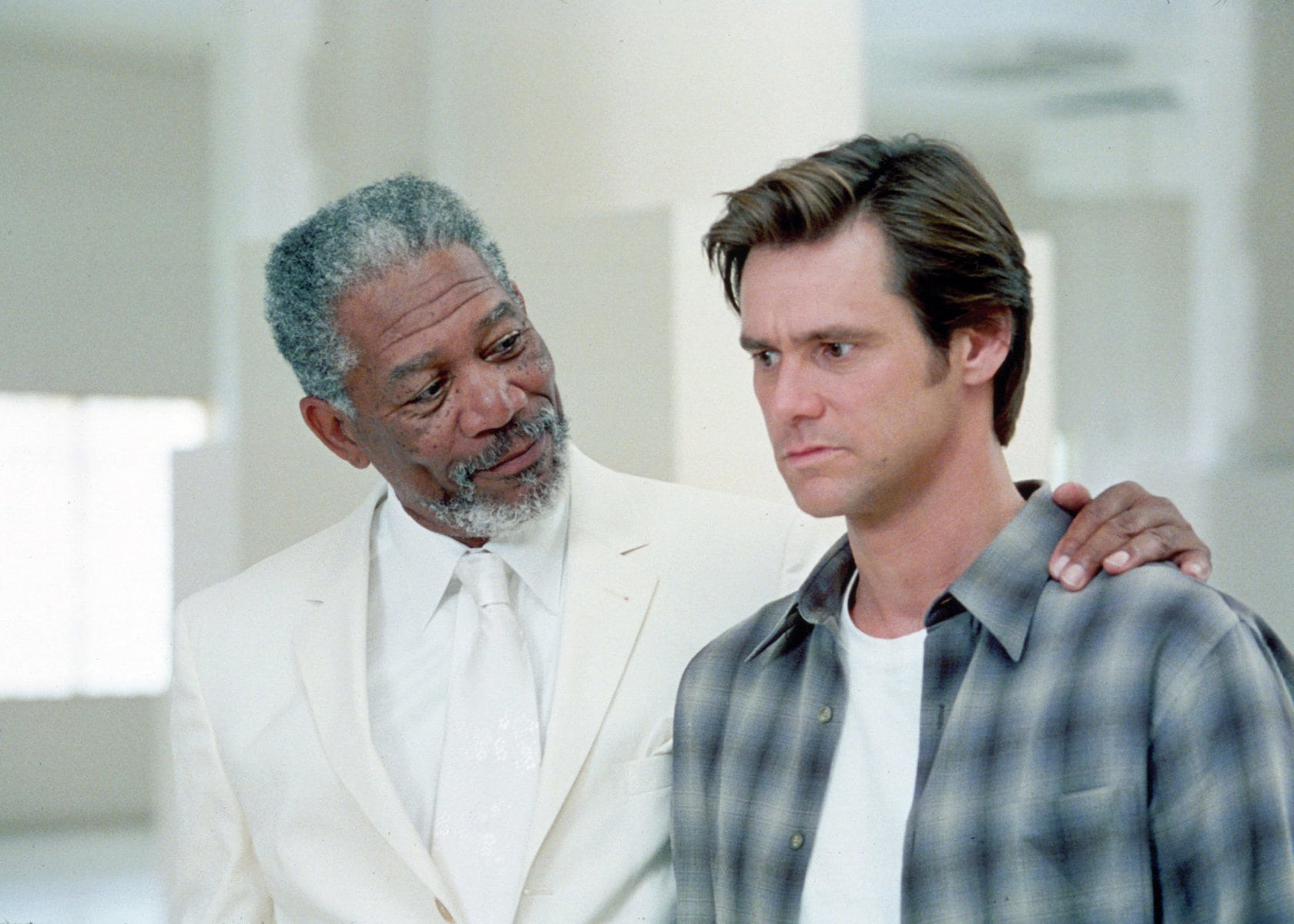 OK, so back to this potential Bruce Almighty 2 starring Jim Carrey. It seems as though Universal Pictures is keen on the idea of bringing Jim Carrey back for the movie. This comes after he received pretty positive reviews for his turn in the recent Sonic The Hedgehog movie.

He played Doctor Robotnik in that movie, and he was back to being very close to his best in that film. It does seem as though Jim Carrey is back in a place where he can be OK starring in these big Hollywood blockbusters, and that’s a good thing.

What do you make of this news? Would you like to see Jim Carrey return for a Bruce Almighty sequel? Do you think we need it? Let us know your thoughts in the comments below.