It’s being rumoured that Jennifer Lawrence has been cast as Sue Storm in the upcoming Fantastic Four movie in the MCU. This report comes from The Daily Telegraph who’ve revealed that the actress is heading to Australia to film the movie which is being directed by Jon Watts.

The British newspaper is reporting that all Marvel films are set to “bed down” in the land of Down Under “for the foreseeable future”. This comes after the global pandemic and it seems as though Marvel Studios is going to be filming most of their upcoming films in Australia. The Daily Telegraph’s alleged studio source told the paper: ‘There is nowhere in the world where films can be shot in the way they can be here in Australia’.

Right, so I will admit that the report never actually states that Jennifer Lawrence is actually playing Sue Storm. However, it seems as though that’s the role she’s agreed to play is in the MCU. This comes after Lawrence played Mystique in the 20th Century Fox X-Men movies. 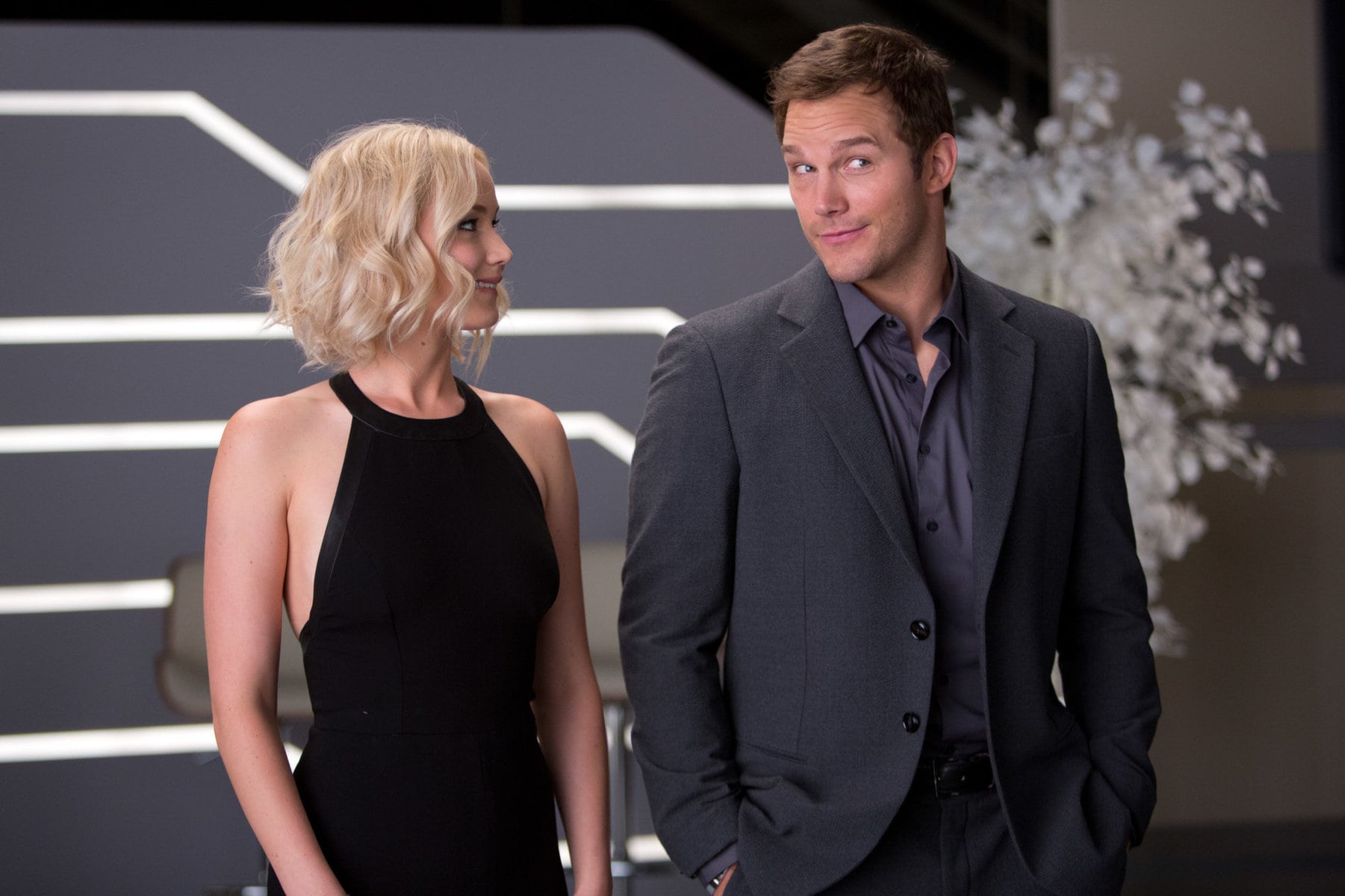 Mikey Sutton over at Geekosity reported that Lawrence has accepted the role, but he also added that this only happened after Emily Blunt refused to be tied down to a long multipicture deal with Marvel Studios.

So, it does seem as though Blunt was Marvel’s first choice for the role. Personally, I think that both actors would make excellent Sue Storms. However, my preferred choice would have been Blunt.

Sutton did also say that Lawrence could be filming a post-credits scene for Thor: Love And Thunder which is when The Fantastic Four would be first revealed in the MCU. He also states that despite Blunt not being interested in a lengthy Marvel contract, her real-life husband, John Krasinski, is still the front-runner to play Reed Richards.

What do you make of this news? Do you like the idea of Jennifer Lawrence playing Sue Storm in the Fantastic Four movie? Let us know your thoughts in the comments below.