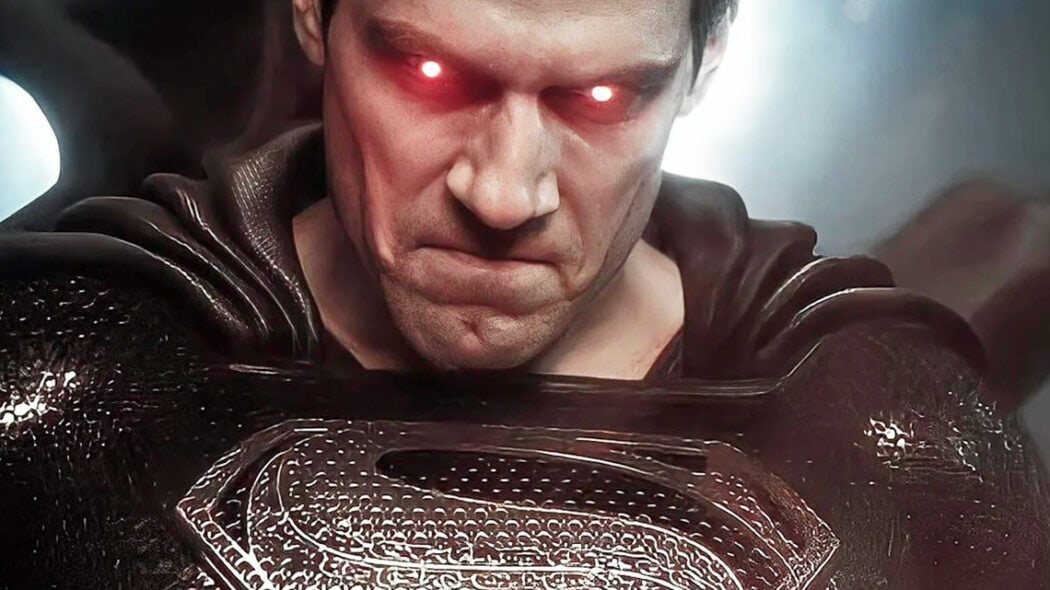 So, this wasn’t a question I was asking myself about The Suicide Squad, but it turns out some fans have been wondering whether Superman will be in the movie.

One fan then asked James whether Superman would have any involvement in The Suicide Squad.

Honestly, I had never even thought about Superman having any sort of involvement in the movie.

However, Gunn revealed that the Man Of Steel will be rather loosely connected to this film.

How, you ask? Well, you can check out James Gunn’s answer to the fan’s question over on his Twitter account right now.

Will Superman have anything to do with your movie ?

The Twitter user asked James Gunn: “Will Superman have anything to do with your movie?”, to which the director/writer answered:

Bloodsport is in prison for taking him down with a kryptonite bullet. If you believe these covers, he may not be the bad guy in that situation.

This is so interesting to me since it basically means that Superman is somewhat involved in the movie.

I’m pretty sure the Man Of Steel will be name-dropped in the movie, which will be fun.

The Suicide Squad will be available to watch in cinemas and via streaming on August 6, 2021.

Are you looking forward to watching James Gunn’s The Suicide Squad when it’s finally released?