How Many Times Would James Bond Have Lost His Driving Licence?

James Bond is synonymous with fast cars, dangerous driving and all-out action. With the hotly anticipated and long-delayed release of Daniel Craig’s final appearance as Bond, 007 will take to the roads again in the newest feature film.

The question has to be asked, if Bond were driving in real life – how many times would he have lost his licence? Approved Ferrari dealers, Jardine Motors collated a list of some of the most dangerous driving that 007 undertakes and analysed them to find out the answer. 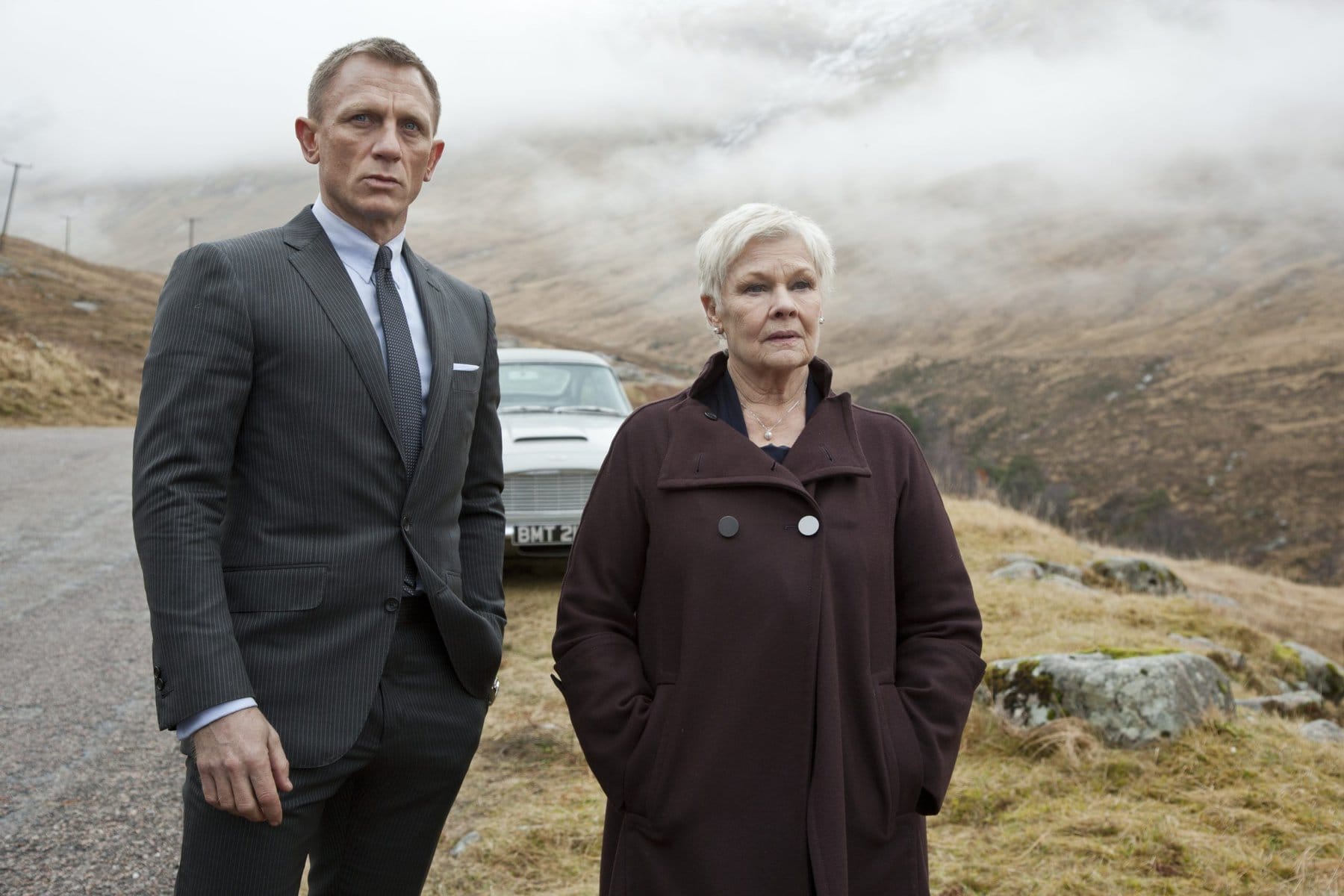 Read more: EXCLUSIVE: Adam Driver Was Sony’s First Choice For Kraven The Hunter – He Turned It Down

In the UK you can be banned from driving if you already have 12 or more penalty points on your licence, but just how many times would James Bond have lost his?

James Bond is renowned for his love of fast cars and even faster car chases. From the quintessential Aston Martin DB5 to the Jagaur XKR, Bond’s cars are designed to be noticed – quite the antithesis for a spy!

Jardine Motors found that during one scene in Skyfall alone, James Bond racked up a staggering 131 penalty points. The scene sees Bond chasing an assailant through the bustling streets of Istanbul and would see Bond being banned from driving ten times over.

The Most dangerous James Bond?

Read more: The Sopranos Prequel The Many Saints Of Newark Delayed

Whilst Daniel Craig wasn’t short of a car chase or two, he wasn’t the most dangerous of the Bonds. Roger Moore’s Bond would average 91 penalty points for his driving. With the film, The Spy Who Loved Me enjoying no less than four car chases for the price of one. Bond (Moore) and Anya Amasova (Barbara Bach) are followed in their Lotus Esprit S1 by a motorcycle with an exploding sidecar, Jaws (Richard Kiel) hanging out of a black Ford Taunus Ghia and a helicopter armed with twin machine guns.

To avoid the latter, Bond drives off the end of a jetty and underwater. He then turns the car into a submarine and destroys the chopper with sea-to-air missile. The relative calm comes to an end as a group of torpedo-firing divers take up the chase. Once these are dispensed with they drive up onto a tourist-filled beach. Just your average drive along the M6!

Ways to Lose a licence

Read more: The Boys Creator Explains Why He Believes The MCU Is Dangerous

Of course, James Bonds driving is not the norm, but anyone can lose their licence without a car chase insight.

Parking – If you park dangerously you might not just get a fine. You could face 3 penalty points and potentially a £1,000 fine. Park dangerously four times and you’ll get to the 12 penalty point threshold, meaning you could be banned for at least 6 months.

Illness – The DVLA have a list of medical conditions that could affect your driving including: epilepsy, strokes, and other neurological and mental health conditions, as well as physical disabilities and visual impairments.

Getting 6 points – If you get 6 points within 2 years of passing your test your licence will be revoked and you’ll have to sit your driving test again.