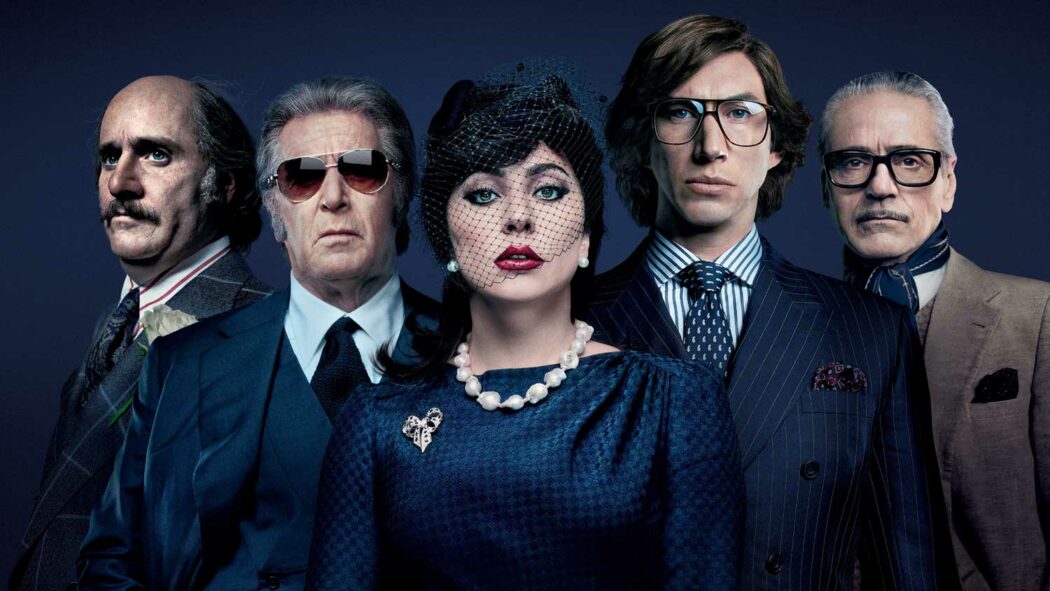 The Ridley Scott directed drama based on the true story of the Gucci family, House Of Gucci took the top spot in the UK box office this week with a debut of £2.4m.

Whilst this is way below the numbers, we’ve seen from blockbusters such as Venom: Let There Be Carnage and No Time To Die, it’s a strong number for a drama film in the often weak November period.

Speaking of No Time To Die the film now sits on a worldwide gross of $756m (£568m) and is still playing. It knocked off the Ghostbusters sequel, Ghostbusters: Afterlife starring Paul Rudd off the top spot which took second place and another £2.2m.

Disney also released its first-ever animated direct to cinema release in nearly 2 years, Encanto which took third and a gross of £1.5m. (Not counting Ron’s Gone Wrong which was technically a previous 20th Century Fox release).

Sky and Altitude released A Boy Called Christmas alongside a Sky Cinema release and it opened with £120k taking 11th place for the final new release of the weekend.

Read more: House Of Gucci’s First Trailer Has Been Released

In the US it was a different story over the Thanksgiving weekend, Walt Disney took the top spot with Encanto on $40m. House of Gucci ate up a strong $14.2m over the weekend which brings its total over 5 days to $21.8m since it was released.

This is more than any other recent drama, King Richard which bombed at the box office took only $11.3m in the US during its entire theatrical run and Many Saints Of Newark which only managed a feeble $7.6m.

Coming to the UK from Friday is Resident Evil: Raccoon City, a reboot of the surprisingly popular Resident Evil film franchise that whilst may not have pleased critics or stuck too true to the games, proved profitable at the box office.

It opened in the US this weekend and took 5th place with $8.8m, on a budget of $25m realistically its guaranteed to make a profit especially overseas.

December is a ‘blockbuster’ month for the box office (pardon the pun) when you see West Side Story, Spiderman No Way From Home and The Matrix: Resurrections releasing.

What are your thoughts on the box office? Any surprises? Let us know in the comments below. We love to hear your thoughts!