The Home Alone Trilogy Is Coming To Disney Plus Next Week, Just In Time For Christmas

It’s been revealed that the Home Alone trilogy is going to be coming to Disney Plus next week, which is great news for all of you who love to watch the movies at Christmas time. The first two Home Alone films star Macauley Culkin, Joe Pesci and Daniel Stern were hugely popular and are great movies to watch during the Holiday season.

Home Alone, the first one, is hands down one of my favourite Christmas movies of all time. I still remember how much the first movie made me laugh, and looking back at it now, I really shouldn’t have been laughing so hard.

The film, at its core, is about a young and rather sadistic boy torturing two would-be robbers. Yes, they were robbing the house, but he didn’t have to do everything he did to them. That said, as a kid, I didn’t really think of the pain they would have been going through. I was running around the house getting my own traps all prepped and ready for potential intruders.

While watching, be sure to treat the little ones to a kids Christmas jumper and warm popcorn.

The Home Alone movies are going to be on Disney Plus, just in time for the Holidays 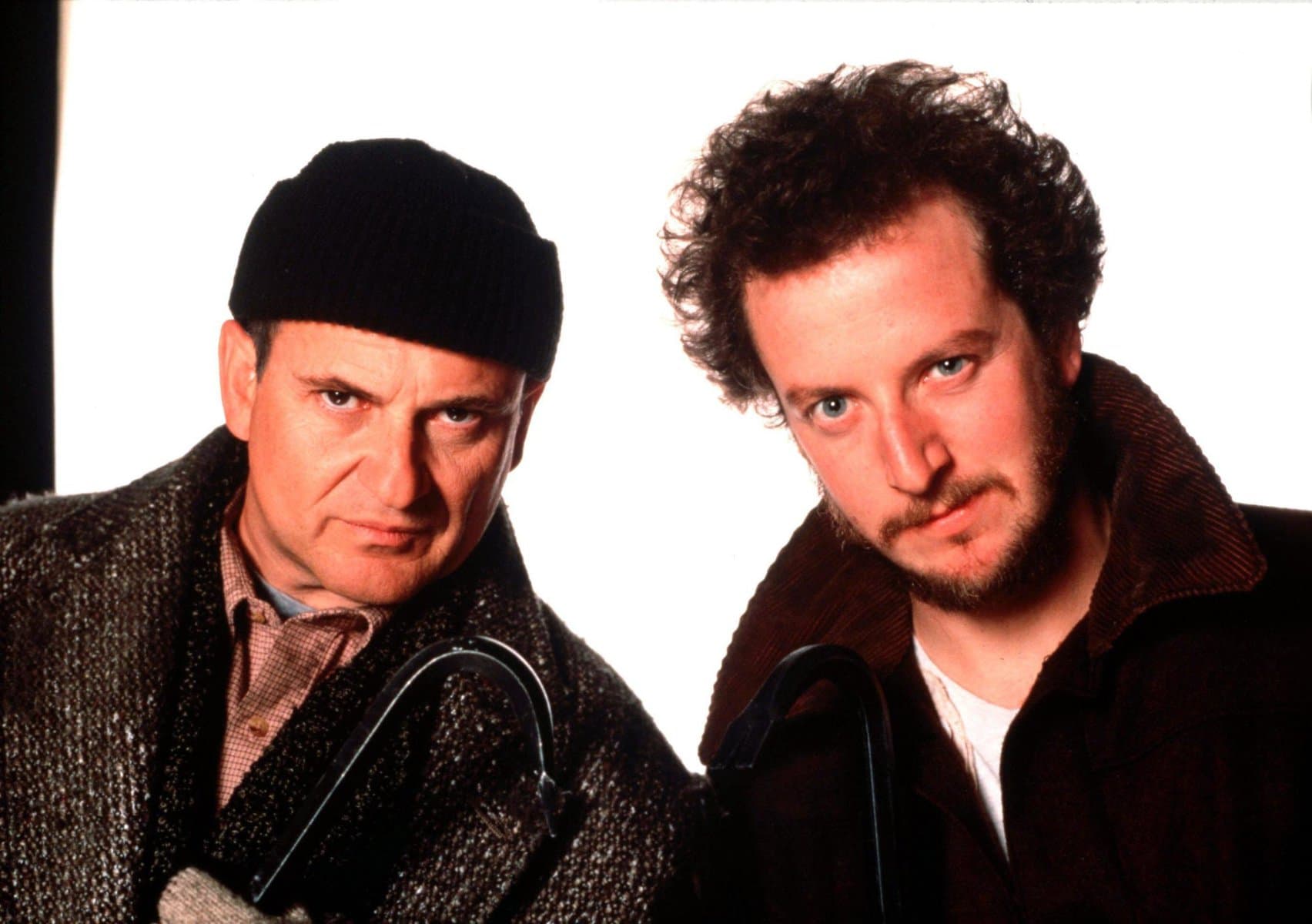 Read more: Forget How The Grinch Stole Christmas. Here Are The Great Christmas Movies You Can Watch

Anyway, it was revealed by What’s On Disney Plus that the films would be moving from HBO Max to Disney Plus on November 13th, which is, of course, just in time for Christmas. This is after the Disney and 20th Century Fox merger which means that the House of Mouse now owns the Home Alone property.

It’ll be interesting to see what they do with the property moving forward. They should try and make a sequel and bring back the original cast. Now that would be fun, but I doubt it’ll ever happen. That said, Macauley Culkin did return as Kevin for a Google ad, which was fine, but not enough.

What do you make of this news? Are you going to be watching the Home Alone movies this Christmas? Let us know your thoughts in the comments below.