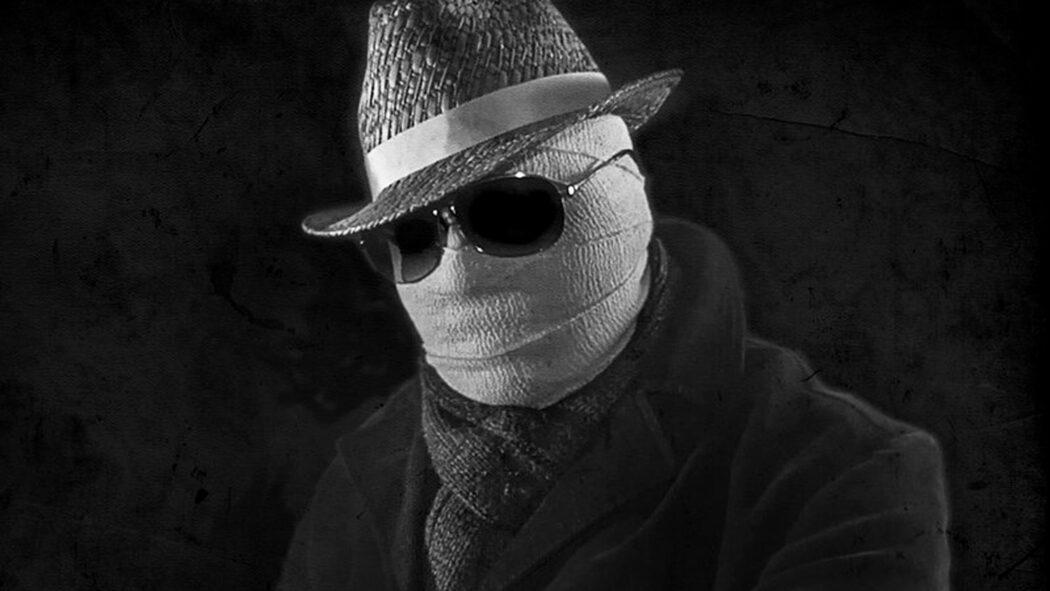 DC Films’ President, Walter Hamada has made a statement about Cavill’s new casting:

We here at DC Films are delighted to have Cavill play one of the most mysterious and elusive characters in the DC Comics universe, the Invisible Man. His presence will be felt, but not seen, in all future DC Comics movies.

Warner Bros. Pictures Group’s Chairman, Tobey Emmerich also had some words to say about the casting:

Henry [Cavill] is one of the most talented actors in Hollywood, and we felt his talents were wasted as Superman, which is why we’ve decided to ensure that he’ll be in all future DC Comics movies as the Invisible Man. 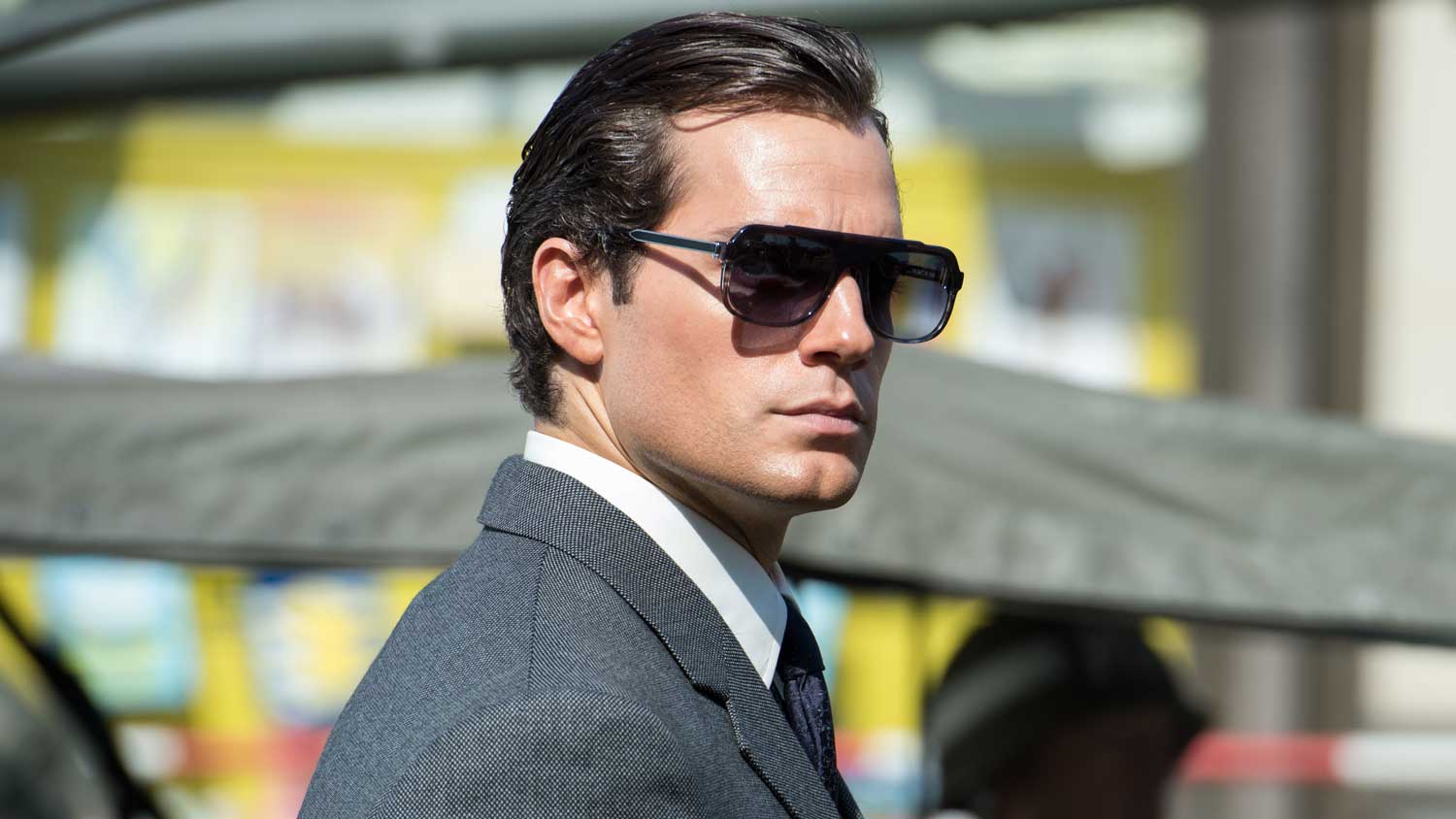 Read more: The Invisible Man And The Hunt Will Be Made Available On Demand This Weekend

It’s been reported to us by sources close to Cavill that the idea to cast Cavill in the role of the Invisible Man actually came from The Suicide Squad and Peacemaker director, James Gunn.

Now, this wouldn’t be the same Invisible Man that we’ve seen in the Universal films.

This is DC Comics’ own take on the character.

He is part of DC Comics’ Earth-S and his first and only appearance in DC Comics was in America’s Greatest Comics #1.

Cavill’s presence will be felt in future DC movies

Read more: Here Are All The Movies That Are Going To Be Available To Buy On-Demand Early

The Invisible Man is known as the enemy of Bulletman, and even though he only turned up in one issue of DC Comics, there’s no way of knowing how many issues he was actually in, because, well, he’s invisible…

The character was created by C.C. Beck and we can’t wait to see – or not – what Cavill does with this role.

Are you looking forward to seeing Henry Cavill as the Invisible Man in future DC Comics movies?