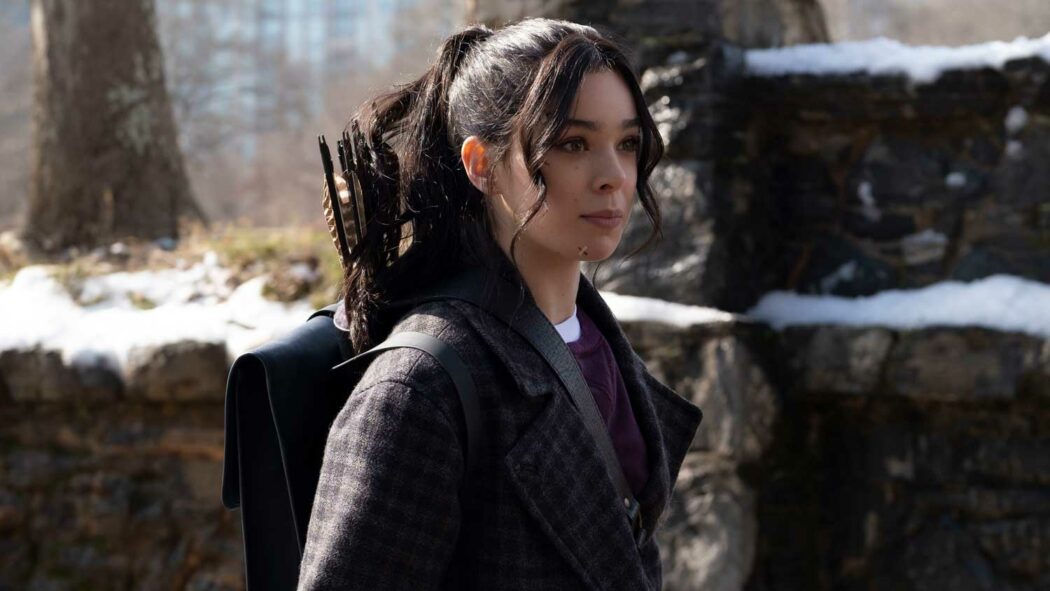 Hawkeye Episode 5 Will ‘Blow Up The Internet’

Hawkeye Episode 4 was released on Disney Plus yesterday, and there’s been some talk of how Episode 5 is going to ‘blow up the Internet’. This was revealed by TV Line.

TV Line’s inside scoop journalist, Matt Webb Mitovich, was asked about any Hawkeye updates. This was when Mitovich teased a big development. The reporter revealed that he’s heard that episode 5 “should blow up Twitter a bit.”

Hawkeye episode 5 releases on Disney Plus on December 15th, and it sounds like it’ll include a pretty incredible cameo which will get Marvel and MCU fans very excited indeed.

Episode 4 did feature a pretty interesting came in Florence Pugh’s Yelena Belova (a.k.a. Black Widow) who had a pretty awesome fight against Clint Barton, Kaste Bishop and Echo.

Hawkeye Episode 5 is going to feature something big

So, what does this mean? What we think it means is that Hawkeye Episode 5 is going to feature Kingpin, as played by Vincent D’Onofrio. We can’t wait to see him return and Episode 3 teased the character’s big return to the MCU.

D’Onofrio played Kingpin in Netflix’s Daredevil and he was brilliant in the role. There’s literally no one else in Hollywood that could play the role better than D’Onofrio.

We’re going to wait and see if that cameo is the thing that will “blow up the Internet a bit”. I’m pretty sure it will be, but we still will have to wait until December 16th to find out.

What do you make of this news? Are you looking forward to watching Hawkeye Episode 5 on Disney Plus? Let us know your thoughts in the comments below.