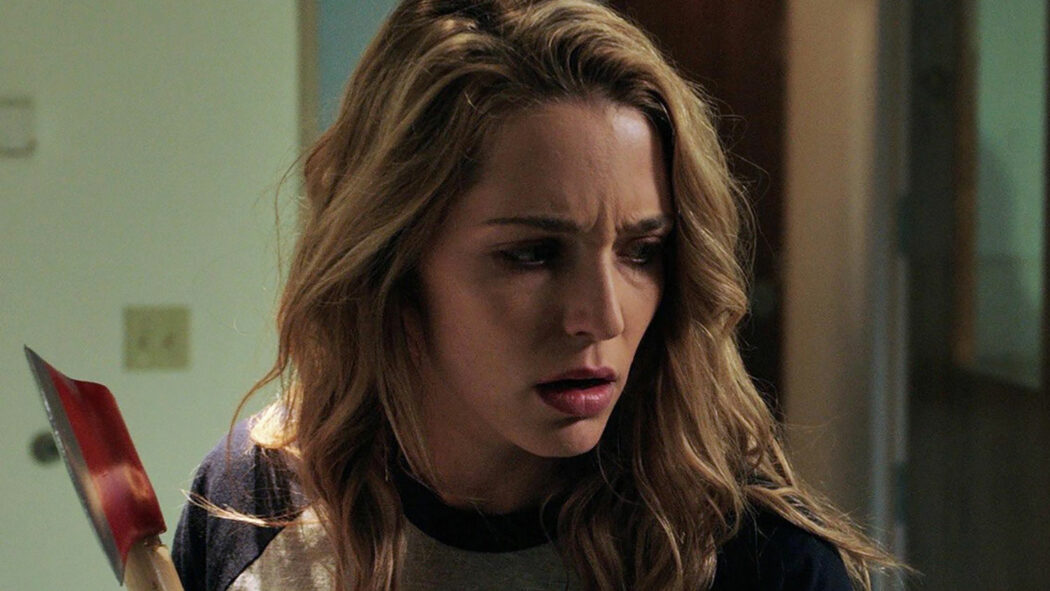 This news comes from the head of Blumhouse Productions himself, Jason Blum.

He was asked by a fan on Twitter whether a third Happy Death Day was in the works.

Something is stirring. I will say that.

Well, well, well. It seems as though Blumhouse Productions is interested in making a Happy Death Day 3.

There have been two Happy Death Day movies, and they were both pretty good.

The second one, Happy Death Day 2U was actually very good, at least, I thought so.

Scott Lobdell wrote the first movie and it was directed by Christopher Landon.

Landon then went on to write and direct the second film, and I would expect him to also be involved in the third movie.

Something is stirring. I will say that

He’s a writer, producer and director.

He wrote the screenplay for the 2007 movie Disturbia which starred Shia LaBeouf and the movie ended up being rather good.

Landon then wrote the scripts for Paranormal Activity 2, 3, 4 and 5 (also called The Marked Ones).

The movie will star Vince Vaughn and Kathryn Newton.

Would you like to see a Happy Death Day 3?