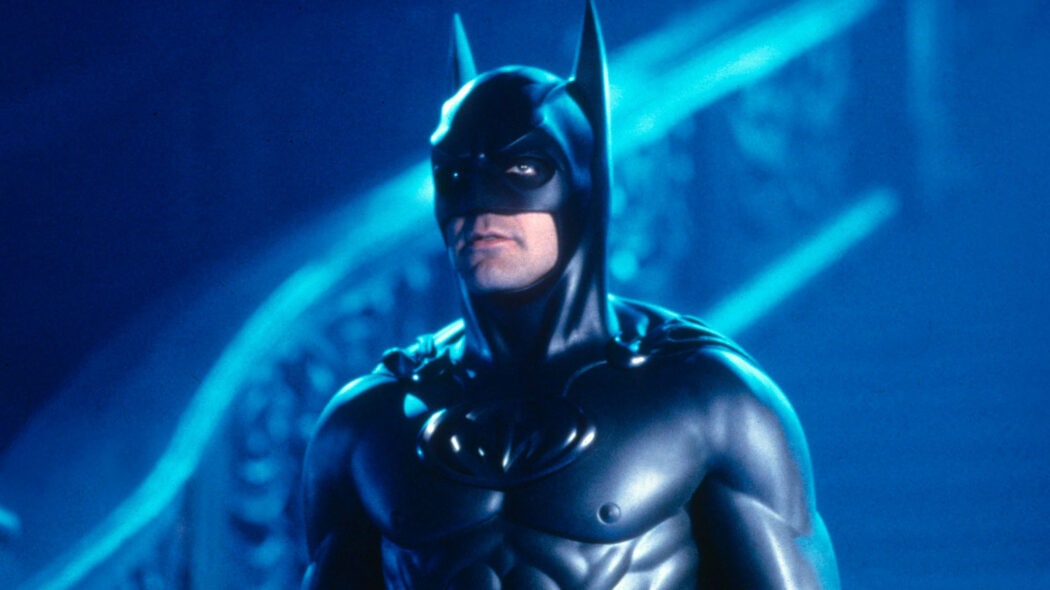 George Clooney Reveals Why He’s Not In The Flash Film

George Clooney has revealed why he won’t be turning up as his version of Bruce Wayne – aka Batman – in The Flash movie.

Clooney revealed that he just wasn’t asked to return as Batman in The Flash movie during a recent interview with Variety.

The upcoming DC Comics movie – which is being directed by Andy Muschietti – will feature two Batmen.

It’ll have both Ben Affleck’s Batman and Michael Keaton’s version of the iconic DC Comics superhero.

However, it will not feature George Clooney’s version of the Caped Crusader.

Turns out that Warners just never approached him for the film.

I also think that he would have turned them down anyway.

Here’s what George Clooney had to say about not being in The Flash film:

They didn’t ask me. When you destroy a franchise the way I did, usually they look the other way when The Flash comes by. There are certain films I just go, ‘I want my wife to have some respect for me’.

So, seems as though Warner Bros. Pictures didn’t come knocking at George’s door asking him if he could return to play his version of Batman.

I think it would have been interesting to let him have another crack at the role.

Are you at all sad or surprised to hear that George Clooney will not be in The Flash film?