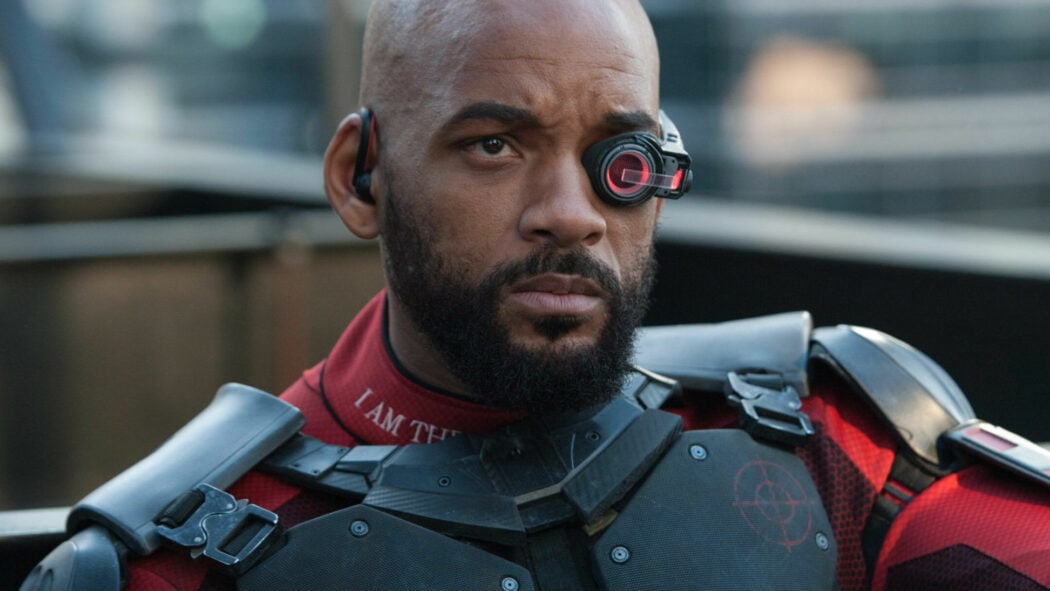 EXCLUSIVE: Will Smith Will Not Be Doing Reshoots For David Ayer’s Suicide Squad Cut

It’s been revealed to us by sources close to Warner Bros. Pictures that Will Smith will not be doing reshoots for David Ayer’s Suicide Squad cut. This could end up being a huge problem for the Ayer cut should there be some extra scenes they need to film involving Deadshot.

It was revealed back in 2019 that Will Smith was not going to be coming back to play Deadshot in The Suicide Squad. This news came to us courtesy of Variety, who also added that Smith and Warner Bros. ended things amicably.

However, there were hopes that he might agree to return to do reshoots as Deadshot for David Ayer’s cut of Suicide Squad. Unfortunately, that looks like it won’t happen.

Will Smith has quit the DC Comics movies

Now, does this mean that David Ayer’s cut of Suicide Squad won’t happen any more? No, it doesn’t, and even though David Ayer posted a denial to our story regarding the Ayer Cut coming to HBO Max in 2021, early 2022, we’re still hearing that the project is going ahead.

That said, Will Smith not returning for reshoots will reportedly be a bit of an issue for the cut as there could be extra scenes they would have liked to have filmed with Smith as Deadshot. However, there’s always the magic of VFX and CGI, and they could end up making these scenes work even without Smith being involved.

David Ayer’s Suicide Squad might be in trouble now

According to Variety’s original report on Will Smith leaving the role of Deadshot, the main issue was scheduling. However, the decision was made on amicable terms between both sides. In other words, there were no hard feelings.

This could be good news, since if they left on good terms, maybe he could be convinced to come back to do reshoots on the Ayer Cut and help his director out. However, our sources did tell us that Smith had quit the franchise, meaning that he has no intention of returning to play Deadshot.

Does David Ayer’s cut of Suicide Squad need Will Smith?

There’s a huge number of people out there who really want to see David Ayer’s vision for Suicide Squad. As far as they’re concerned, it doesn’t have to be a big screen. HBO Max would be the perfect place for the film to be released.

The movie that we ended up getting in cinemas was not the film that Ayer wanted to make. He recently revealed via Twitter that his film was much darker in tone. He also told his fans that the first 40 minutes of his version of the movie were cut from the theatrical version. That’s a huge chunk of the film gone, just like that.

As for Will Smith’s involvement in the project, as it stands, he’s not. However, things can change. People can make u-turns and everybody has his or her price.

What do you make of this rumour? Let us know what you think of the Ayer Cut of Suicide Squad? Is it something you’d like to see? Let us know your thoughts in the comments below.