Everything LuciFans Want To See In Lucifer Season 6 On Netflix

If you’re prone to binge-watching Netflix (and who could blame you? It’s a pandemic – we need noise to feel less lonely while at home), chances are you are probably aware of Lucifer. A show based around the premise that the Lord of Hell takes a vacation to LA, and falls in love with a Detective he helps solve a murder with, it is a genre mash of fantasy, action, romantic, religion, and so much more. We’ve looked into what LuciFans would like to see in Lucifer Season 6.

The pandemic played havoc with the upcoming broadcasting. Lucifer Season 5 was cut into two sections – 5A and 5B – with an extra season, Season 6, to follow after. There has been much speculation online as to when 5B will be broadcast, with lead actor Tom Ellis adding to the confusion with comments that it may be broadcast in early 2021. The official Lucifer Twitter account has also been dropping hints, allowing other Twitter users to guess episodes titles.

What do LuciFans want to see in 5B and Season six? Well, I’m glad you asked that all-important question… (Anyone reading this, be warned; spoilers are past this point.)

The Evil Twin Of Evil Twins Needs To Be Brought Down

SA was dominated by Micheal, the super creepy twin of the Devil himself – both played by Tom Ellis, both with very different accents. Micheal is known as the Archangel, but is anything but angelic. The hashtag #MichealIsADick also trended on Twitter the day this season went live on Netflix, too.

As the evil twin, he stayed true to form – including manipulating Lucifer’s friends – with one trying to kill him; kidnapping Chloe Decker and holding her as a prisoner; freezing time, and so much more. 5A ended on a cliffhanger with the ultimate celestial battle beginning just as Lucifer was about to say ‘I love you’ to Chloe – and all because of what Micheal did.

Why? Because of some stupid sibling rivalry going back for generations; he even tried to take credit for the notorious temptation of Eve in the Garden Of Eden. So, yes – he should be brought down.

Cain Needs His Own Justice 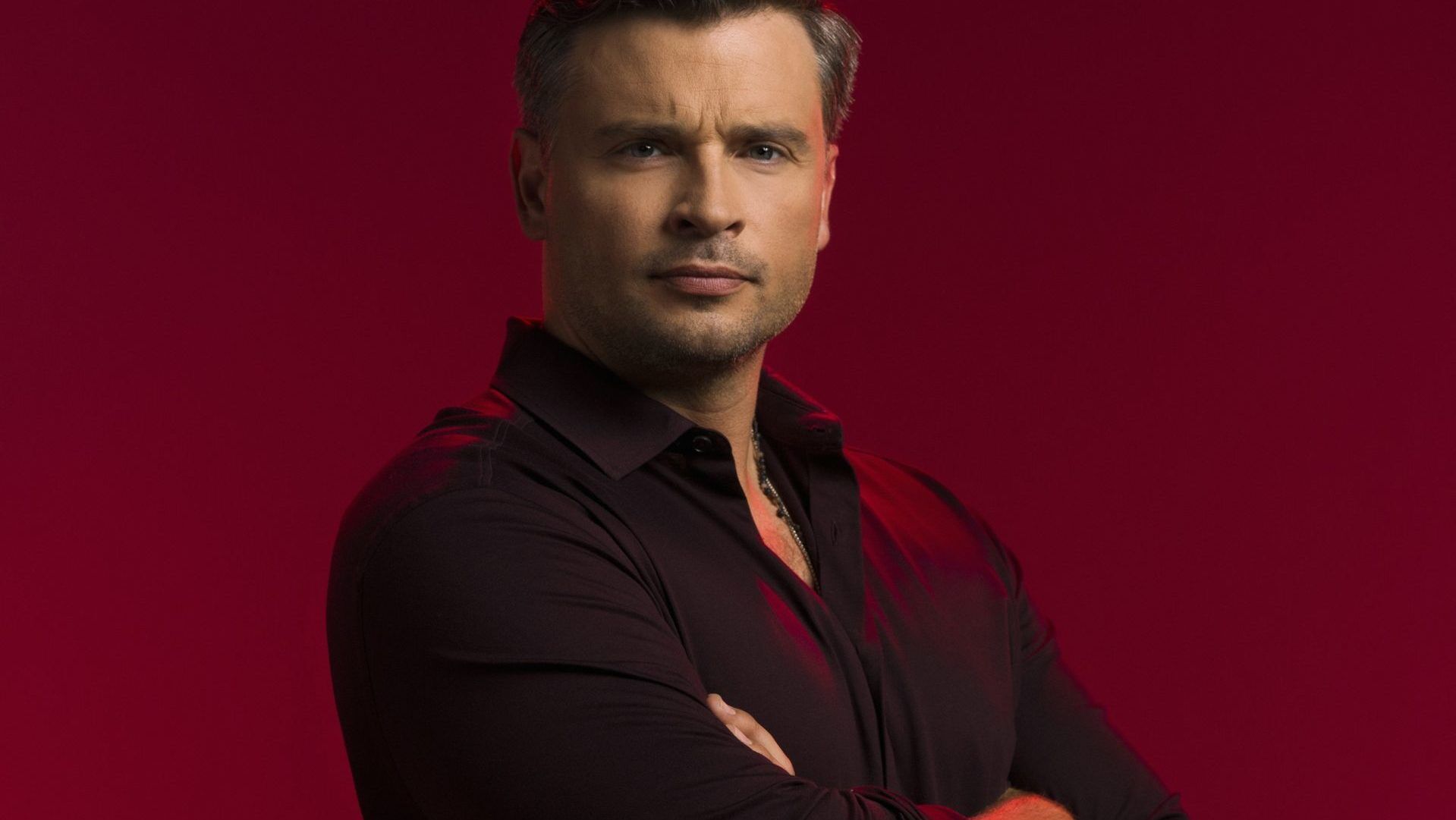 This has been pointed out by some Lucifer fans; in an early-season Lucifer kills Cain, the world’s first murderer. It may have been to protect the Detective, yet God chose to suddenly appear at the end of 5A. Killing is killing – so why now? Cain deserves some sort of redress.

Someone Talk To Dan in Lucifer Season 6, Please

Lucifer is big on the age old ‘love triangles’. Chloe was married to Dan; they eventually divorce. Dan has a fling with Maze, a Demon who followed Lucifer through the gates of Hell; Lucifer gets together with Chloe (sort of) by the end of 5A. Maze (sort of) gets together with Lucifer’s old girlfriend, Eve – yes, *that* Eve.

Needless to say, this is a series that can be messy at times.

But Dan has been suffering for a lot of it – such as with an old flame who suddenly died after being shot dead, being divorced by his wife, and more. Finding out the Devil is real is also not exactly a very pleasant experience, too.

Maybe Trixie Knew About The Devil All Along 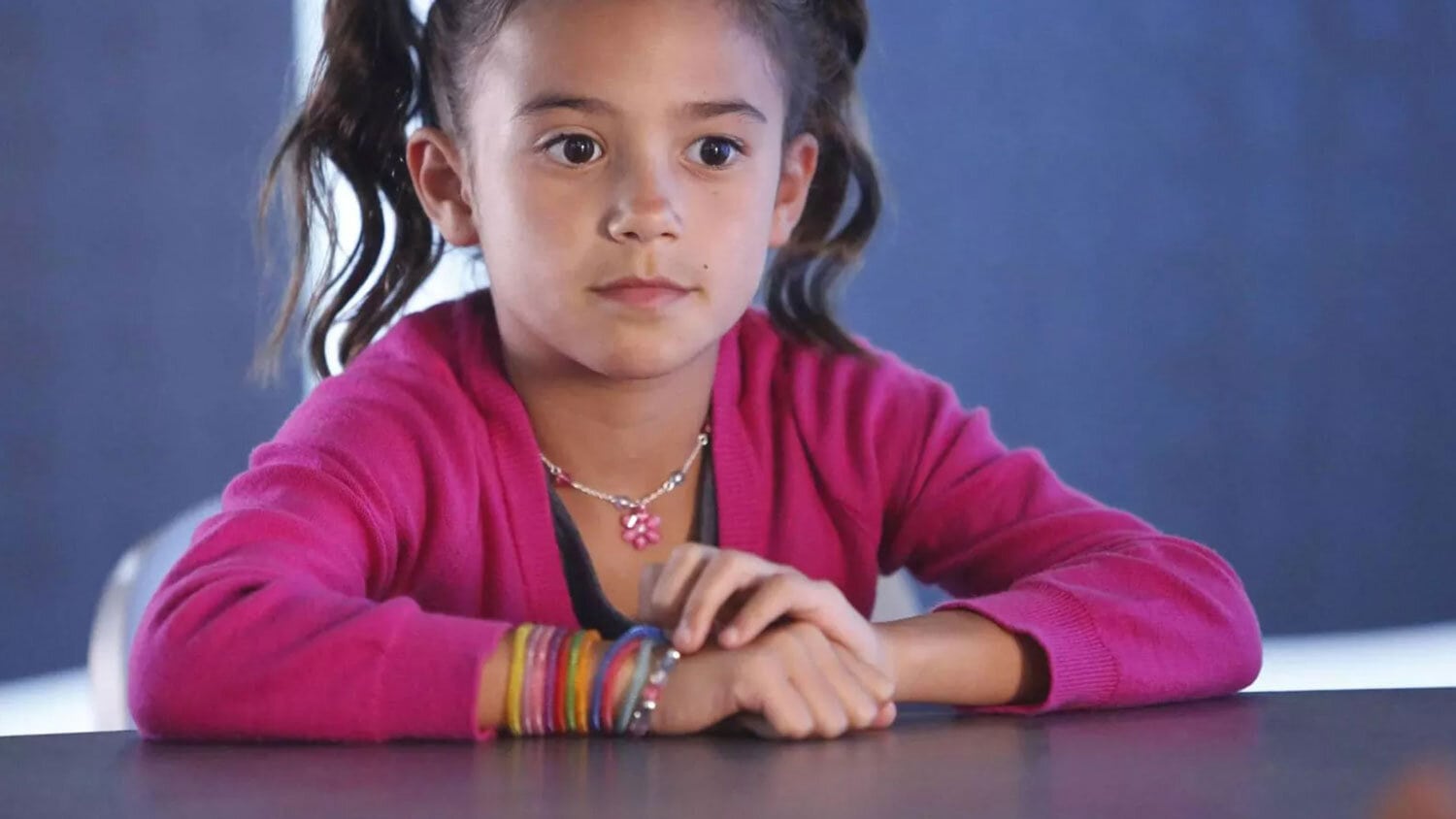 There is a popular fan theory that Trixie, the child of Dan and Chloe, may have known that Lucifer is, well, Lucifer all along.

In the very first episode, Lucifer follows two very conventionally attractive women inside a building, which turns out to be a school – because ‘The Detective’ is actually picking up her child. Lucifer sits down, about to smoke, before a little girl interrupts – “I don’t think you’re allowed to smoke in here.”

A few lines of dialogue follow, referencing the Devil – and Trixie seems just to accept that Lucifer is the ‘actual’ devil. She has also been friendly throughout the various seasons, too. So, maybe she already knows.

What is Ella’s Darkness?

Ella Lopez is a forensic scientist and is perhaps one of the most annoyingly sweet characters ever seen on Netflix – complete with unicorn pun t-Shirts, kawaii stationery, leggings and trademark hugs. But there is something hinted enigmatically from the very beginning – that a darkness surrounds the more cheerful of the cast members. In Season 5A, a serial killer is attracted to and dates Ella. The eventual interrogation scene sees him hint at Ella having a ‘darkness’ that surrounds her.

Just what is this ‘darkness’? It’s too obvious in the plot to just be something of a passing reference – and Ella should be given more airtime before the series finally ends. It would be interesting to think that she has some relation to celestial beings, or even Hell – she was, after all, strong enough to ward of advances from the Devil himself.

Give Maze A Soul, in Lucifer Season 6, Dammit It

Lesley Ann Brandt has been with the show since the very beginning, and is a firm fan favourite. She plays the (frankly badass) demon Maze, someone who followed Lucifer to LA. She was born in Hell, tortures souls of the dammed for a living – but began to change when she made it to Earth. Loyal, erudite, sometimes prone to emotional outbursts, she always has a sense of what is right.

5A saw a flashback episode to reference Maze’s mother – and much of the episode was related to her being an immortal being, and eventually giving up that status. Fans have noticed in behind the scenes shots from season six (released on social media) that Tom Ellis (Lucifer) has been missing his trademark ring. Could this be a crucial clue?

Maze has been in pursuit of a soul, something that means that, when she dies, she will not just cease to exist in the universe. She wants to feel whole; Maze almost found that in dating Eve, who left to work on herself. Give her a soul, dammit.

What do you make of this feature? Are you looking forward to Lucifer Season 6 and 5B? Let us know your thoughts in the comments below.