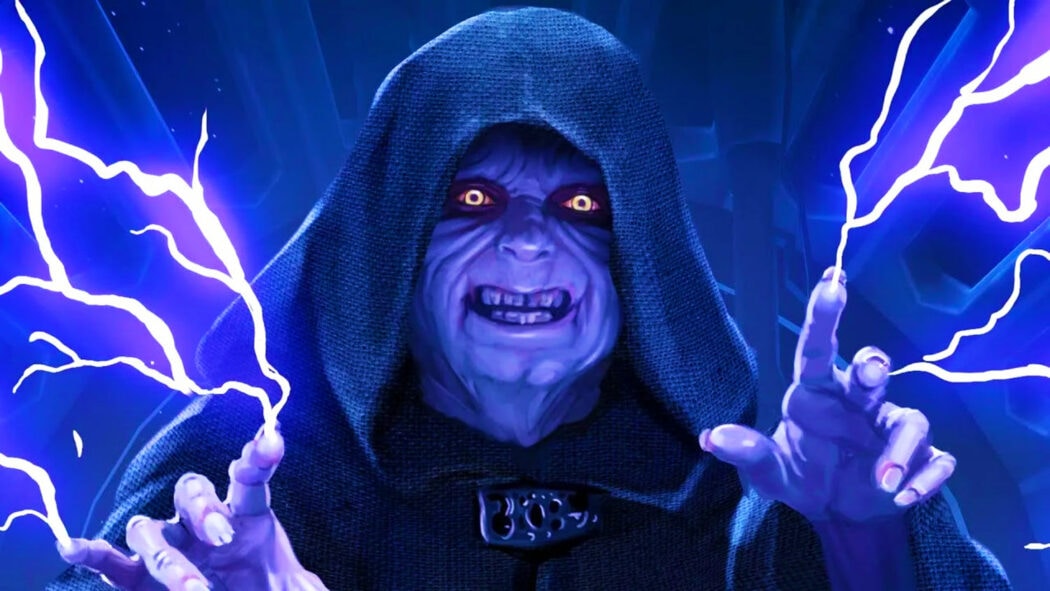 Emperor Palpatine actor, Ian McDiarmid, has teased that he could be returning as his iconic Star Wars villain in the upcoming Obi-Wan Kenobi series!

McDiarmid hinted at his possible return during an appearance at the Imperial Commissary Collectors Convention (via StarWarsNet.com).

To be more specific, the Scottish actor teased that he could be returning to the role yet again as soon as next month’s Obi-Wan Kenobi.

The Kenobi series is set to hit Disney Plus on May 27th and there are going to be two episodes dropping at once on that day.

It would be so exciting to see Emperor Palpatine in that series and it would make total sense.

We recently saw McDiarmid as Palpatine in Star Wars: Episode IX – The Rise Of Skywalker.

However, I must say that his return in that movie was a bit… well… silly.

It just didn’t really make all that sense and fell more like a desperate attempt at fan-service rather than actual good storytelling.

Could Emperor Palpatine return in the Obi-Wan Kenobi series?

Read more: Star Wars: The Rise Of Skywalker: J.J. Abrams Opens Up About The Emperor’s Return

However, Emperor Palpatine’s return in Obi-Wan Kenobi would make so much more sense because of when it’s set.

There’s also the fact that this series is said to feature quite a bit of Hayden Christensen’s Darth Vader.

Therefore, it would make sense that Vader would have some scenes with Palaptine in this upcoming Star Wars series.

There’s a certain show coming soon set right around the time I may have considered to be very active. Whether or not you will see my physical body, I cannot comment on. But you will certainly feel my presence.

Obi-Wan Kenobi will start streaming on Disney Plus on May 27th.

Would you like to see Ian McDiarmid return as Emperor Palpatine in the Obi-Wan Kenobi series?