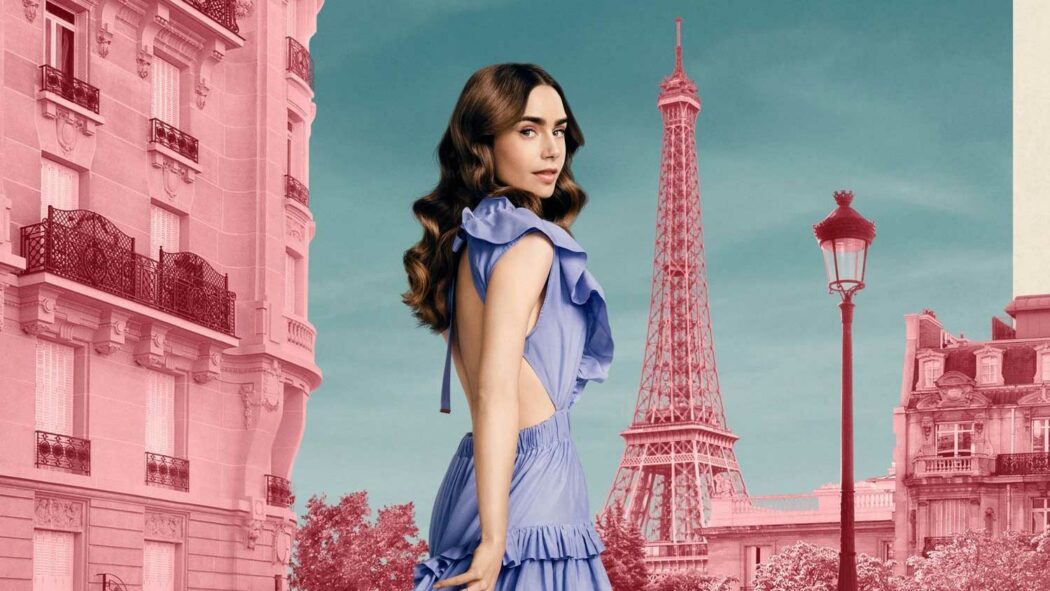 Emily In Paris Seasons 3 And 4 Renewed By Netflix

It’s been revealed that Emily In Paris has been renewed for Seasons 3 and 4 by Netflix which means that the streaming platform really has a lot of faith in this show.

Emily In Paris Season 2 was released not too long ago on Netflix and it actually did pretty well for the streaming platform.

This news was revealed by Variety, however, we were the first outlet to reveal that Emily In Paris Season 3 has been given the greenlight by Netflix.

The second season of this new show from Sex And The City creator, Darren Star, ended up debuting in Netflix’s global Top 10 list.

It actually topped the list across 94 countries with 107.6 million hours viewed from December 22nd to December 26th.

The first season was also in Netflix’s global Top 10 lists.

The show star Lily Collins as the ritual character, Emily.

She is an ambitious woman in her twenties who’s a marketing executive from Chicago.

However, her life is turned upside down when she ends up being transferred to Paris after her company acquires a French luxury marketing company.

Emily In Paris Season 2 sees Collins’ Emily travel from Paris to the French Riviera, which includes the God awful town of Saint-Tropez.

Are you looking forward to seeing Emily In Paris Seasons 3 and 4 on Netflix?