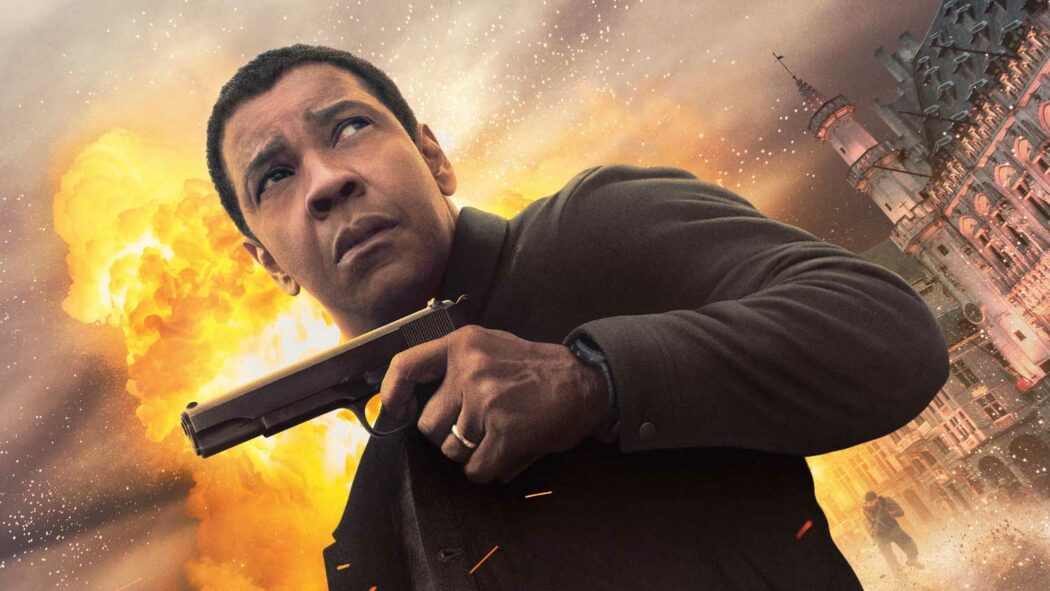 Denzel Washington Prepping For The Equalizer 3

Denzel Washington is preparing to reprise his role in The Equalizer franchise.

In an interview with Collider to promote his new film The Tragedy of Macbeth, Washington revealed that The Equalizer 3 is on his schedule.

Antoine Fuqua, who directed the first two films, is expected to direct the third film.

Washington excited to reprise his role for The Equalizer 3

In the interview with Collider, Washington said:

They have written the third Equalizer, so I’m scheduled to do that. So I gotta get in shape and start beating people up again. I get to beat people up again. The Tragedy of Macbeth and then going and beating some people up. Can’t get any better, right?

Any film that sees Washington beat people up gets two thumbs up from us.

Antoine Fuqua is currently working on Emancipation, starring Will Smith.

It’s expected that once work on that film is completed, Fuqua will shoot The Equalizer 3.

Washington is likely to be busy with promoting his new film A Journal for Jordan.

Furthermore,  his performance in The Tragedy of Macbeth, directed by Joel Coen, is garnering awards attention.

Once awards season is over, we suspect an official announcement confirming The Equalizer 3 won’t be too far away.

Are you excited to see Washington and Fuqua reunite for The Equalizer 3?