It’s being reported that Dwayne ‘The Rock’ Johnson wants to produce a Man Of Steel 2 with Henry Cavill starring as Superman.

This was revealed by Mikey Sutton over at Geekosity, and he’s pretty much spot on with his scoops.

We previously reported that Dwayne Johnson is interested in having the SnyderVerse continue.

It seems as though Dwayne Johnson wants to go that step further and actually produce a Man Of Steel 2 film.

And, he wants that film to star Henry Cavill as Superman in that movie. 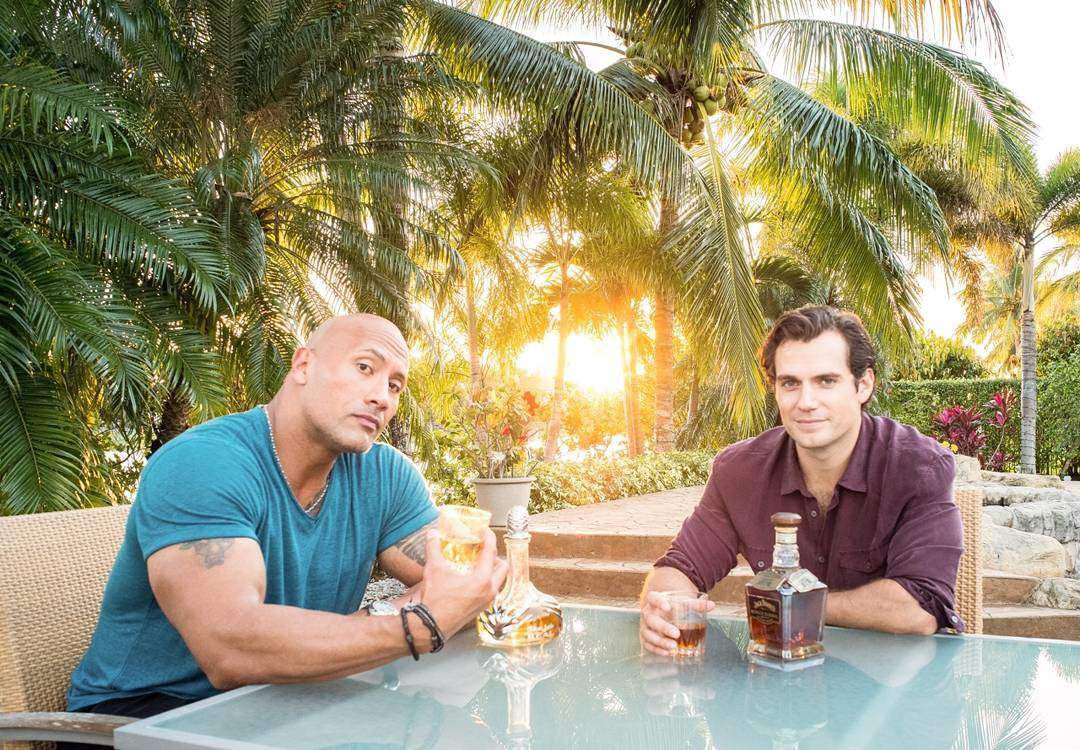 Read more: Henry Cavill In Talks To Play Superman Again But Not In Man Of Steel 2

Here’s what Mikey Sutton had to say on Dwayne Johnson looking to produce a Man Of Steel 2:

The Man of Steel might be in the hands of The Rock (Dwayne Johnson); he wants to produce Henry Cavill’s Man of Steel 2.

One of the reasons why he’s so excited about his Black Adam franchise is to play in that specific world. An insider revealed that: ‘The Rock has little interest in Walter Hamada’s multiverse. His dream was to be onscreen with Henry Cavill, Ben Affleck, and Gal Gadot. That Trinity. Snyder’s continuity.’

Would you like to see Henry Cavill back as Superman in a Man Of Steel sequel?

And would you like to see Dwayne Johnson produce it?