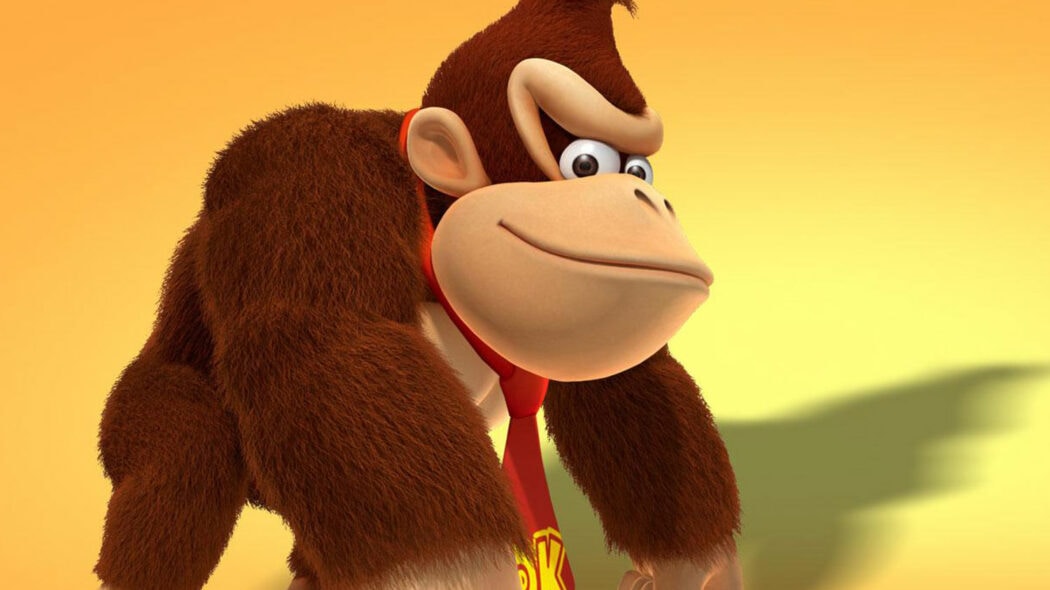 It’s been revealed a few weeks back that Illumination was working on a Super Mario movie and they’re also working on a Donkey Kong film.

This news was revealed by Giant Freakin Robot and it was subsequently reported on by ComicBook.com.

Seth Rogen will be voicing Donkey Kong in the Super Mario Bros animated movie that Illumination is making.

Chris Pratt will be voicing Mario in that movie.

It now seems as though Rogen is going to be getting his own movie also.

He’ll be getting to voice Donkey Kong in a solo project, which is pretty exciting news.

The Mario movie will also feature Charlie Day as Luigi, and Anya Taylor-Joy as Peach.

Here’s what GFR had to say about this Donkey Kong solo movie:

Our source shared that the Donkey Kong solo movie is currently in development at Illumination.

They also added that Fred Armisen, who will be voicing Cranky Kong, will be in the new project.

Hopefully, they will all be in the movie also, which would be super fun to watch.

I remember watching the old animated TV show, and they were all part of it.

It was a great TV series, and I hope that this Illumination movie could recapture some of that show’s charm.

Are you looking forward to seeing a Donkey Kong movie starring Seth Rogen?