It’s being rumoured that Disney banned Gina Carano from doing any press for The Mandalorian Season 2. This rumour comes to us from a recent interview she did in which she revealed quite a bit about how she was fired by Lucasfilm.

There are so many people out there who were both shocked and annoyed by Lucasfilm and Disney’s decision to fire Gina Carano from The Mandalorian as Cara Dune. People really seemed to gravitate towards the character, and now they’re in a bit of a mess as what to do next given the fact that Cara was going to play an important part in both The Mandalorian Season 3 and Rangers Of The New Republic.

We’re now hearing from Gina herself that Disney actually prevented her from doing any press for the second season of The Mandalorian. 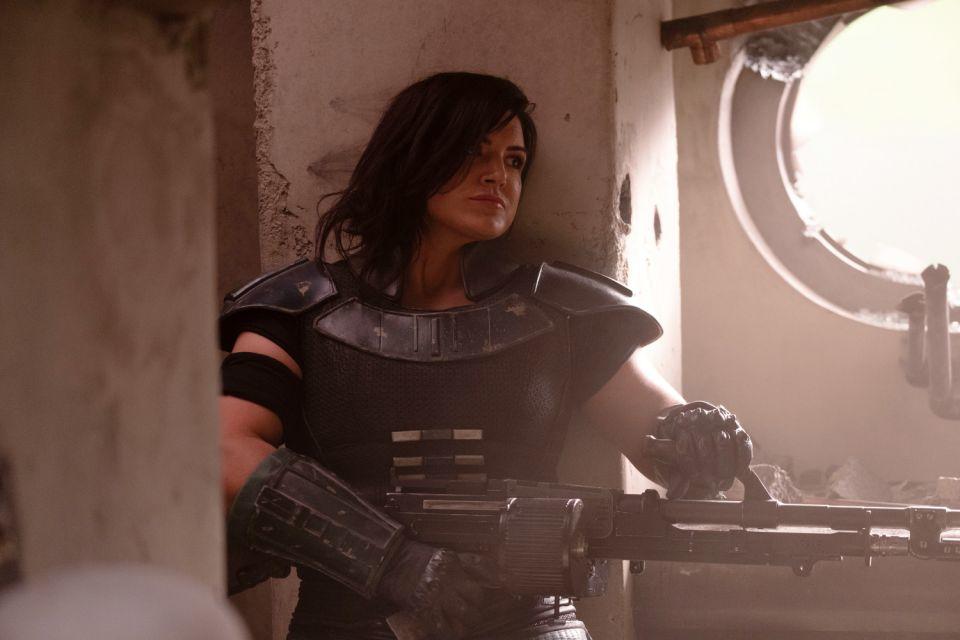 Here’s what Gina Carano revealed during a recent interview:

That was heart-breaking, but I didn’t want to take away from the hard work of everyone who worked on the project, so I said ok. That was the last time I was contacted about any type of public statement or apology from Lucasfilm. I found out through social media, like everyone else, that I had been fired.

What do you make of this news? Were you upset to hear that Gina Carano was fired from The Mandalorian by Lucasfilm? What do you think they should do with the Cara Dune character: leave it or recast it? Let us know your thoughts in the comments below.