It’s been revealed by James Remar himself that he will not be returning to play Harry Morgan in the upcoming Dexter revival series, that we’ll be calling Season 9.

Remar revealed this during a recent AMA Q&A session on Reddit.

He was very candid in his response when the question of whether he’ll be playing Harry Morgan in Dexter Season 9 or not.

They didn’t ask any of the original cast back, so I don’t know what they’re doing…I really have no idea. It’s too bad because all of us wanted to go back. But, you know, it’s their show, so they’re gonna do what they wanna do.

If you’ve watched Dexter, then you’ll know that James Remar’s Harry Morgan appears to Dexter as a sort of mentor.

He’s not really there. It’s all happening in his head.

However, it’s almost as if Dexter’s conscience appears to him in the form of his adoptive father.

It was always a really interesting part of the show, and I’m quite shocked that they didn’t ask Remar to return in Dexter Season 9. 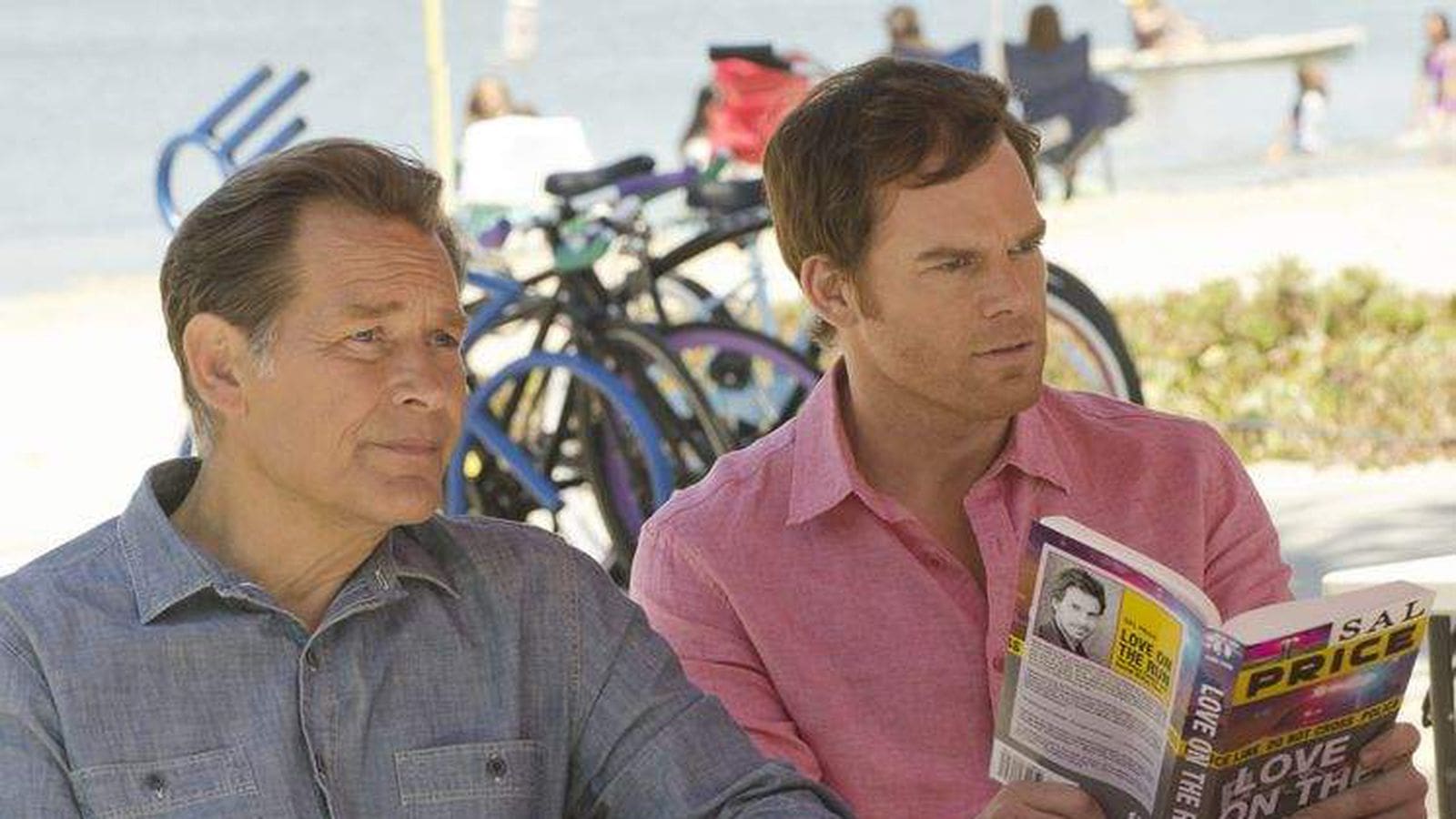 Some fans might be thinking that Remar not being in Dexter Season 9 confirms that fan theory that Deborah Morgan will now be the one talking to Dexter, not Harry.

This theory started after Jennifer Carpenter posted a set photo recently that suggested she was working on the Dexter reboot.

Debra Morgan was killed off in season 8, so it’s very possible that Debra will be returning as Dexter’s ‘angel’ on her adoptive brother’s shoulder.

Fans really didn’t like the fact that they killed Debra off in the final season.

This would be a good way to bring her back.

Are you as shocked as I was to hear that James Remar will not be in Dexter Season 9?