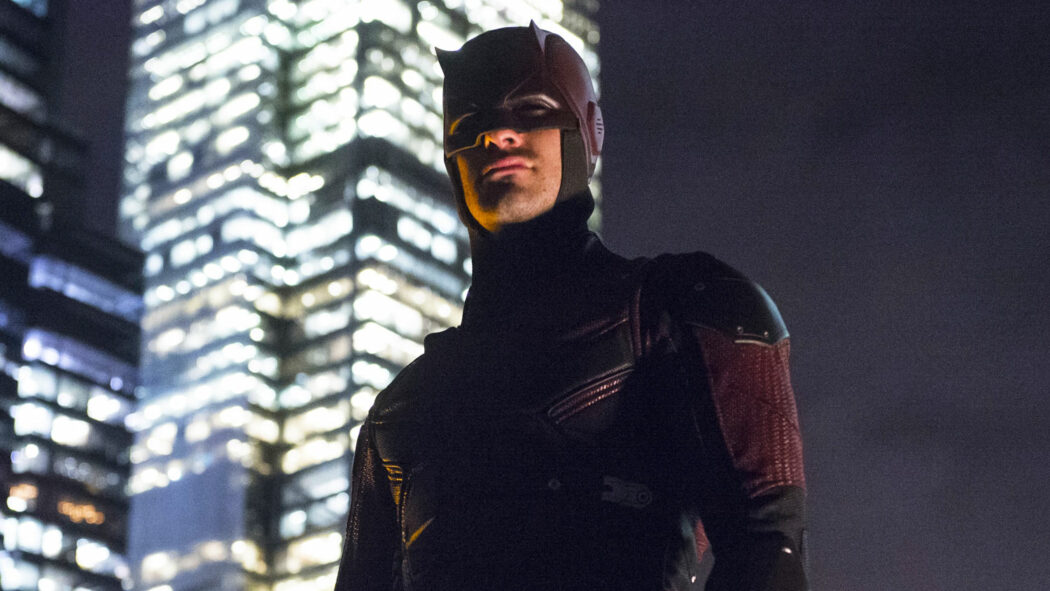 Daredevil Star Is Campaigning For Show’s Disney Plus Revival

A Daredevil star has called for the show’s revival on Disney Plus.

Amy Rutberg, who played Marcia Stahl on the show, put a tweet out urging Marvel and Disney to revive the show.

Daredevil Star Is Campaigning For Show’s Disney Plus Revival

Read more: Charlie Cox Wants Bullseye And Daredevil To Fight In The MCU

Marvel’s Daredevil ran for three seasons between 2015 and 2018 before being abruptly cancelled by Netflix.

Netflix recently announced that all their Marvel shows would be leaving the streaming service.

However, fear not, because they will be available to watch on Disney+ from March 15.

Plus, Charlie Cox’s appearance in Spider-Man: No Way Home, as well as Vincent D’Onofrio reprising his role as Wilson Fisk in Hawkeye.

Cox is rumoured to be appearing in She-Hulk, which is set to be released this year.

Given that, we’d wager that Marvel has plans for these characters.

Fingers crossed that we get to see Luke Cage, Jessica Jones and Iron Fist pop up in future MCU projects as well.

Would you like to see Marvel revive Daredevil on Disney+?