After his feature-length debut, revenge thriller Bad Day for the Cut, filmmaker Chris Baugh returns to the big screen with a new comedy horror film, Boys from County Hell.

Set in County Tyrone in the fictional village of Six Mile Hill, the film follows road workers Francie and Eugene, a father and son, who are tasked with tearing through their rural town to make way for a new highway.

However, not long into the work the pair and their fellow workers uncovers more than they’d bargained for when they accidentally awaken an ancient Irish vampire, with all hell breaking loose as a result! 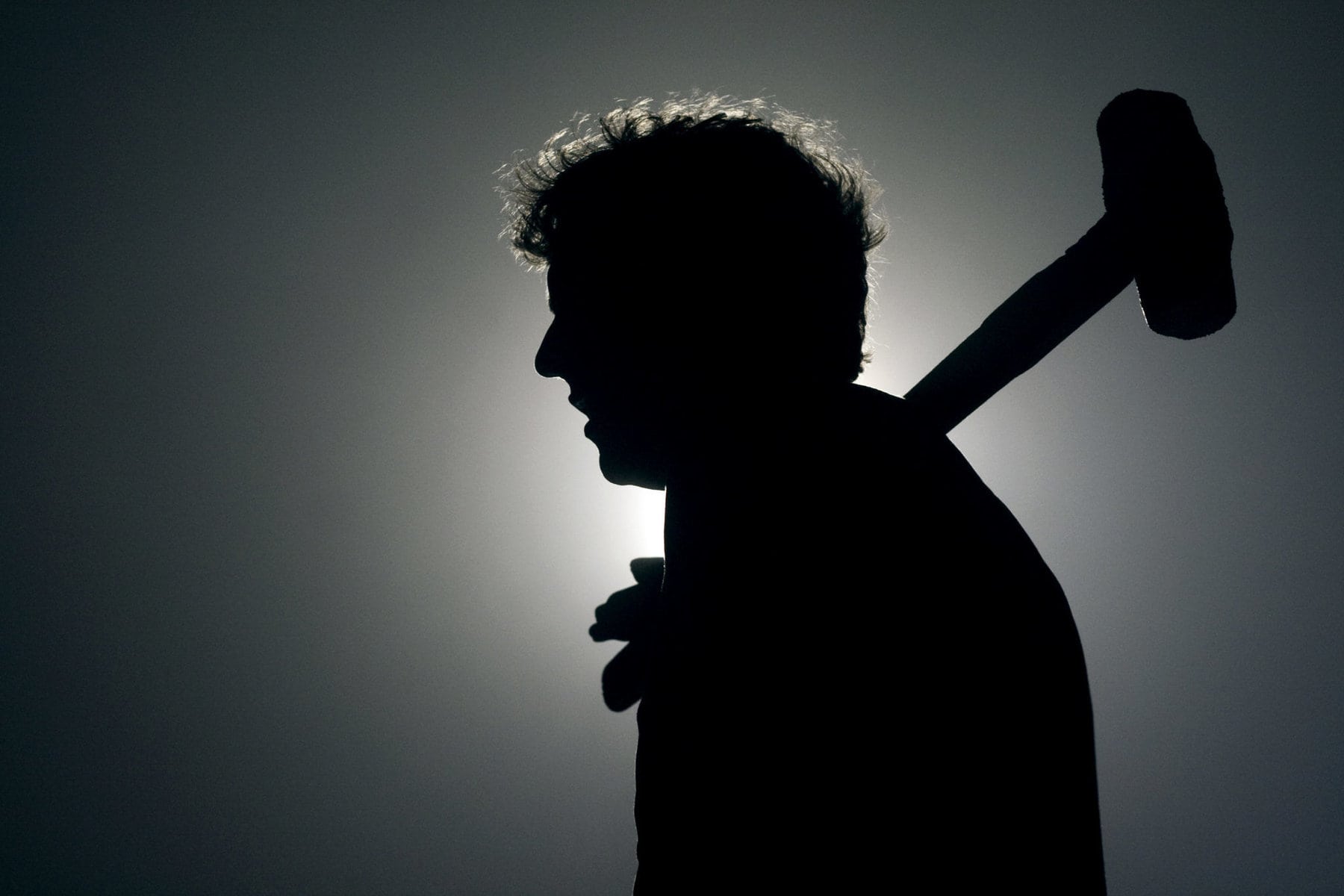 The film, whose title is inspired by a song performed by the famous group The Pogues, sees Baugh reunite with writer and producer Brendan Mullin who he worked with on Bad Day for the Cut, as well as Nigel O’Neill who here stars as Francie.

Jack Rowan (Benjamin) plays his on-screen son, Eugene with the other main characters being portrayed by Fra Fee (Animals), Louisa Harland (Derry Girls) and John Lynch (The Fall), amongst other talents and it’s without question that this cast is one of the strongest elements of the film.

They deliver the dialogue, littered with local colloquial touches excellently, giving the film a real feeling of authenticity, one that will go down brilliantly with home crowds.

The absolute star of the show though is O’Neill, who of all the cast members finds that balance of drama and comedy just perfectly, helping to contribute towards a tone that the film itself struggles to achieve fully. 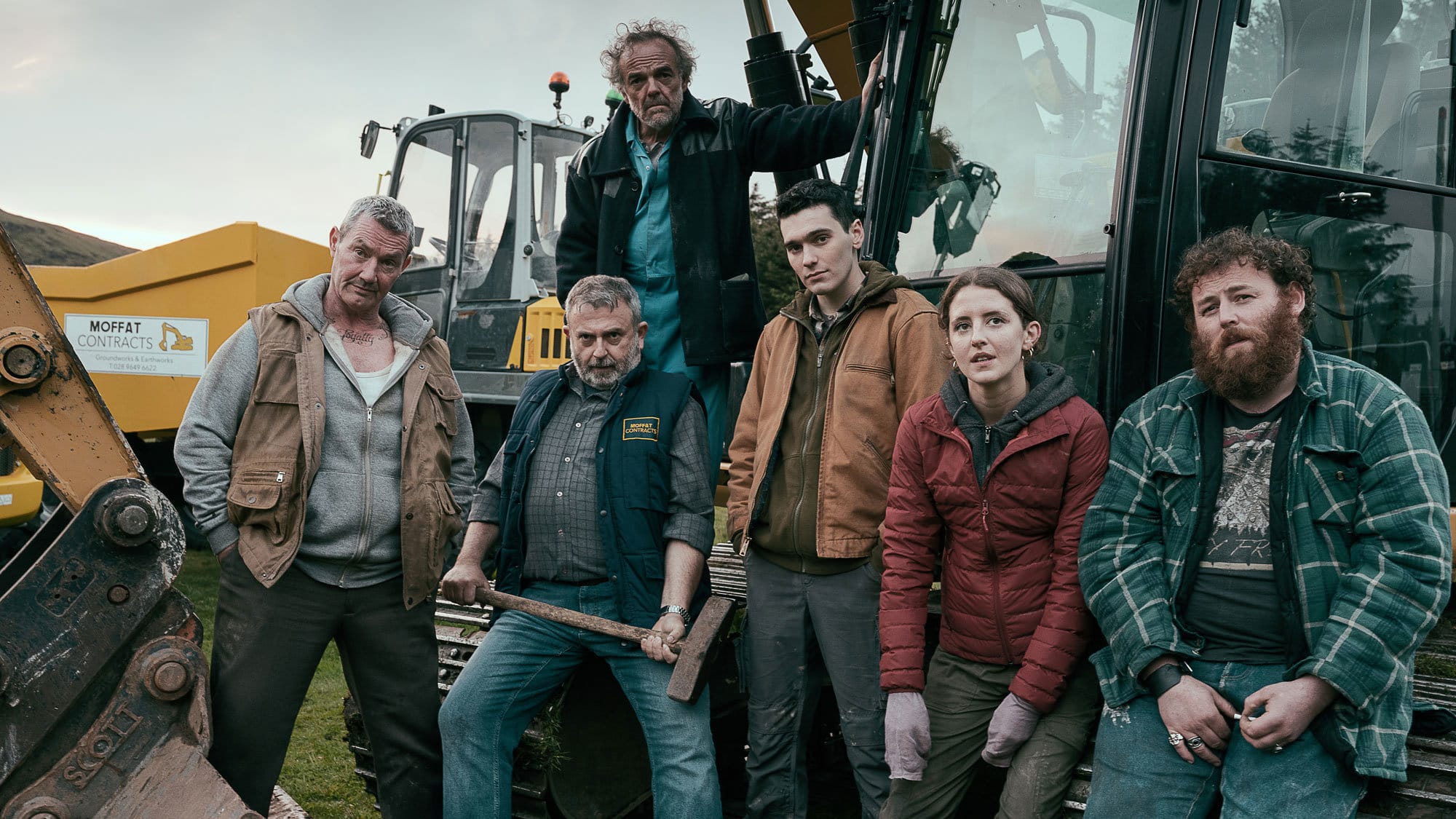 For the film it’s the blend of horror and comedy that brings it slightly undone, with neither element fully enhancing the other it means that the comedy nor the horror reach their full potential.

With a stronger focus on one rather than the other a more well-rounded film may have been made, however, it never sucks (pun very much intended) in either area.

It’s simply a case of both elements too carefully sharing the screen, without letting one dominant over the other, which in this instance might have helped.

The horror elements have more potential than the comedy though, with plenty of really original content in terms of the vampire genre, and after the countless titles we’ve seen over the decades this is no mean feat!

The use of practical effects in several moments as well as some truly graphic and shocking scenes, none more so than in the film’s finale, showcase the potential that Boys from County Hell had as a fully-fledged horror film.

However, it has to be said that the more comical elements do bring a sense of fun to the proceedings and much like the local dialogue these moments will please those audiences with stronger ties to the film.

Always Look on the Bite Side of Life 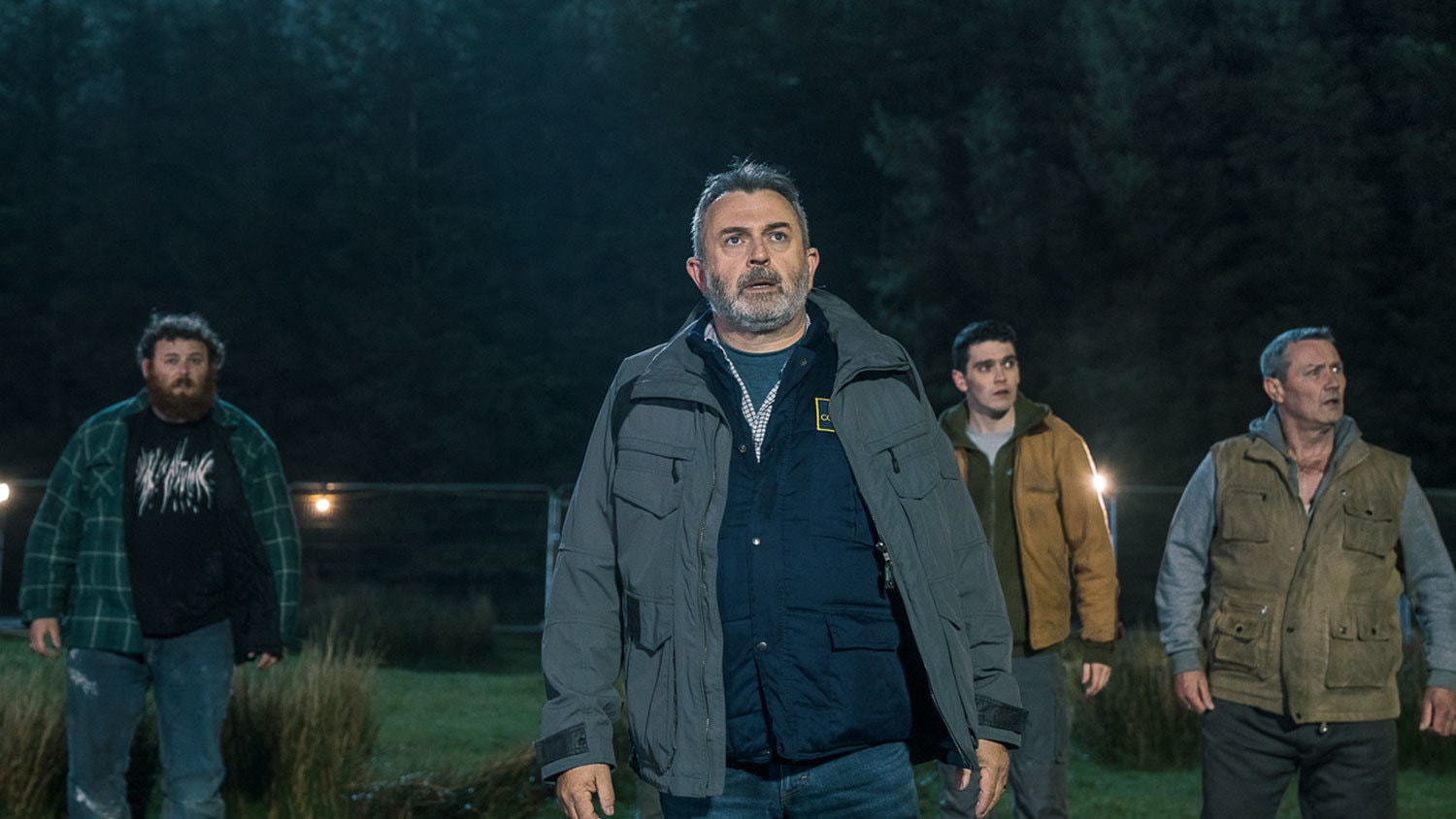 Read more: The Umbrella Academy Season 3 Is Already In The Works At Netflix

So whilst not quite just as assured as their feature debut Baugh and Mullin continue to impress, nowhere more strongly so than in their screenplay.

With such an interesting and original slant on the countless vampire flicks audiences have seen over the years Boys from County Hell truly offers something fresh for the genre.

Furthermore, the accuracy and entertainment value of their authentic dialogue gives the film a strong sense of identity and allows the talented cast the chance to excel in their roles.

A stronger focus on either the horror or the comedy would have helped the film as a whole, no doubt elevating it to a higher standard although there’s still plenty here to sink your teeth into so grab your garlic and get on the highway to Boys from County Hell.

What do you make of this review? Do you think you’ll be watching Boys From County Hell? Let us know your thoughts in the comments below.