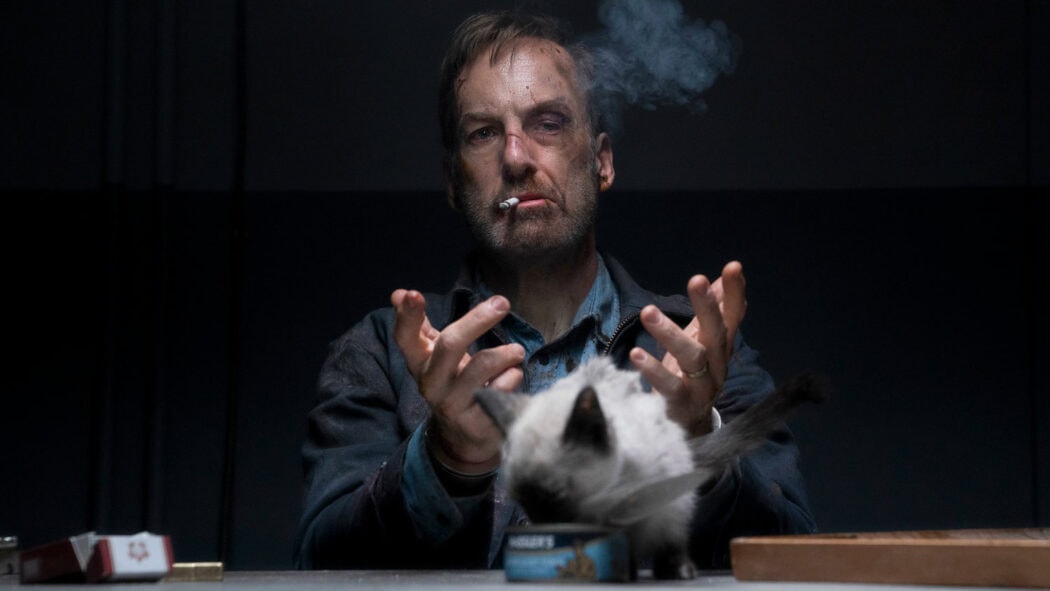 Bob Odenkirk Wants To Make Nobody 2

Bob Odenkirk has revealed that he is really looking forward to making a Nobody 2, which is something that we here at Small Screen would love to see.

He revealed this during an interview with Empire Magazine.

I’m good,” he told Empire of his current health.

Should Bob Odenkirk make a Nobody 2?

Read more: Bob Odenkirk In A Stable Condition After Collapsing On Set

Odenkirk was also asked about making a Nobody sequel, and here’s what he had to say about it:

Let’s make Nobody 2, and I’m going to kick more ass than I ever have.

This is exactly what we wanted to hear from the man.

Nobody ended up being one of our favourite films of last year, and Odenkirk was brilliant in it!

It would be great to see another Nobody movie, and it wouldn’t happen without Odenkirk.

I would love to see the world’s of Nobody and John Wick collide somehow.

Would you like to see Bob Odenkirk get to make a Nobody 2?