It’s been revealed that Black Panther 2’s villain (aka Black Panther: Wakanda Forever) will be Namor which is something’s that been rumoured for quite some time now.

This news comes to us via Production Weekly which teases a clash between Wakanda and Atlantis, which will be pretty interesting.

And, before you ask, no, this doesn’t mean that Aquaman is going to be turning up in a Marvel movie.

Aquaman’s very much a DC Comics character, and I highly doubt we’re ever going to see a Marvel/DC Comics crossover on the big screen, which is a shame.

That said, what this does mean is that Namor will be Black Panther: Wakanda Forever’s main villain.

Namor’s powers are basically the same as Aquaman’s, he’s just quite a bit more evil than Jason Momoa’s superhero. 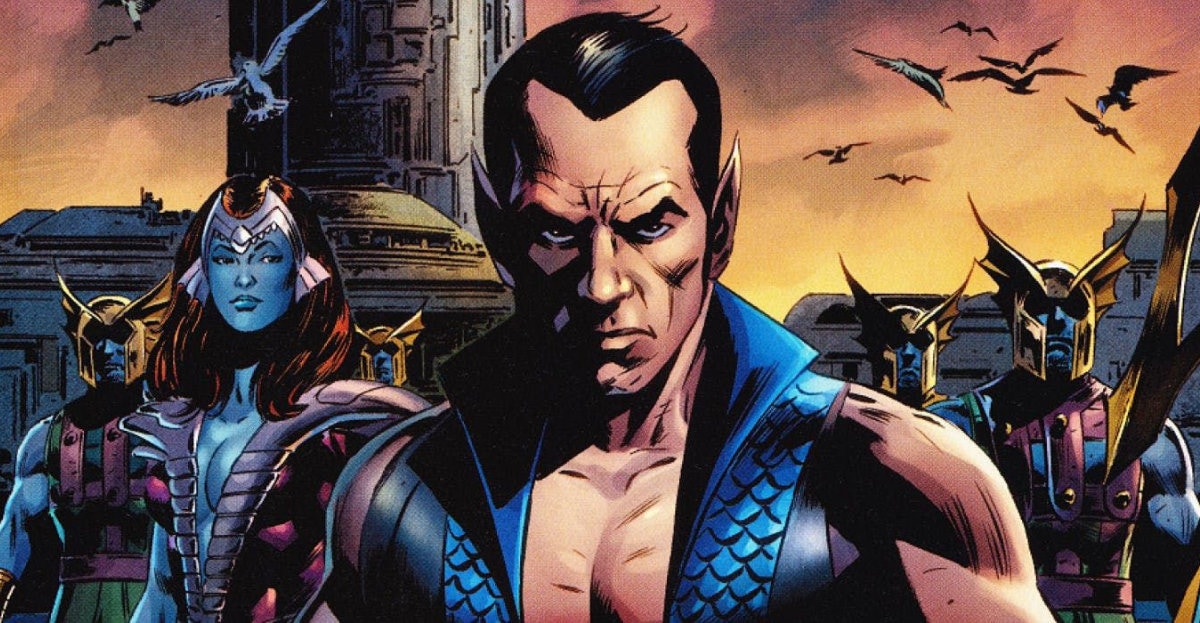 The film’s first official details turned up on Production Weekly, and here’s what was written on the site about the upcoming Ryan Coogler film:

Both Wakanda and Atlantis are hidden civilisations with advanced technology and increased militaristic abilities that decided to separate themselves from the rest of the world for their own safety, and in a way, out of fear. Wakanda feared that their technology would be abused. Atlantis feared that surface dwellers would come and desecrate the mythical city just as they did so many years ago. And yet their fears escalate even further when these two once-hidden nations clash with each other. Wakanda and Atlantis have a shockingly intertwined history. Wakanda is the only county in the world with access to vibranium. However, rumours of its power spread throughout the world, and Namor’s human father was sent searching for this rare material in Antartica…

Namor’s involvement in Black Panther 2 has been a theory for quite some time now.

The character was referenced in Avengers: Endgame when Okoye spoke about an underwater earthquake off the coast of Africa.

This was then followed up with yet another nautical reference when Natasha Romanoff and Steve Rogers discussed whales in the Hudson River.

Black Panther: Wakanda Forever has a release date of July 8, 2022.