It’s now being rumoured that Winston Duke’s M’Baku is going to be taking up the mantle of the Black Panther in Black Panther 2. This rumour comes from Daniel Richtman, and he’s claiming that M’Baku will not share the mantle with Shuri.

It’s long been rumoured that M’Baku and Shuri will share the mantle of the Black Panther together. However, there have been people claiming otherwise in recent weeks. We’ve been hearing rumours that Ryan Coogler has settled for just having M’Baku be the next Black Panther.

This is rumoured to be revealed pretty much at the beginning of Black Panther 2, and this also means that Winston Duke could be getting a much larger role within the MCU. As far as potential Black Panthers go, he’s always had his name in the ring, and he proved himself to be loyal to T’Challa in the previous movie. I think he’d make an excellent Black Panther, and it would be the most respectful way to honour Chadwick Boseman’s memory and performance in the movies. 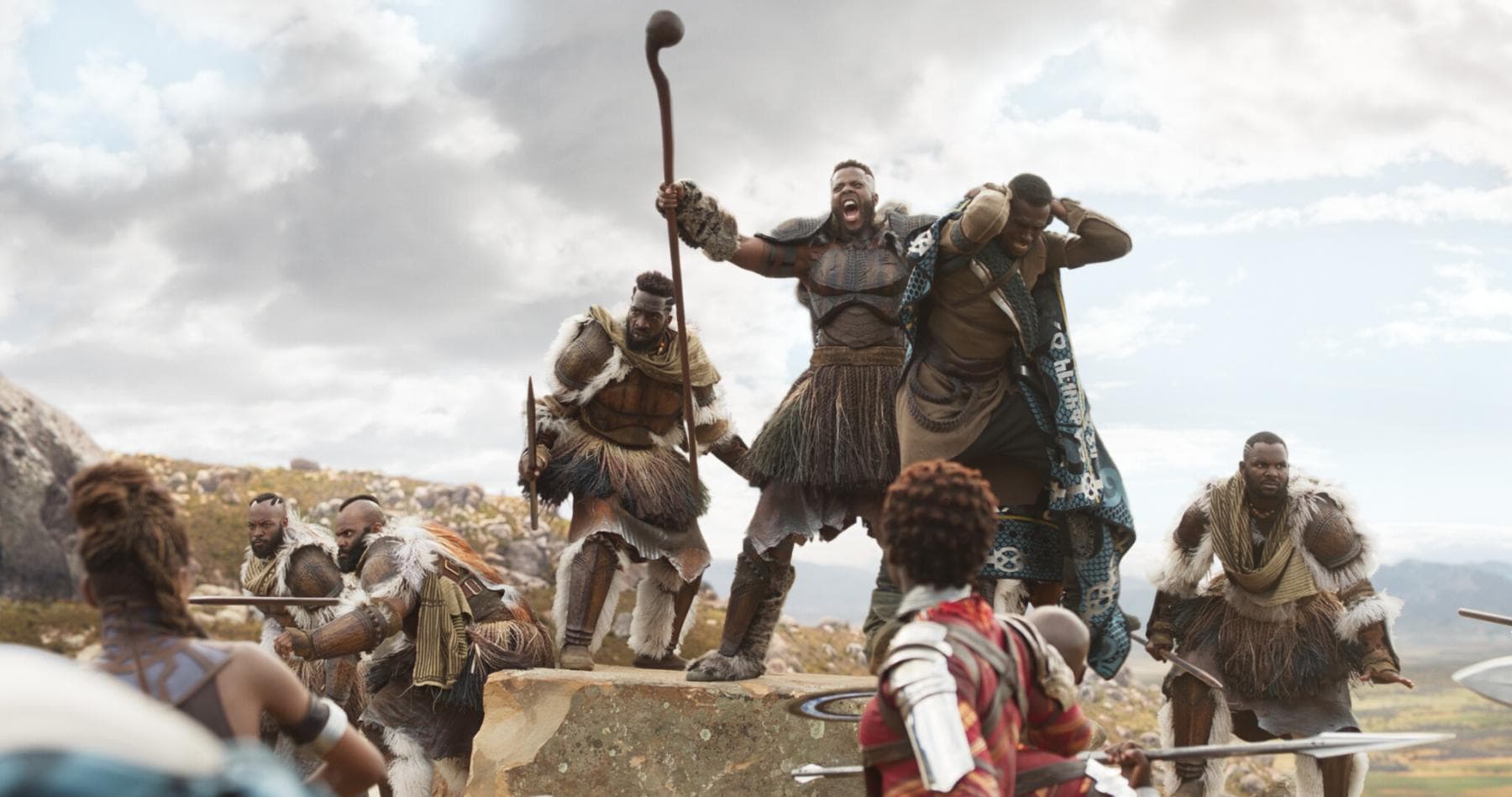 Marvel thinking of making M’Baku Black Panther now. Shuri may not get it anymore or it could be both of them for this one movie or one or the other, they are undecided.

It was revealed by Kevin Feige at the Disney Investor’s Day presentation that they would not be recasting T’Challa in Black Panther 2, which is great news. He also revealed that Ryan Coogler was already working on getting the film into production as soon as possible.

What do you make of this rumour? Do you think M’Baku is the right choice to take over the mantle of the Black Panther in Black Panther 2? Let us know your thoughts in the comments below.